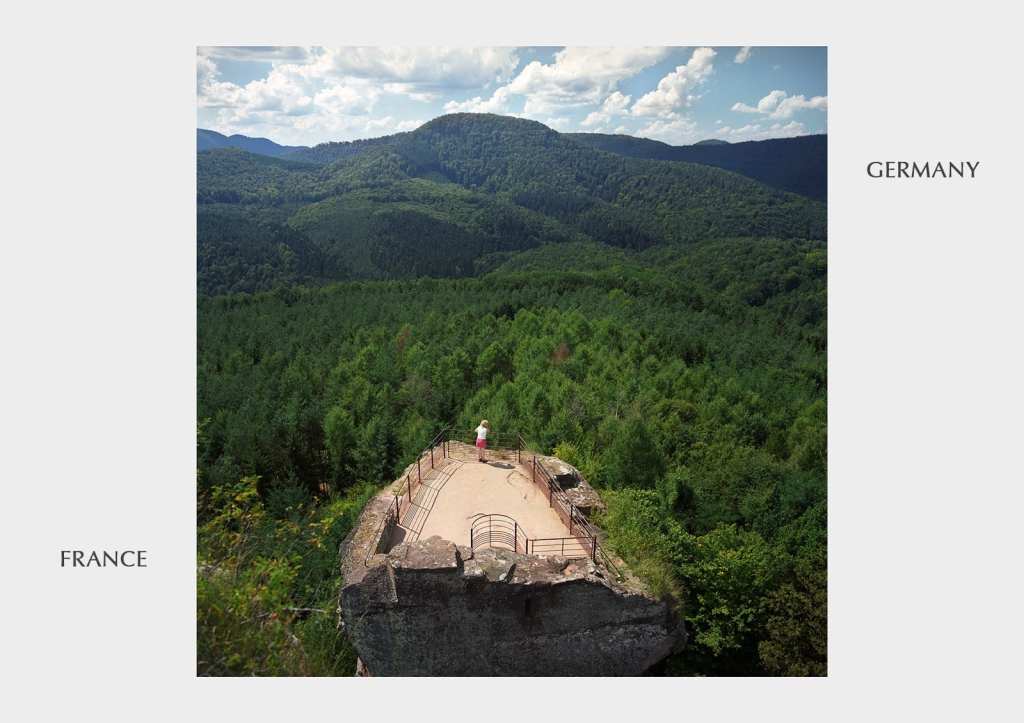 These Photographs Reveal the Hidden Beauty of Europe’s Invisible Borders

In a world where borders are frequently discussed and border walls are being proposed, the reminder of Europe’s Schengen Agreement, which opened all of the internal borders of the EU to travelers, workers, and migrants, feels particularly poignant.

At least, that’s how Italian/French citizen Valerio Vincenzo feels after photographing them. He wandered Europe for more than 8 years, taking pictures of the non-borders between France and Belgium, Germany and Poland, Italy and Switzerland, and many other countries. In a 2015 interview, he told CNN that he hopes for a return to pre-1914 Europe, when people could explore their world without restriction, and that the current climate should be an unacceptable reality for us all:

“The temporary checks at the French-Italian border and the wall between Greece and Turkey, as well as the fences of the Spanish enclave of Melilla or the projected fence between Hungary and Serbia, make me sad and ashamed.” 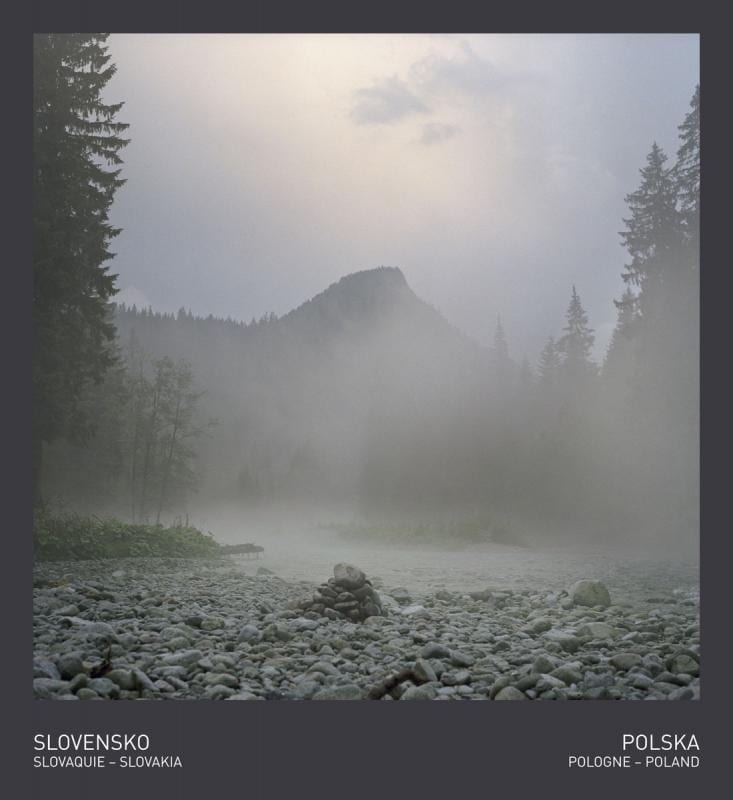 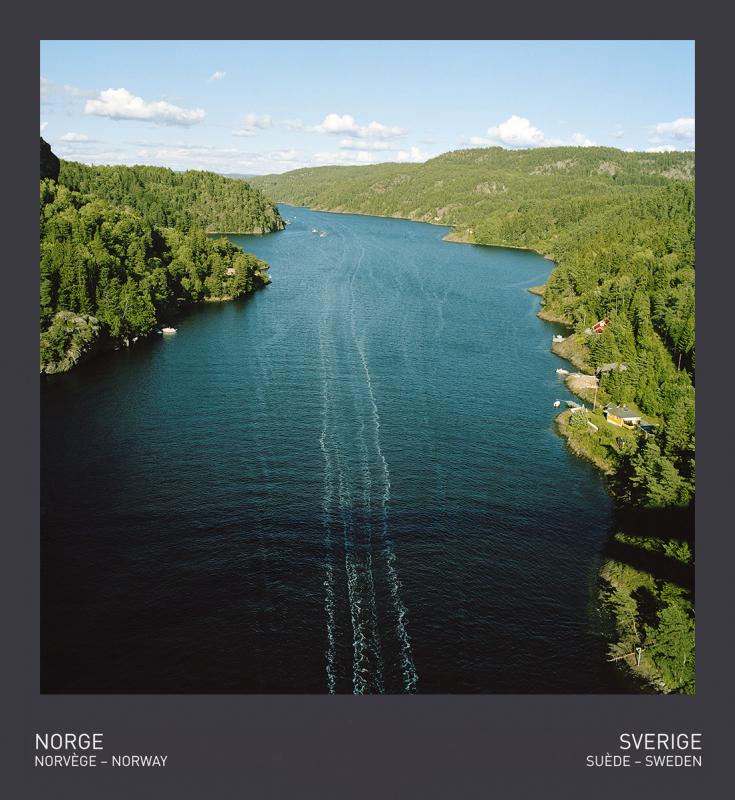 “I think that we should learn from history; it has a lot to teach us.” 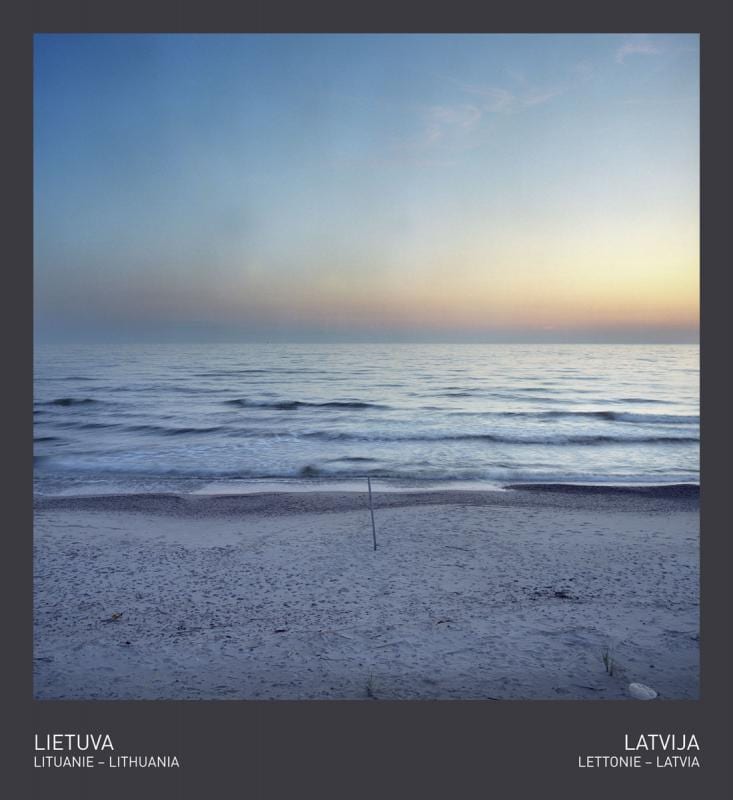 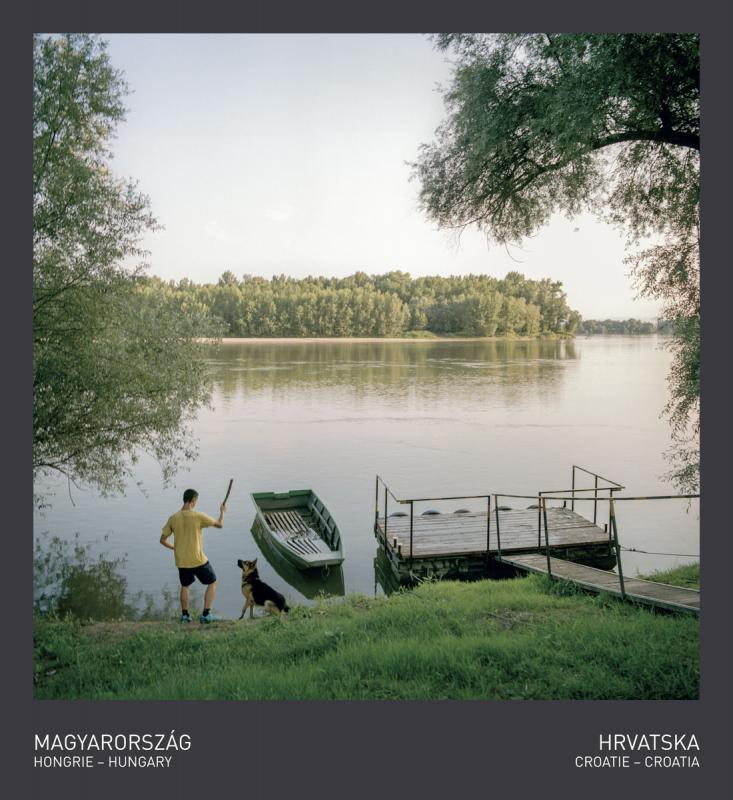 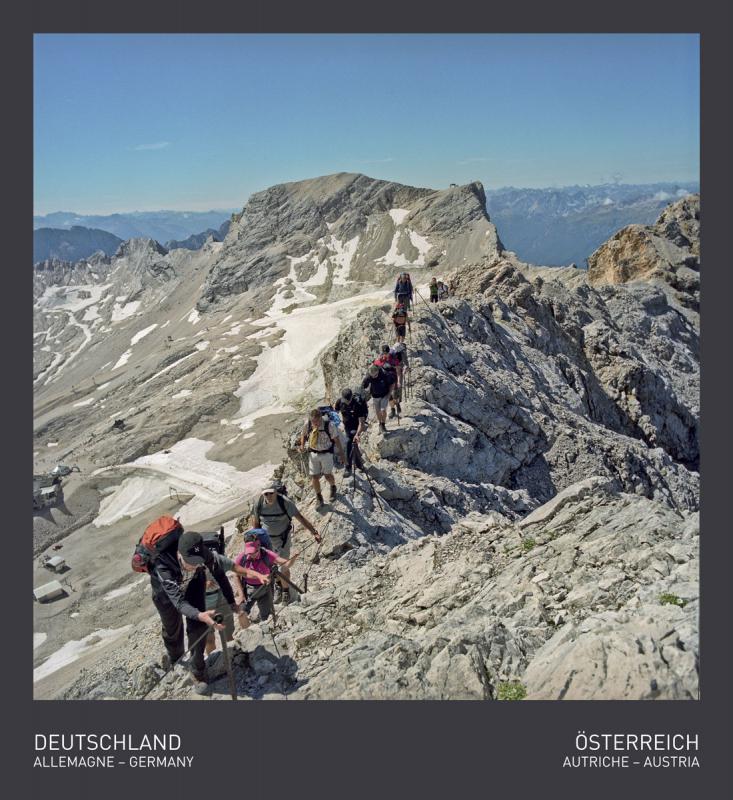 “Barriers between countries and walls between people might give the impression they solve the situation in the short term, but they actually have never been a long-term viable solution in Europe, as well in the rest of the world.” 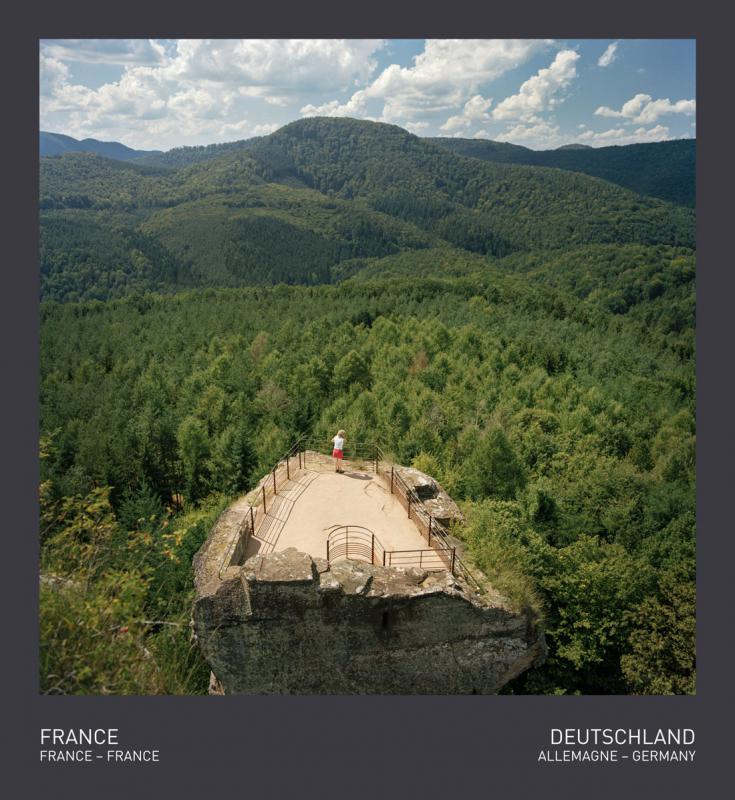 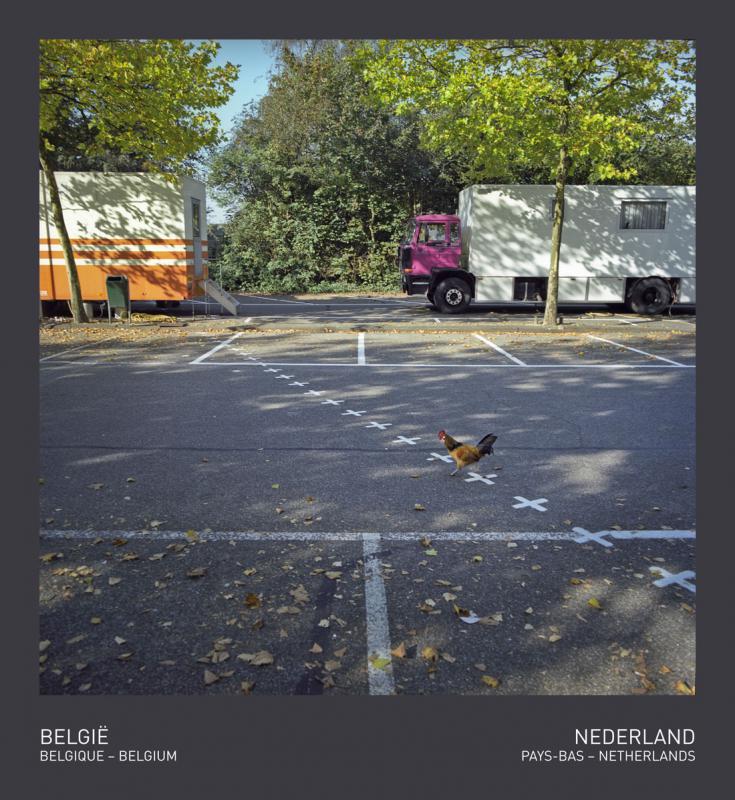 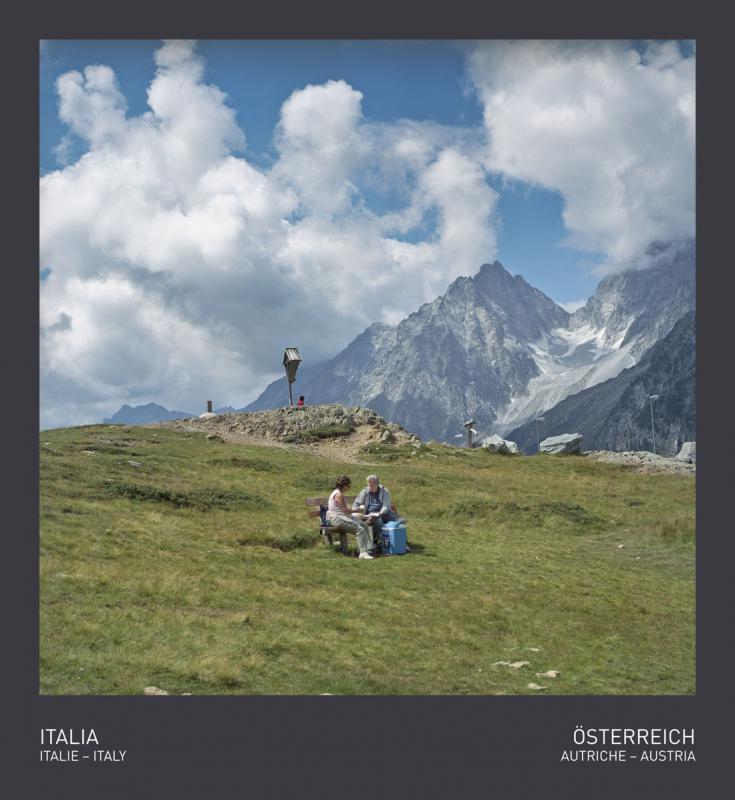 The “image of the border between Italy and Switzerland with the snow” is his personal favorite. He likes “its simple and essential composition.” 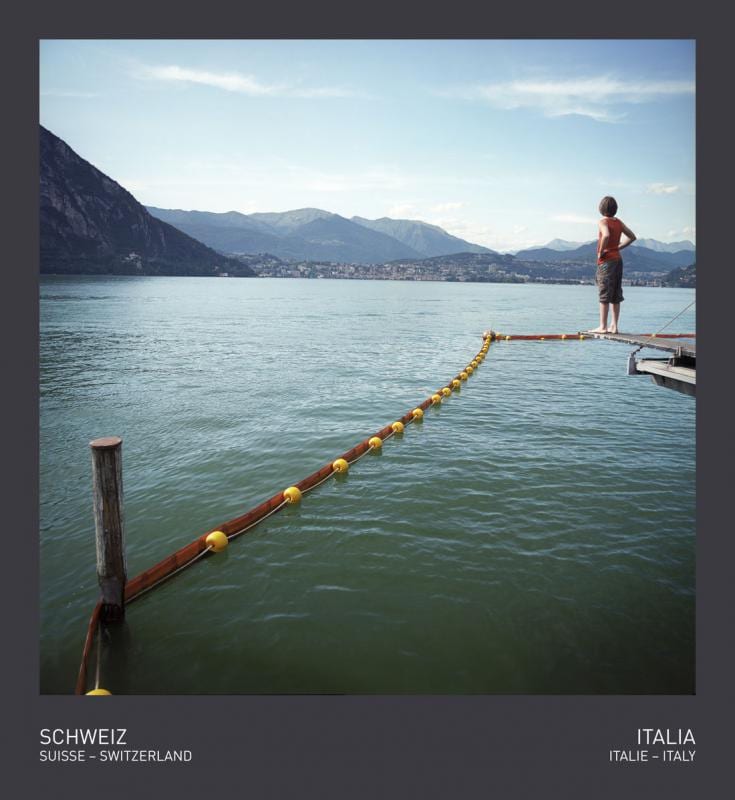 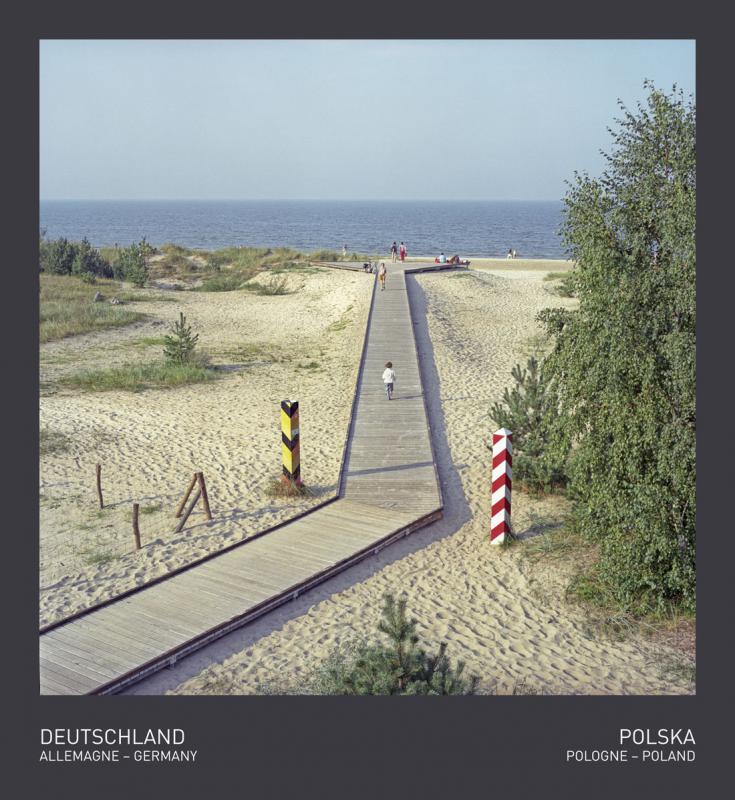 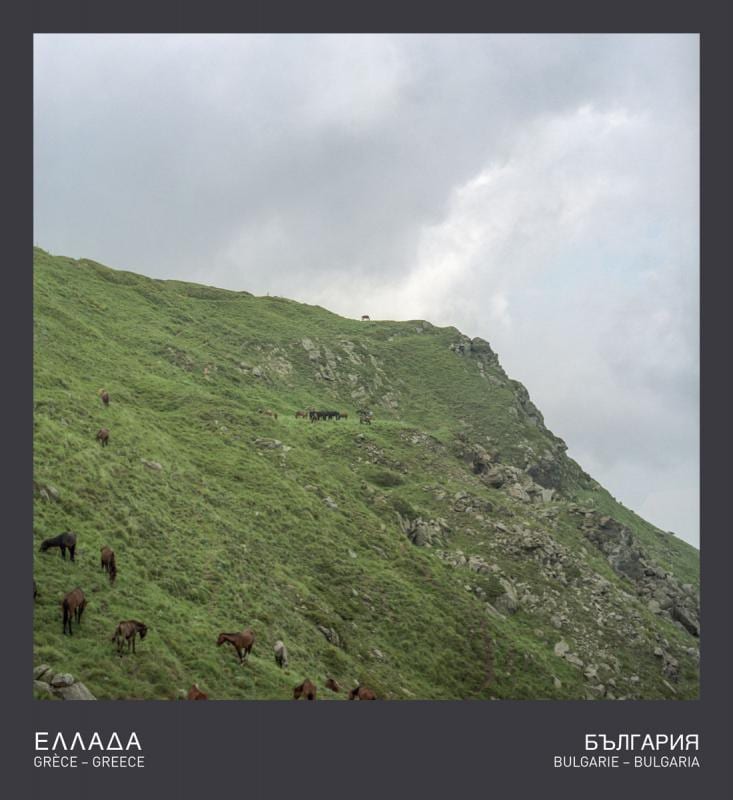 Vincenzo’s simple goal is to “show images that are very different from what we tend to associate with the notion of borders: fences, barbed wire, patrols. By showing very calm, peaceful border landscapes, I question the meaning nowadays of borderlines between countries.” 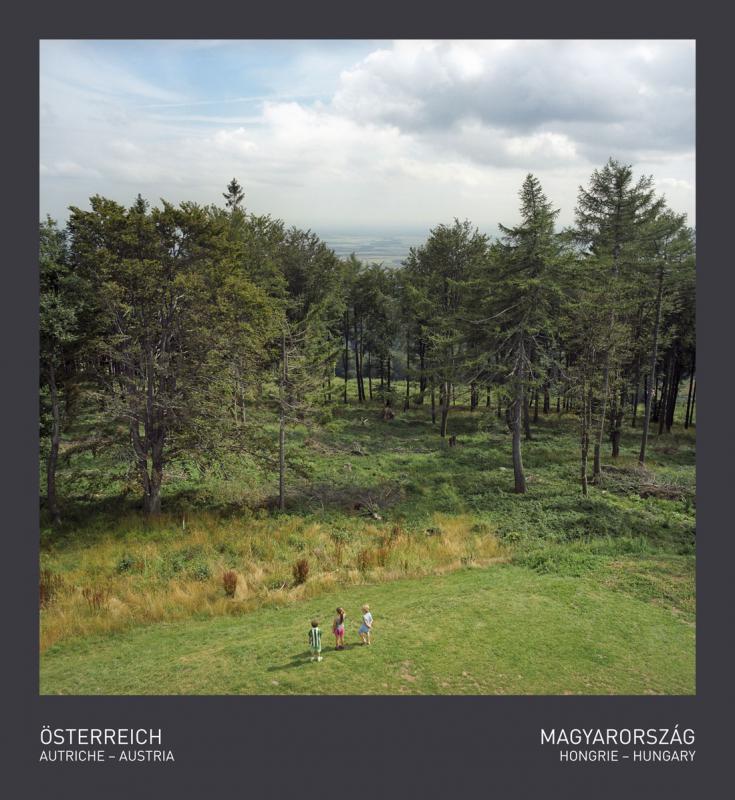 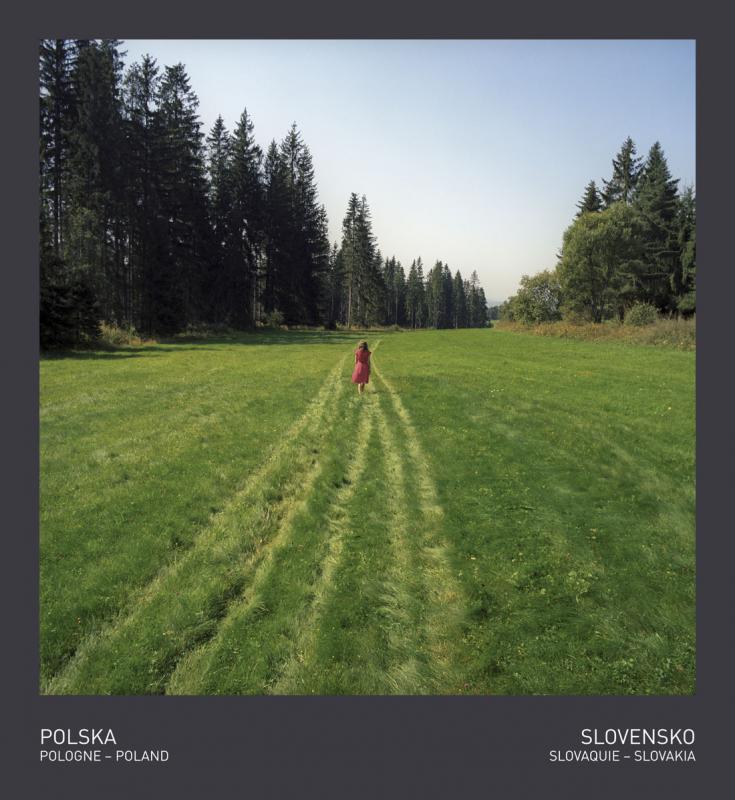 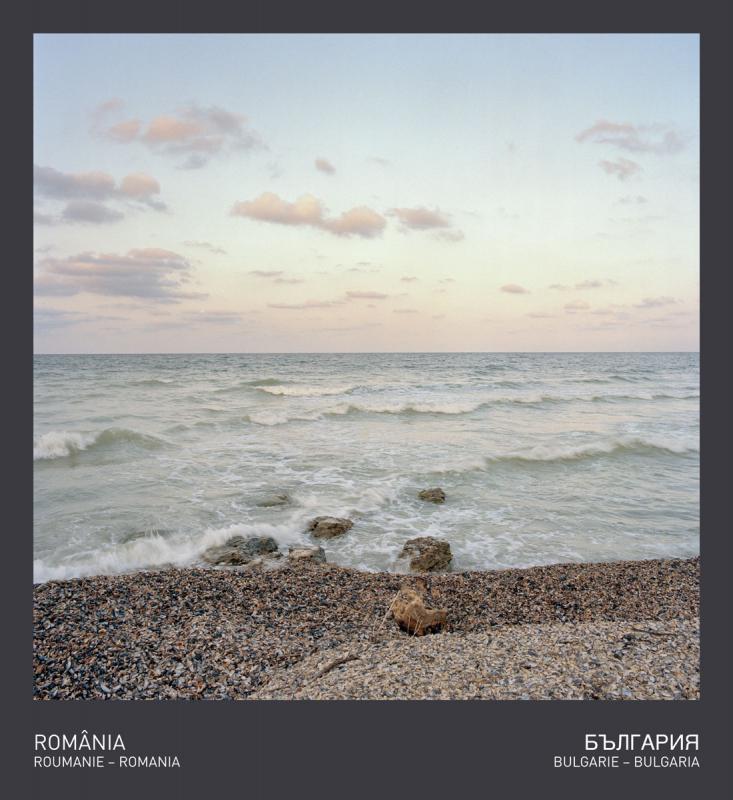 His project, “Borderline, the Frontiers of Peace,” can be seen at the UNESCO headquarters in Paris.

Want more articles like this one? Here are some suggestions:

The Best Place to Travel to Each Month of the Year