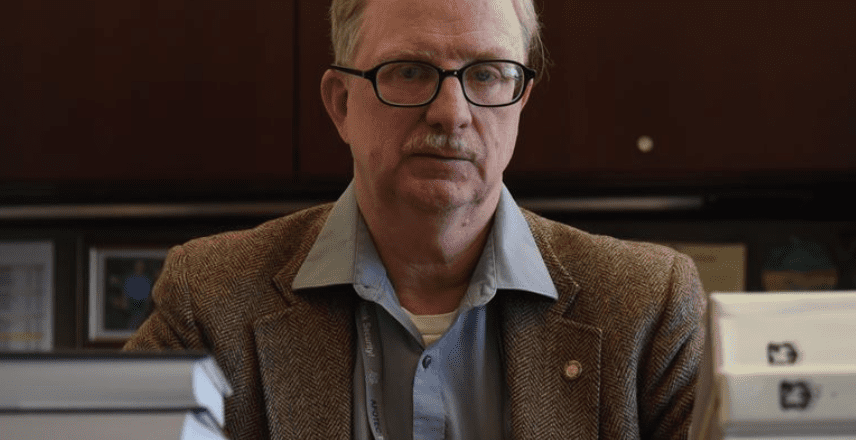 We’re fed all kinds of misleading and false information from a very young age. That includes in school, from adults, from peers, and, of course, from television. And it skews our perspective about the way things actually happened throughout history.

In this AskReddit article, historians set the record straight about the common misconceptions people have about history.

But cities sprouted up everywhere in the late Bronze Age. (everywhere with a temperate climate and adequate rainfall, anyway). In fertile lands, you’d be surrounded by villages.

EDIT: Also, the number of different civilizations! We only remember the ones that built big temples or preserved their texts, but there were dozens of different societies, each with their own language, laws, gods, and music.”

“Most of the “barbarian” tribes that “overran” Rome during the 400-480AD “Fall of the West” period had no intention to loot or sack Rome – they admired Rome and wanted their tribes to become part of Rome (Foederati) so they could live and work as citizens.

They admired Rome so much that after it basically crumbled in front of their eyes – they tried to keep up Roman traditions of government and society.

One ‘barbarian king’ Odoacer, who kindly asked the previous Emperor to abdicate at swordpoint, even went so far as to try and pledge loyalty to the Eastern Roman Empire – to which they basically replied “New phone, who dis?”

“The idea of the Dark Ages in general is one that bugs me. People think from the fall of Rome to the Renaissance nothing intellectual happened. Well a lot happened. People also think Christianity suppressed academia/intellectual pursuits, but quite the opposite happened.

While the Dark Ages were going on, you have great Islamic Golden age in the Middle East. Many Greek texts at this time were translated and preserved by Islamic scholars, ideas like Algebra are calcified in the Islamic world, the basis of the renaissance is born here too(Jews in Al-Andalus translated Arabic sources and works from Arabic or Judeo-Arabic into Hebrew. Christians who understood Hebrew moved it to Latin, and that is how things like Aristotle gets to Renaissance Europe.), plus you have great works of literature like Arabian Nights. Plenty was going on in Asia too, especially with architecture and great works. Boroburdur is built in the 9th century along with Prambanan in Indonesia, in Africa you have great states like Zimbabwe and Axum, as well as the growth of West African Trader States.

On the other hand Christianity preserved plenty of Roman/Latin texts through monasteries, and the Augustine Rule kept things from being erased. Not to mention you have the Carolingian Renaissance.”

“There’s one misconception that I never considered until my professor pointed it out. We have this idea that “China is rising to power” and “is finally relevant.”

“If you look at history,” he said, “China has been a superpower for the last 10-20 years. Oh yeah, and from around 1750 to the beginning of civilization.”

“The misconception that all Native Americans lived in tepees.”

“Just how cataclysmically bad the diseases brought to the new world by Europeans were.

These weren’t just some bad outbreaks. Current estimates of pre-colonization Native American populations put them at around 50-100 million. After colonization, the diseases killed tens of millions, some areas losing up to 90% of its population. The estimated native population at 1650 is about 6 million.

The sheer death toll of these diseases dwarfs the black plague that wiped out a third of Europe’s population. It actually killed off the majority of native peoples.”

“Just how complicated the French Revolution really was. It’s often taught in a series of stages, with clearly defined heroes and villains but, as with most revolutions, the truth lies somewhere in between. The Terror was not an immediate act passed by a dictator, but a series of radicalizations and compromises that gave a committee an exorbitant amount of power.

The fall of Robespierre is a shocking and almost comically gruesome, moment in world history, that, though just, made way for Napoleon to overthrow a corrupt directory and establish himself as an emperor. The royal family were punished for crimes they both did and did not commit but all were most certainly the crimes of their ancestors (with the exception of a few charges levied against Marie Antoinette).

The revolutionaries sparked a wave of new and noble ideas, but also contradicted them when politically necessary (in their minds). The National Assembly and The National Convention acted almost as a stage for great orators to impress this colleagues with rousing speeches that made lofty and exaggerated claims that, at times, were acted upon to disastrous results, and at other times ignored to equally as disastrous results.

“We think of those ancient Greek/Roman statues and buildings as always being shown off in pure white marble like they exist today in museums, but originally they would have been brightly painted. I guess it’s because I grew up on seeing ancient Rome as depicted almost pure white, that when I learned they would have been painted it blew my dang mind.”

“Not so much a misconception, but many do not know that The Royal Canadian Mounted Police were founded primarily as a militarized body to aid in the settlement of Western Canada by way of removing Indigenous peoples off their traditional lands, forbidding them to practice their culture, langues, traditions, etc. One of our national symbols is steeped in the shameful abuse of our Indigenous peoples.”