You’ve probably heard this famous phrases about spite: “you’d cut off your nose to spite your face.” But you may not know that it has roots in an actual incident. Back in medieval times, a nun cut off her nose (and lips) to try and make herself too horrific for Viking invaders to rape. The other nuns followed suit, and the painful plan worked – sort of. While they weren’t raped, they were eventually burned alive.

Win some, lose some, I guess.

Okay, so that’s an extreme scenario, but what else do we know about spite? It’s defined as action deliberately designed to hurt someone, even when there’s nothing to gain and even though those actions might cause you to suffer as well. Sounds like a pretty terrible way to be, right?

Here are five more facts about spite and why it’s an aspect of human behavior. 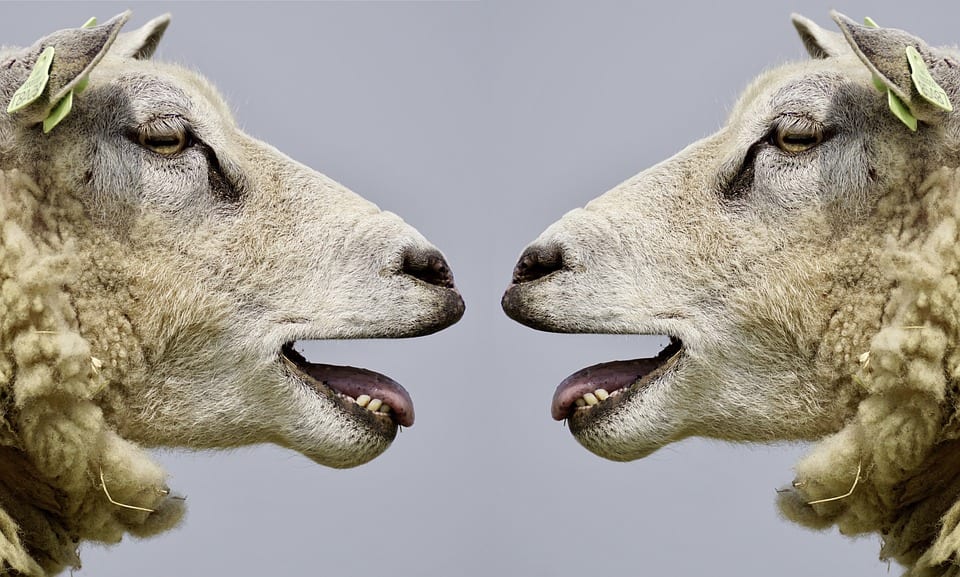 The latter might seem like the lesser of two evils, but really, they’re both based in bad behavior.

#4. It’s not that different from altruism. 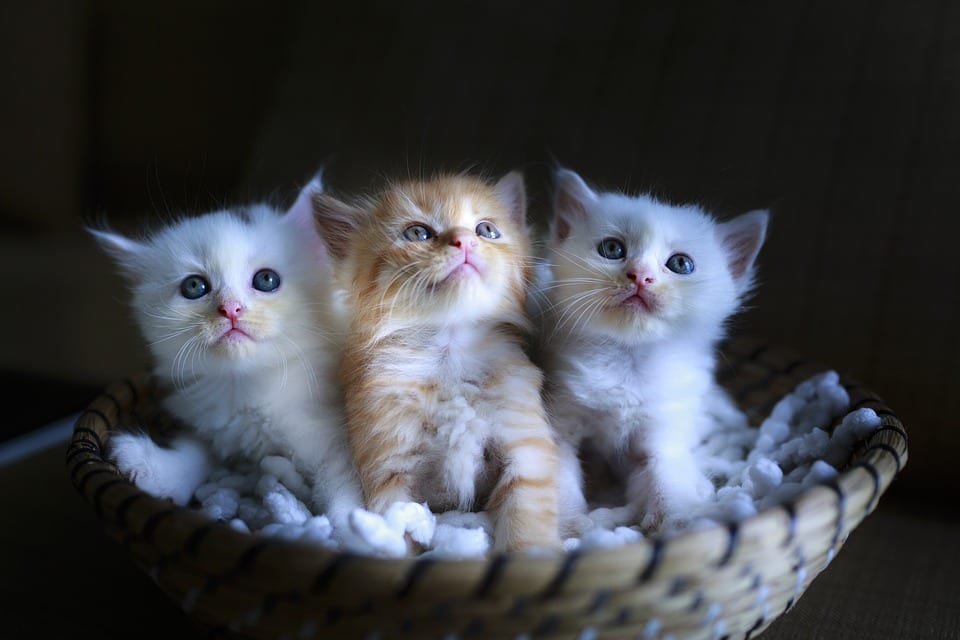 Some researchers call spite the “neglected ugly sister of altruism,” since both practices come at the cost of a person’s own happiness. The spite-r doesn’t necessarily care what happens to them because they’re not acting for personal gain and they’re not deterred by the prospect of personal loss.

This 2006 paper notes, “any social trait that is spiteful simultaneously qualifies as altruistic. In other words, any trait that reduces the fitness of less-related individuals necessarily increases that of related ones.” 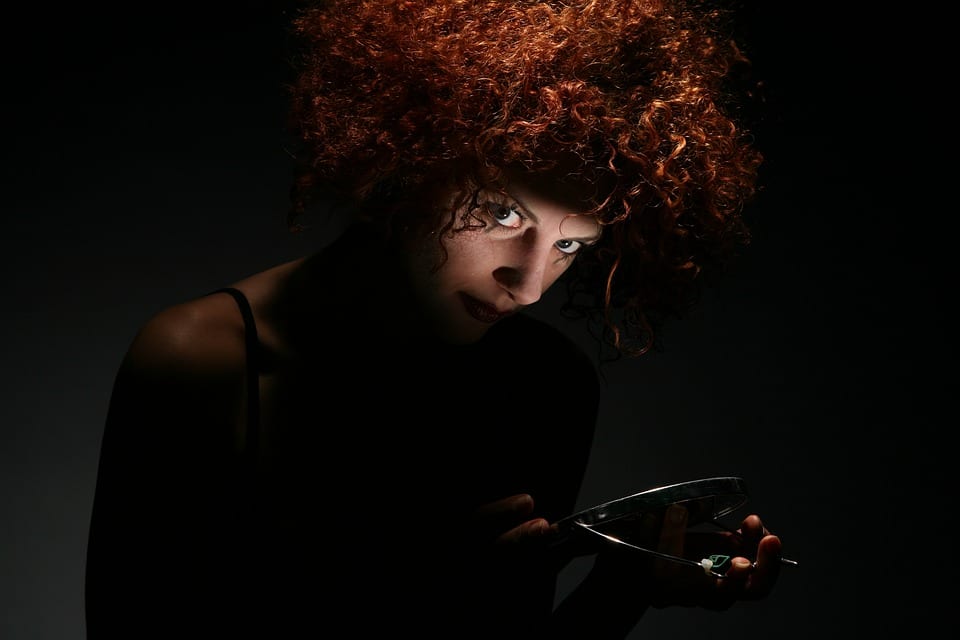 One of the traits of a psychopath is Machiavellianism, which is the willingness to be duplicitous and disregard morality to achieve one’s own goals. In 2014, researchers at Washington State University subjected more than 1200 people to a personality test, and the results showed that high scores in spitefulness correlated with the presence of psychopathic behavior.

#2. Men tend to be more spiteful than women. 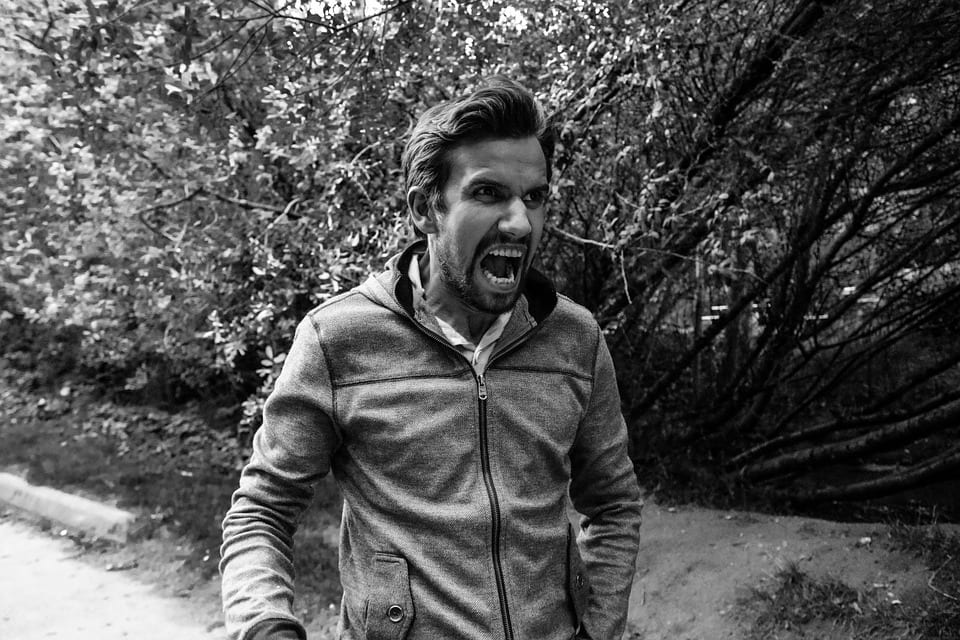 The same study found that men showed higher levels of spite than women, but the results weren’t clear as to why. However, the press release speculates that men tend to score higher across the board when it comes to traits that predict psychopathy in general, so there’s that to consider.

#1. Children and the elderly are generally less spiteful. 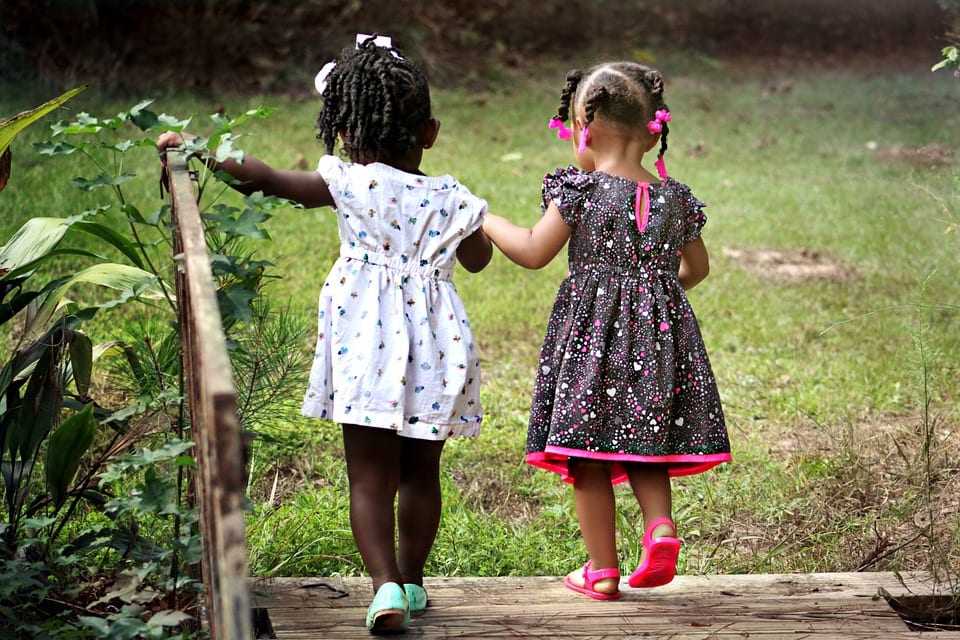 Kids resent unfairness from an early age, researchers pointed out. “So, if they divide up candy and they get more candy than the kids they’re playing against, they’re like ‘nope, neither of us is going to get anything.'”

A malicious or spiteful reaction isn’t natural to children — everyone wins or no one does — and the elderly tend to revert to the same code of ethics.