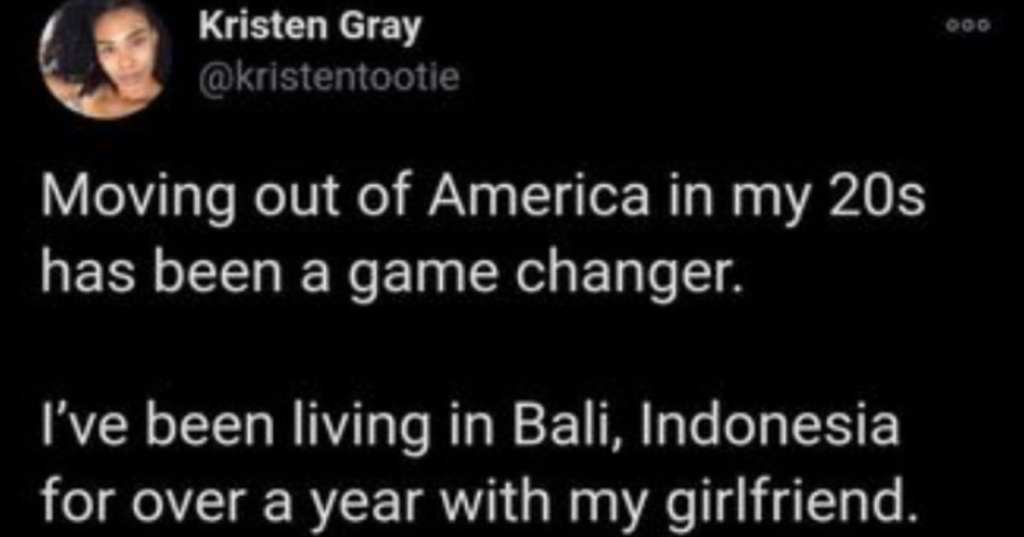 How a Social Media Influencer Ended Up Deported From Bali

I know that it makes me old and not at all with it, but social media influencers are one of those jobs that I still find it hard to believe actually pays.

That said, even I know there are some legitimate folks, who actually do influence large numbers of people to try the products they promote…and then there are a lot more “influencers” out there trying to get access to free stuff they really have no ability to turn into sales. 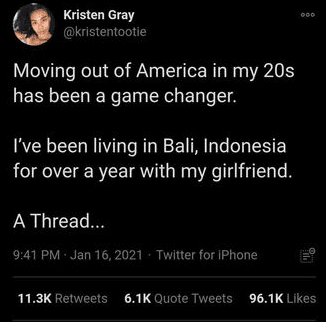 I’ll let you be the judge of which sort Kristen Gray, a travel influencers who has obviously taken a beating during the pandemic, is after you read this tragic tale of bragging and deportation.

This tale begins when a post she made about what it’s been like to spend her quarantine in Bali went viral on Twitter, drawing the sort of attention she’d rarely experienced in the past. 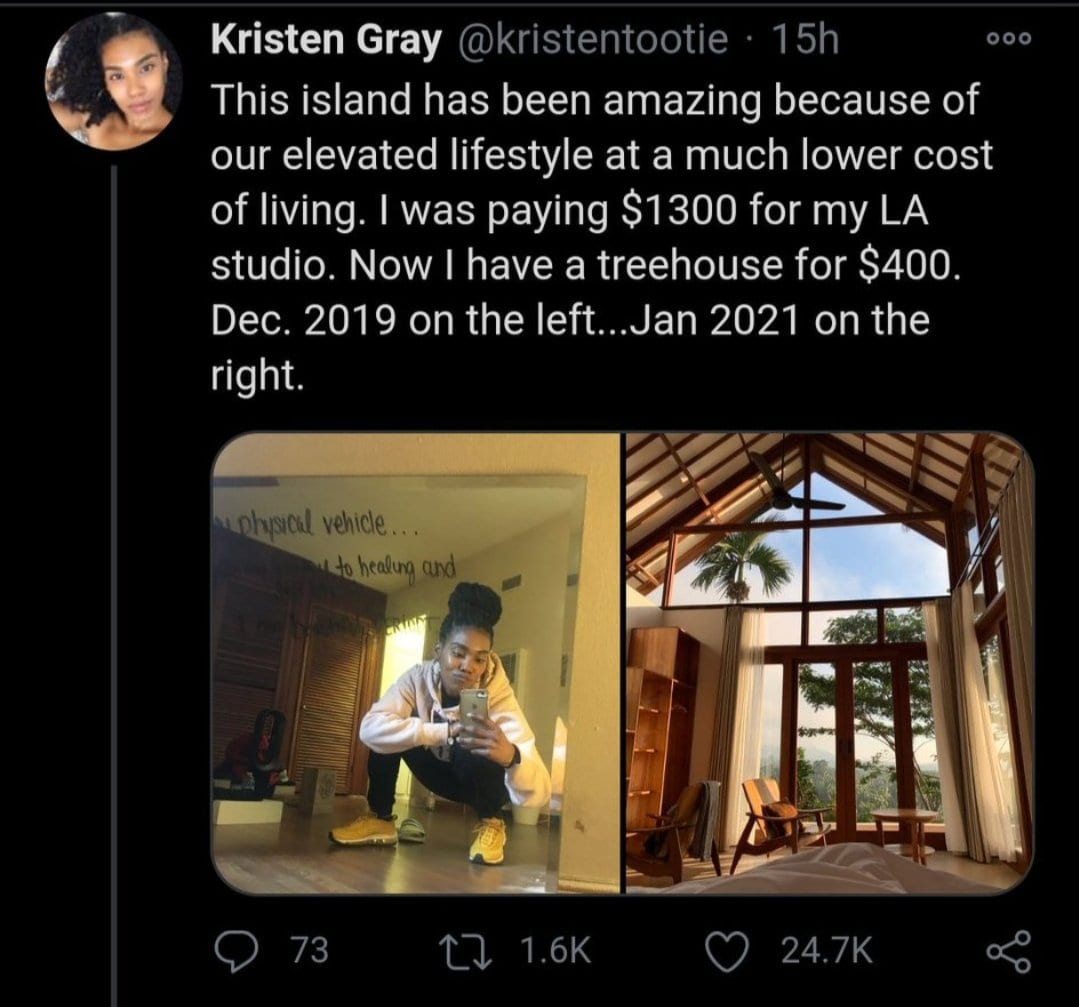 Gray and her girlfriend, Saundra, bought one-way tickets to Bali after struggling to start a business and to find a life that suited them.

They were there a few months when the pandemic hit, causing them to extend their planned six-month stay indefinitely.

She even wrote a book called Our Bali life Is Yours, which offers trips for traveling during a pandemic.

The series of tweets caught the attention of immigration officials, who started deportation procedures after finding that Gray violated a number of Balinese immigration laws, including “spreading information that could unsettle the public.”

We have to talk about Kristen Gray and how she’s encouraging people to move to Bali during a pandemic pic.twitter.com/8Azu8bPPt4

People online have been quick to criticize her, too – both because of a perception that it’s irresponsible to encourage folks to travel during a pandemic, and because Indonesia is not at all “queer friendly” to it’s citizens.

For those averse to reading, here is a succinct video regarding this for your heart’s desires. pic.twitter.com/fEgspkHyJY

The bottom line is that even though she’s profiting off her time in Bali, Ms. Gray has spent very little time and effort attempting to not only understand the culture she claims has embraced her during this troubling time, but she has no regard for their laws, either.

so basically you're promoting
– using incorrect visa to slip into indonesia bc our border is currently closed
– living and working from indonesia with no work permit just bc cheaper
– illegal prolonged stay because your tourist visa lasts 6 months only
– not paying indo taxes pic.twitter.com/BUZ1JSZHSj

Trust me, your health and safety are enough of an issue for your country of origin; we don’t need to spread the love.