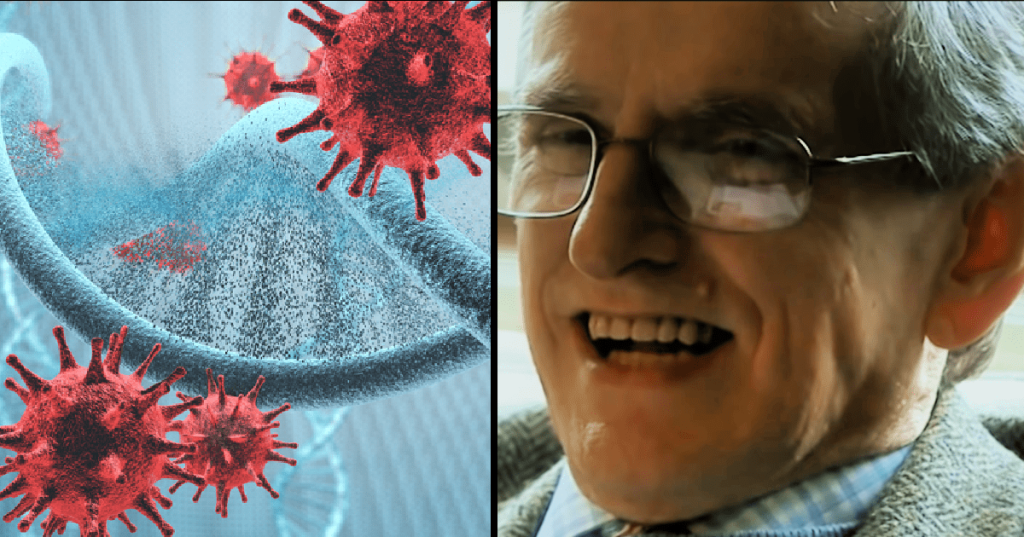 There are times in everyone’s life when they’d like to be able to totally forget something that’s happened, but for most of us, the idea of not being able to remember anything at all sounds like a nightmare.

For dual amnesia patient Clive Wearing and his family, though, it’s reality.

Wearing is a renowned musicologist who, due to both retrograde and anterograde amnesia, can only live his life seven seconds at a time.

Recently, Joe Scott of Answers with Joe did a deep dive into what it’s like to live life in quick bursts – and what it’s like for the people who love you, too.

“Clive Wearing lives life 7 seconds at a time. That’s because he has both retrograde and anterograde amnesia, which means he has no ability to form new memories and remembers nothing of his life before.”

He acquired his amnesias after a 1985 bout with herpes that crossed the blood-brain barrier. There, the virus damaged the his hippocampus, the part of the brain that transfers memories from short to long term storage. 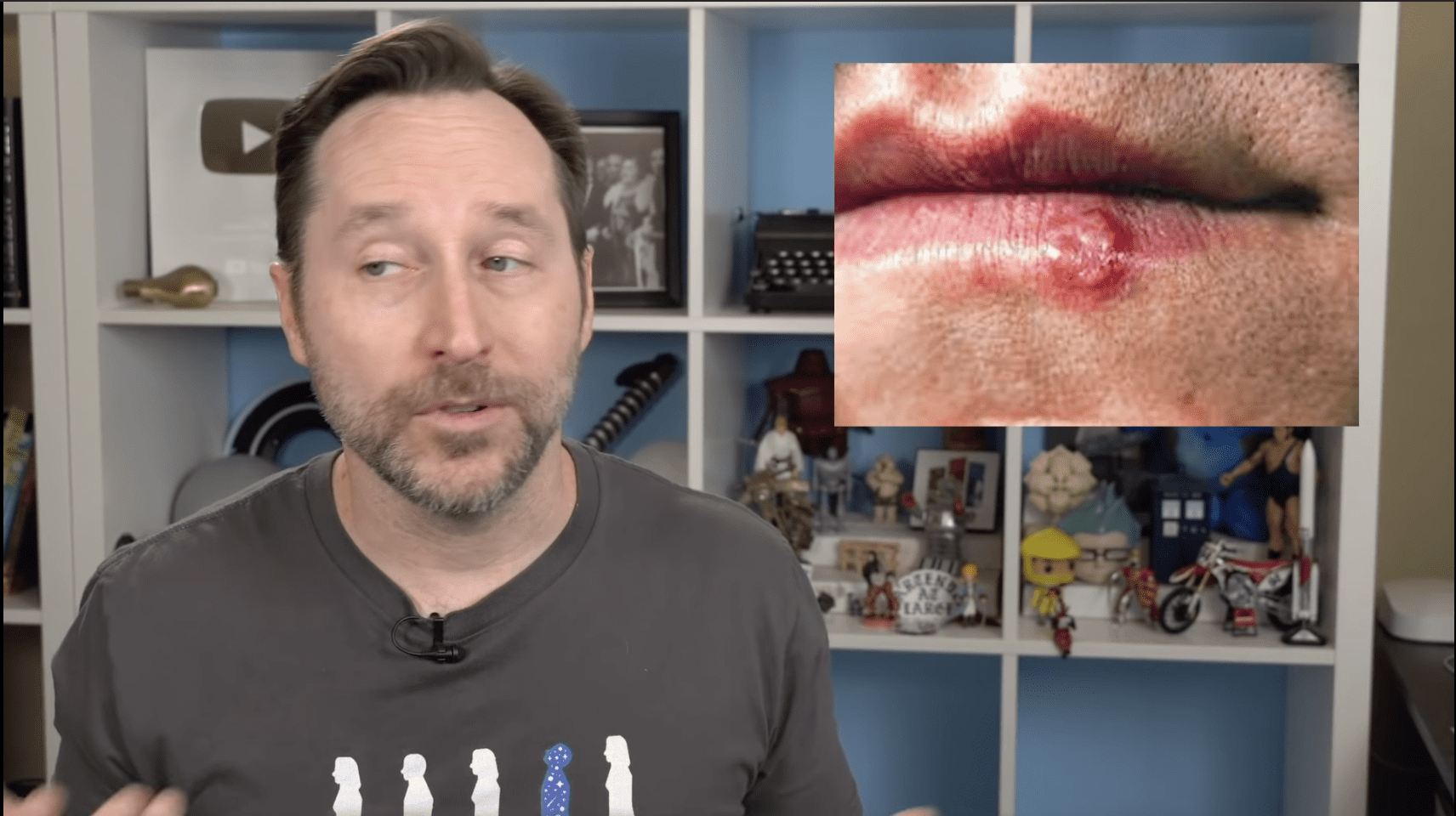 This means Clive can’t remember his childhood, his previous marriage, or his children. Every seven seconds, he greets his current wife as if they’ve been apart for a long time, and describes every day like waking up from a coma multiple times.

Somehow, he remembers how to play music, though, and it’s a saving grace.

He talked about his condition in a 2005 documentary film directed by Jane Treays called The Man with the 7-Second Memory.

When asked if his condition was very hard, he had this to say: 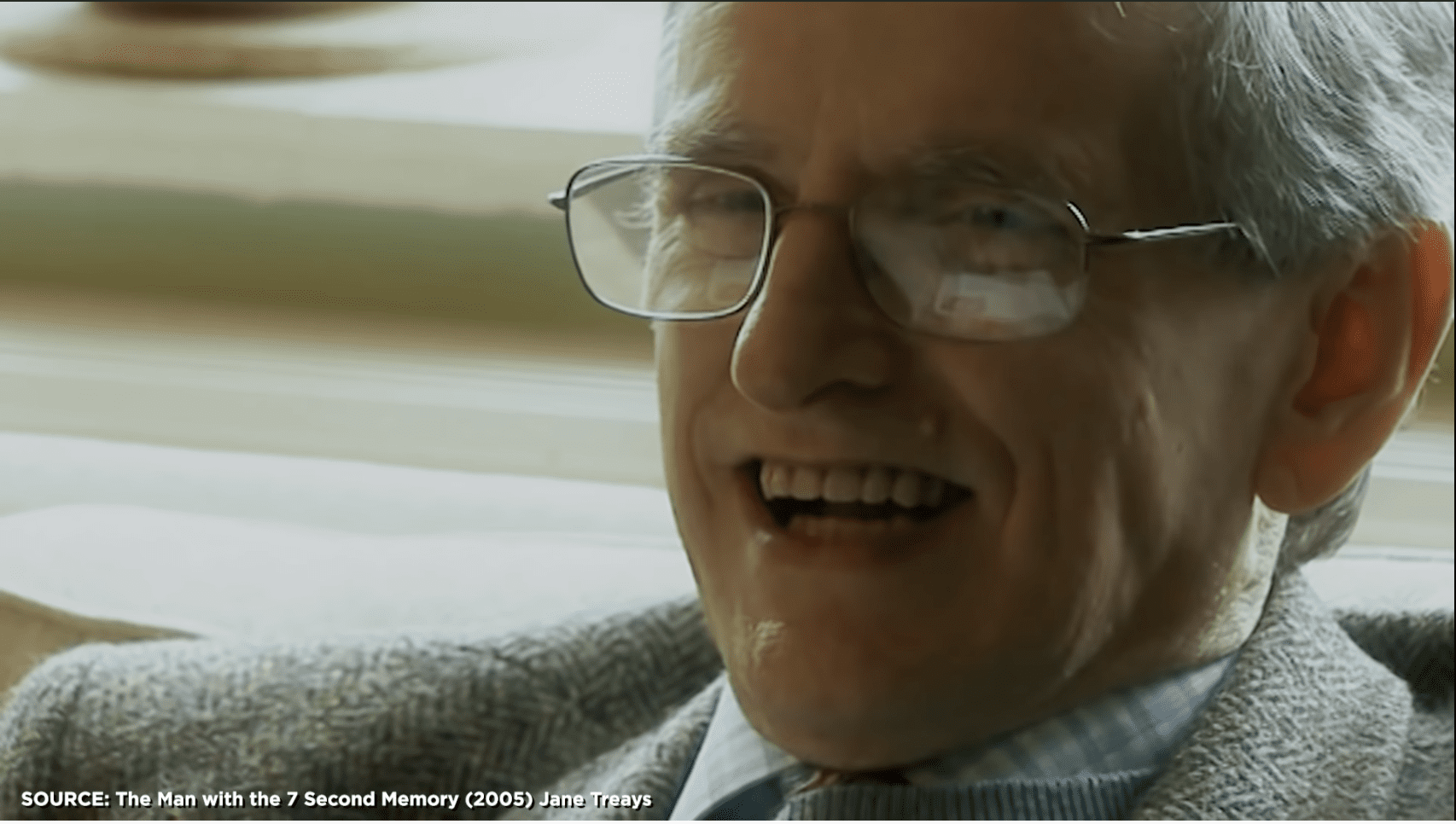 “No, it’s exactly the same as being dead, which is not difficult, is it? To be dead is easy. You don’t do anything at all. You can’t do anything when you are dead. It’s been the same.”

As to whether or not he misses his old life, it’s hard to fathom how he could.

I think this type of life would be harder for a person’s family for the person themself – like Clive said, he has very few feelings upon “waking” every time.

How would you handle this as a patient? As a family member? Let’s talk about it in the comments!