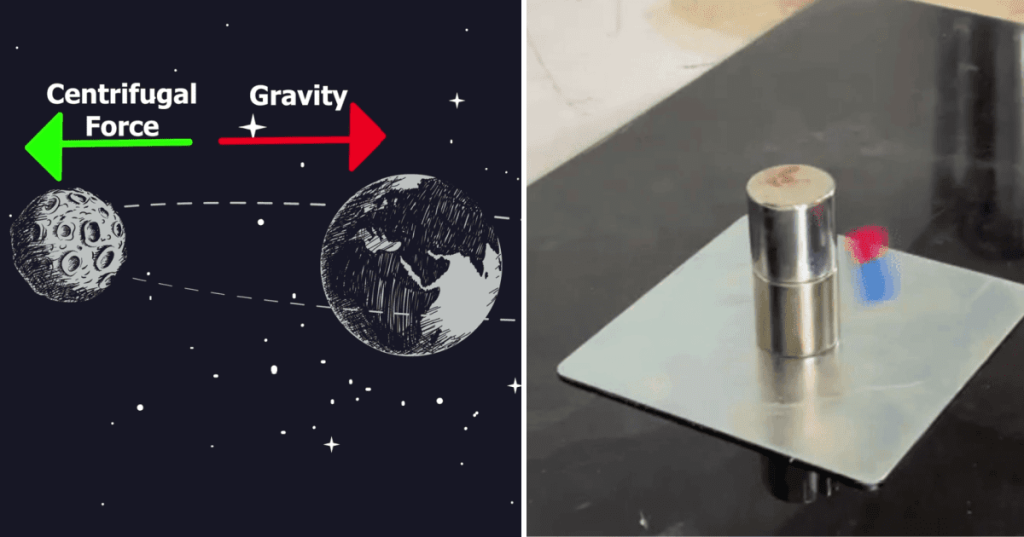 How To Make A Magnet “Orbit” Another Magnet

If you’ve got younger kids, you’re probably looking for things to fill up your long summer days – things that aren’t constant running around (because gas prices!) or screen time – and bonus points if it’s educational, right?

Science experiments are a quick and fun way to entertain your kids (and yourself) so check out this one done with just a couple of magnets, yeah? 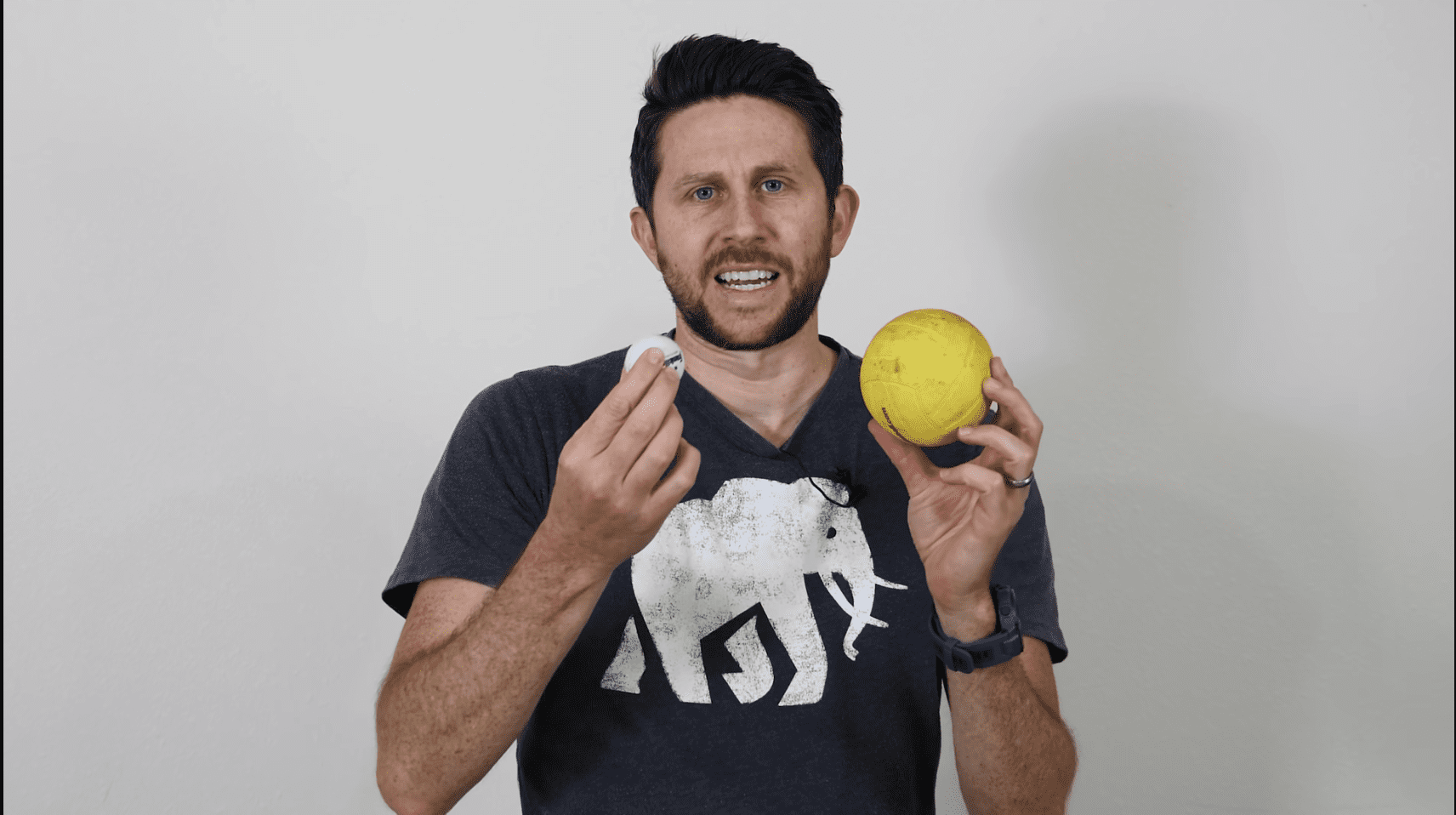 James Orgill of The Action Lab made a cool video that explains how to get one magnet to orbit another in a perfect circle. It involves creating a perfect balance of gravity that not only attracts two magnets, but combines with centrifugal force as well. 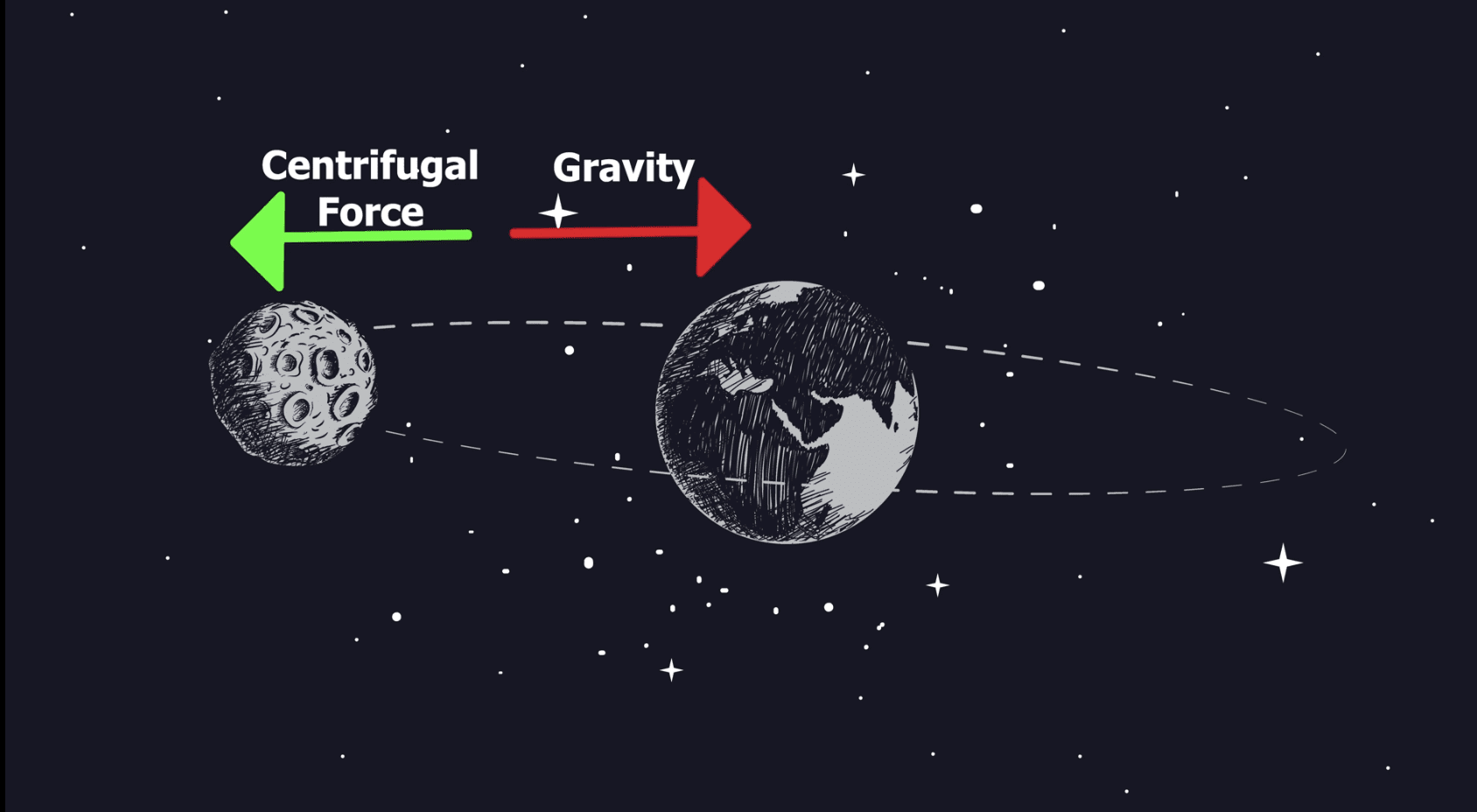 The latter keeps them a certain distance away from each other, similar to the way the earth orbits the sun. 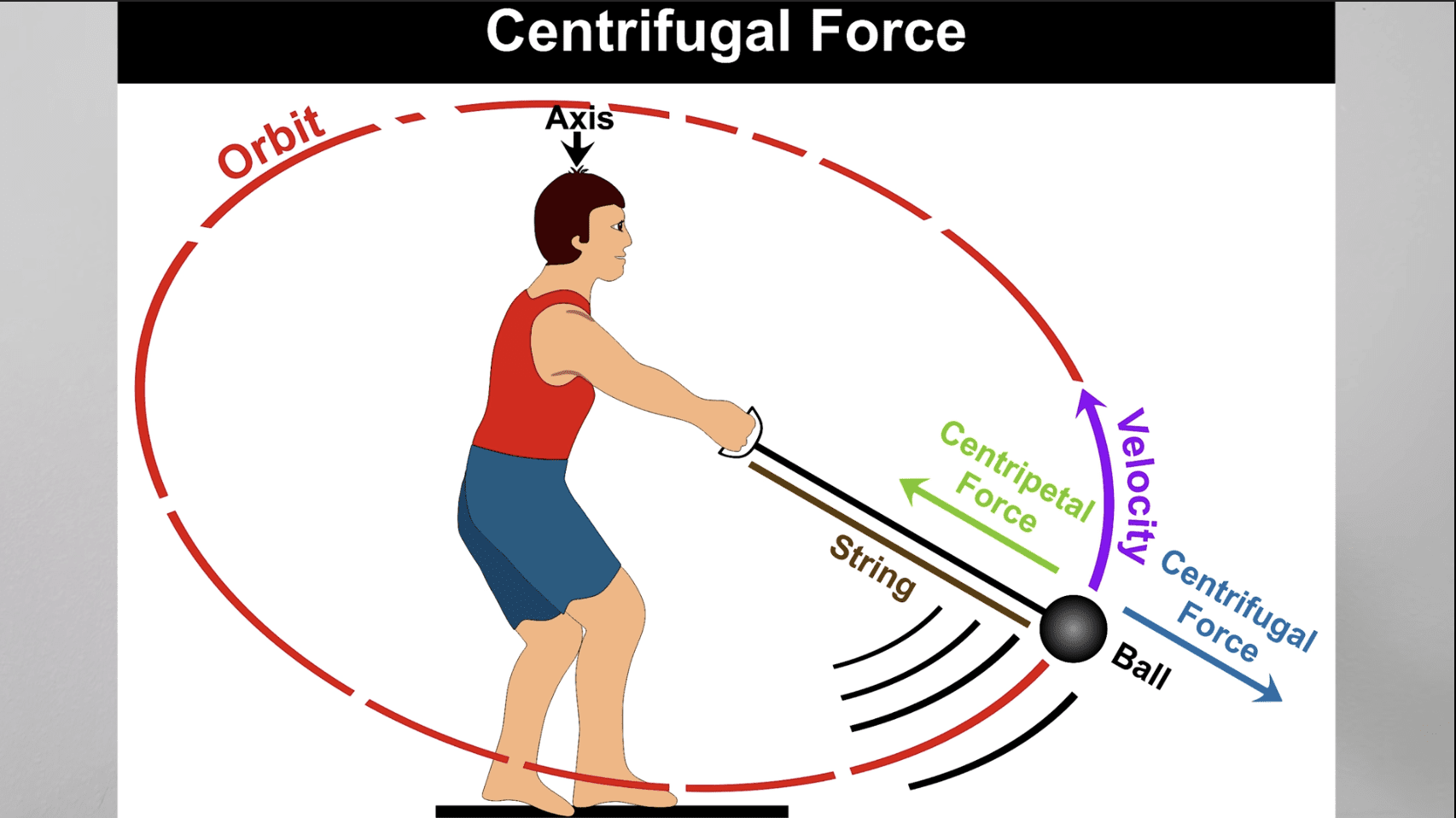 In this case, he says, size doesn’t matter. 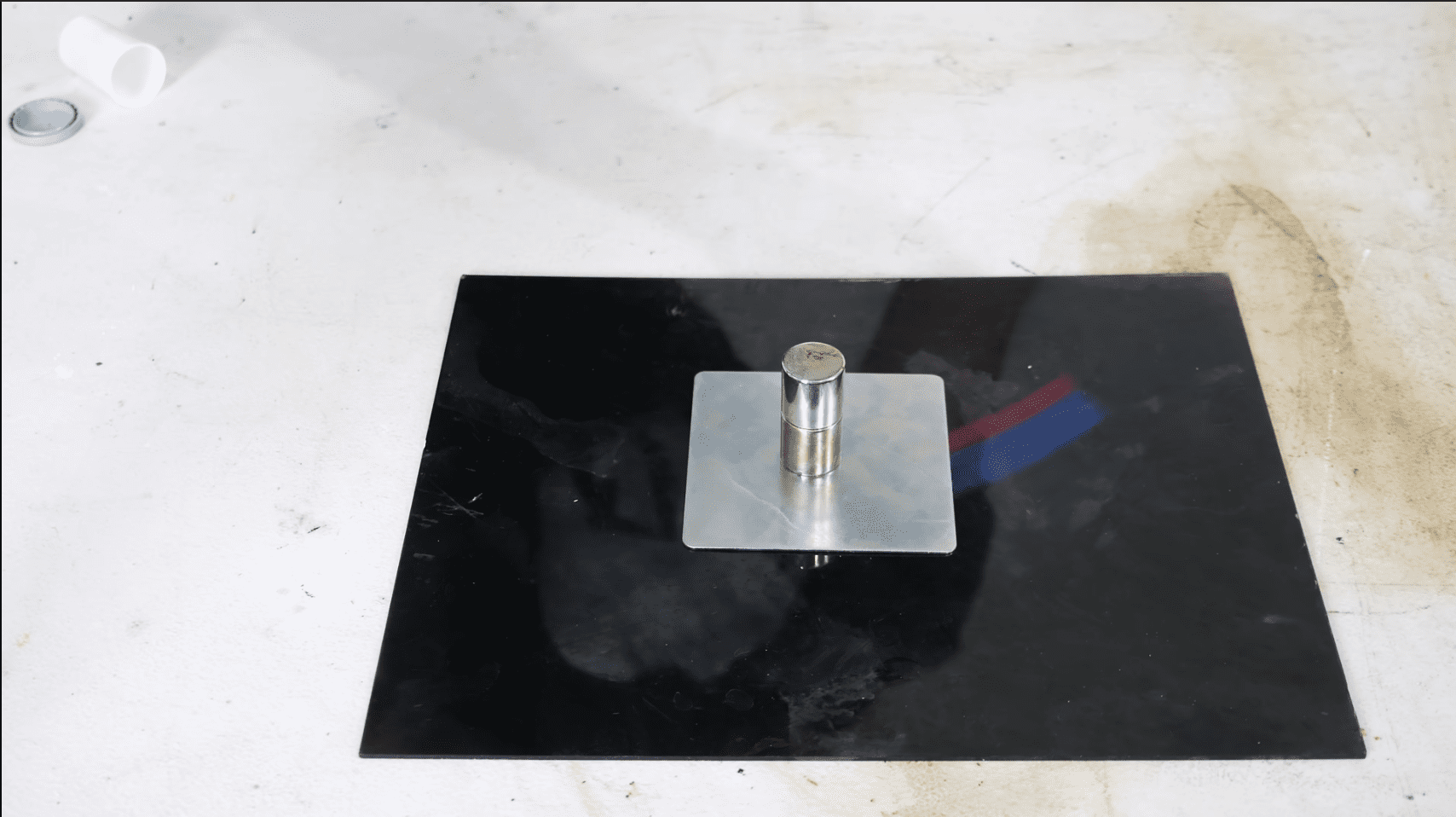 “If we do this a little smarter we might be able to get some type of orbiting effect with magnets. First of all, instead of having two bodies that are about the same size we’re going to have one more massive body and then another smaller thing orbiting around it.”

Science is pretty cool, and it’s high time your kids learned this as well if they haven’t all ready!