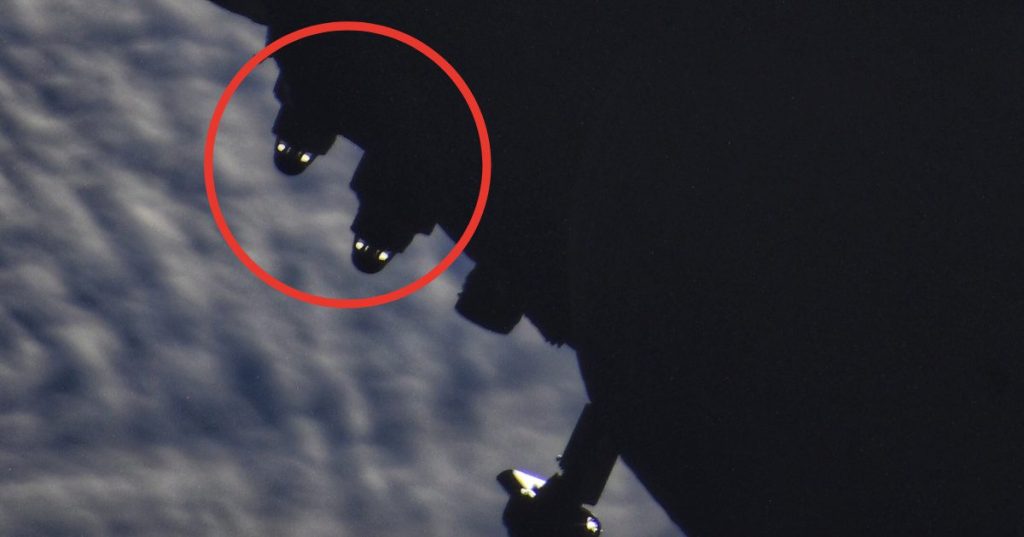 What Did Cosmonaut Sergey Korsakov See Staring Back At Him From Space? The Mystery Is Solved.

I think that most of us want to believe there’s life out there in the universe. It’s so vast, after all, that thinking we might be the only ones seems a bit lonely, don’t you think?

That said, I don’t think this image – snapped by cosmonaut Sergey Korsakov – is going to end up being the proof we’ve been waiting for since we first met Mulder and Scully. 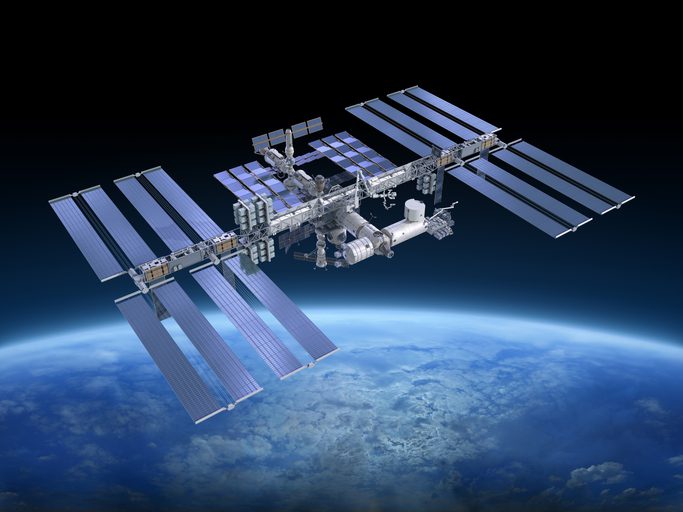 Korsakov is a (temporary) resident of the International Space Station (ISS) and looked out a window to see two pair of glowing “eyes” watching him from the darkness.

It’s 2022, so of course, his first thought was to get opinions from Twitter as to just what might be “out there.”

“Progress MS-18 successfully undocked and departed. But who are those stowaways watching us?”

He’s referring to the Russian cargo craft that had recently unloaded and then left for a return trip home, and Twitter had a lot of fun coming up with possible answers – from Dr. Who’s Daleks to Star Wars’ droids (or even Jawas) but no conclusions were made. 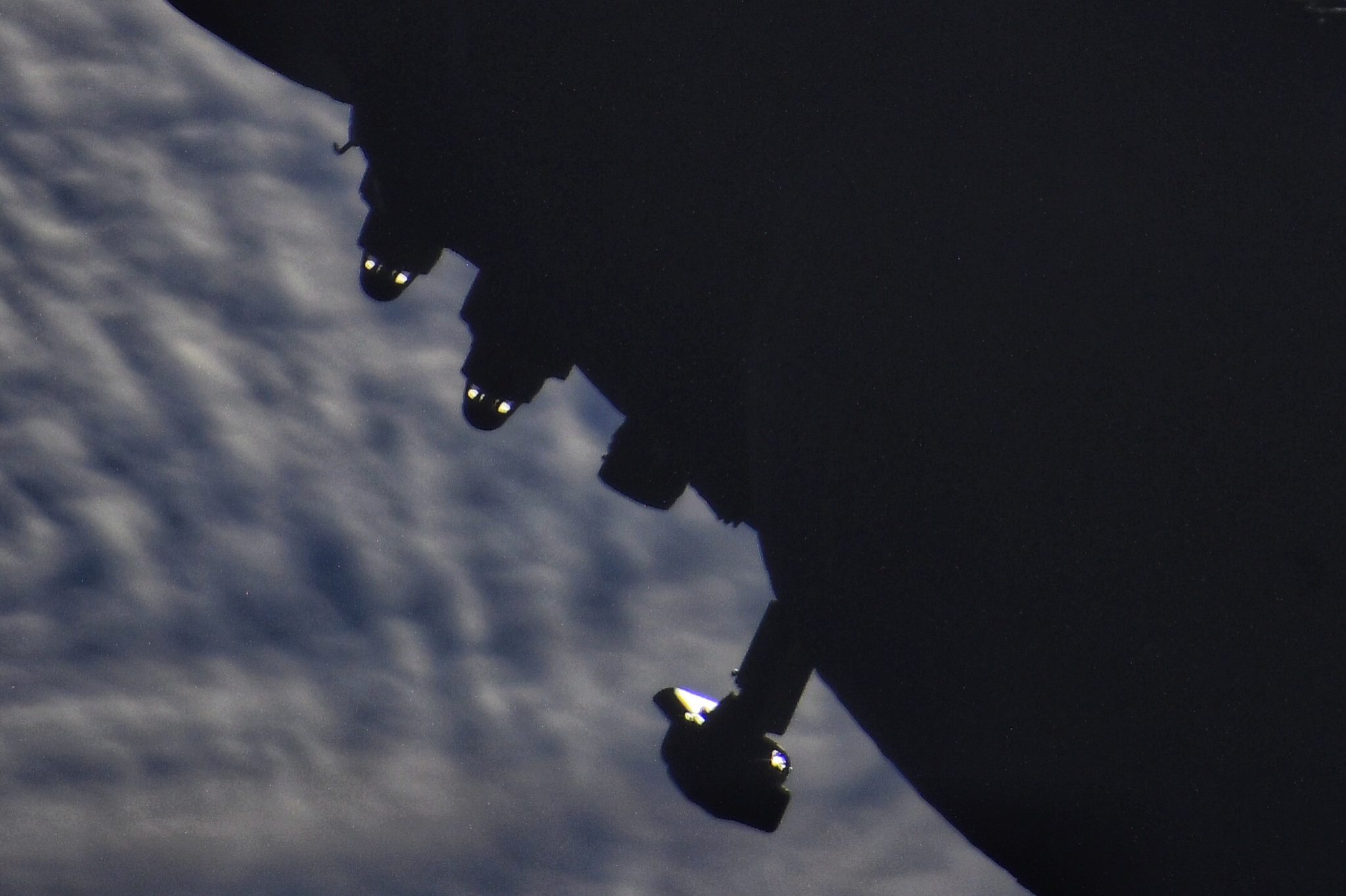 Korsakov eventually explained that the “lookers” were just components of the cargo craft catching the light from the ISS as it dropped off fuel, research equipment, oxygen, water, and food.

The helpful little craft is also used to correct the ISS’s orbit when necessary, whether it’s simply starting to drag or finds itself in the way of accumulating space junk.

ISS Progress 79 was docked with the ISS for about 214 days and removed 1.3 tonnes of garbage, end-of-life equipment, and debris before heading back toward Earth, where it burned up as it hit our atmosphere. 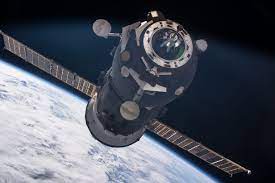 So what was it? 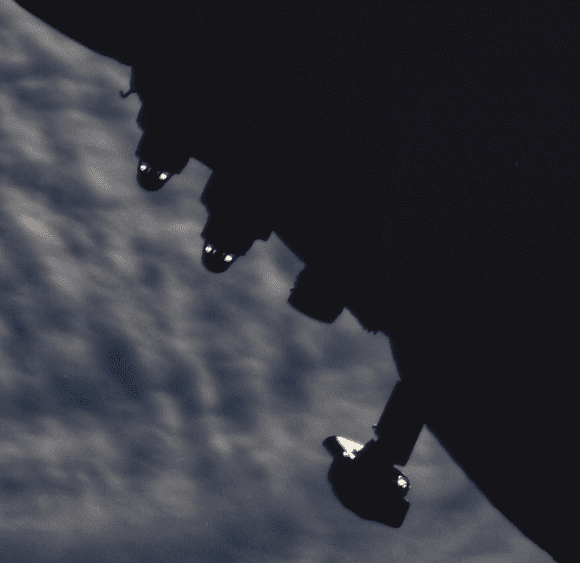 Sorry to spoil the surprise, but the close up view shows it’s just some equipment that’s reflecting some light.

But hey… we’re not say aliens are real. Hold out hope, fam!