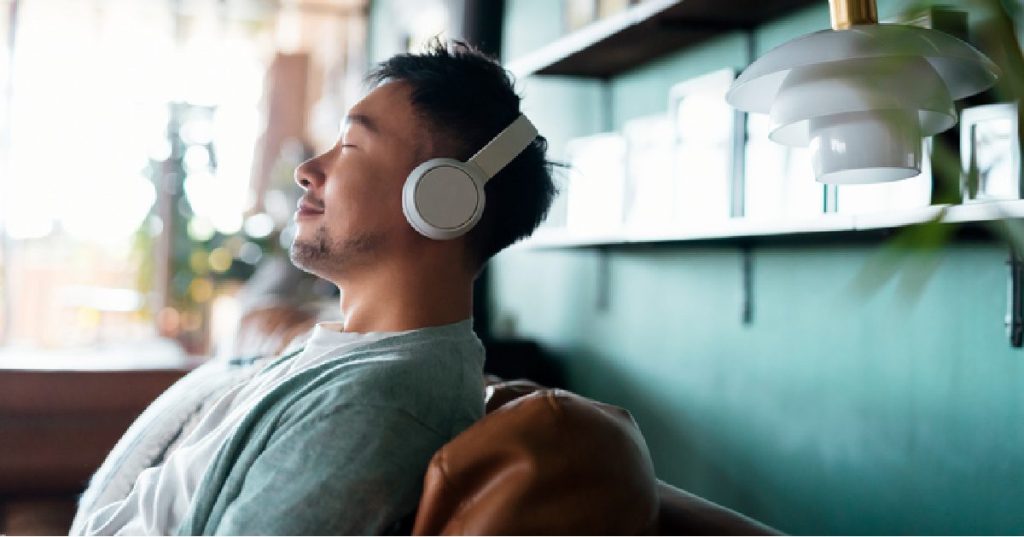 People like to throw around the term “burnout,” but it’s actually a real thing – and it can make tackling your every day tasks and giving your best to your job a huge hurdle to clear.

Since most of us are going to feel stressed due to work (or not having enough time for work due to family stress) at one time or another, it’s important to recognize burnout and have a plan for finding your way back.

Sabine Sonnentag, a psychologist at the University of Mannheim in Germany, says that no matter who you are or what you do, recovery time is needed from time to time.

“Work recovery has become part of the national conversation on well-being. There’s a growing awareness that we can’t just keep working ourselves to death.”

While everyone can use more time to unplug, de-stress, and unwind, Sonnentag says it’s harder for people who need it the most.

“We call it the ‘recovery paradox.’ The odds are high that when a job is stressful, it’s difficult to have an excellent recovery.” 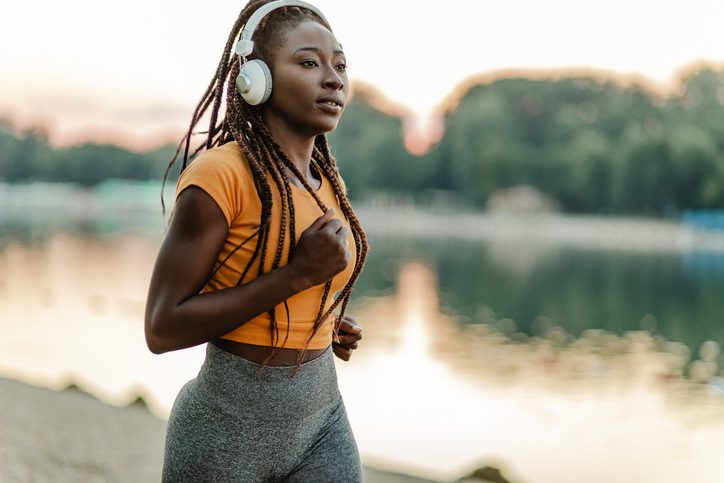 A 2021 analysis combined results from 198 separate studies of employees at work and at home, and found that workers with the most mentally and emotionally draining jobs were also less likely to feel rested after taking some time off.

People with physically demanding jobs had less trouble winding down and feeling ready to return to work.

Sonnentag published a study in 2018 that sought to explain why the paradox exists and why it’s so difficult to avoid.

“People who are more stressed out at work tended to get less exercise and worse sleep, an ideal scenario for feeling less than great. In other words, stressful work can disrupt the very fundamentals of healthy living.”

Any job that contains components like emotional labor, time pressure (especially if there are life-and-death consequences), and customer service are all especially disruptive to rest and recovery. 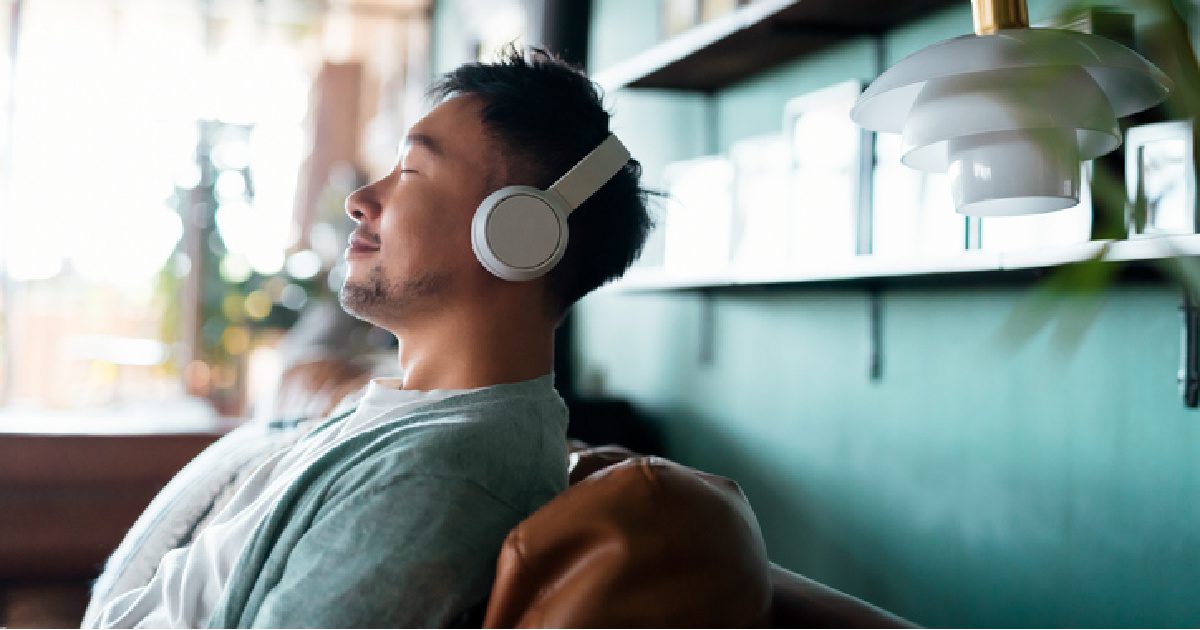 What’s even harder is that like the demands at work, recovery varies from individual to individual as well, says Bennett.

“We don’t have a single prescription. Relaxation, a concept that’s easier to grasp than it is to achieve, includes any activity that calms the body and mind, whether it’s walking through a park, reading a good book, or watching a zombie hunter movie on Netflix.”

Just like any new skill, Sonnentag says, you’ll have to practice if you want to get good at relaxing.

“Anything associated with learning can be helpful. It could be some kind of sport or exercise. It can be something like learning a new language or trying new cuisines when cooking.” 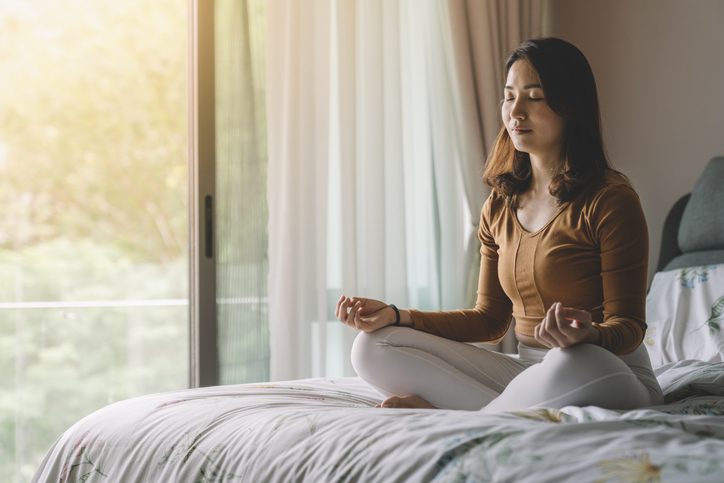 A 2019 study found that people who mastered some other craft during their time off from work were more energetic and enthusiastic when they returned to work.

Another study, published in 2013, found that people who spent their time off doing something they wanted to on their time off were also more energetic and lively the next day – so forcing yourself to do something you’re not interested in isn’t going to do the trick.

Bennett says the most important thing is to not think about work while you’re taking time off from work. You need that emotional distance in order to recover.

Vacations are great, but a 2011 study authored by Sonnentag found that the teachers involved returned to work feeling refreshed and engaged, but those positive effects only lasted a month before stress began to creep back in.

Instead of chasing a post-vacation high a couple times a year, people need to find adequate ways to rest and refresh on a weekly basis.

There is also no evidence that longer vacations or vacations more often work either.

One ongoing experiment involves around 70 companies in the UK, all of which expect employees to maintain their productivity despite working one less day a week. Early data suggests that a 4-day work week can decrease burnout and stress while improving life satisfaction and work-life balance.

It’s too early to say whether or not the productivity or efficiency is impacted, though we all know that a lot of time is wasted on distractions and meetings currently.

A 2020 survey concluded that mini-breaks throughout the day can also help; people tended to be in better moods at the end of the day if they’d had breaks during the day that allowed them to briefly detach from work.

Some suggested ways to achieve that are relaxation and mindfulness exercises and physical exercise, as well.

Many people have recently had to confront the truth that working from home can make it even harder to clock out for breaks or even at the end of the day. Bennett says you have to be very intentional about separating your work life and home life, such as wearing dress clothes for work or physically closing the door to an office when you’re not on the clock. 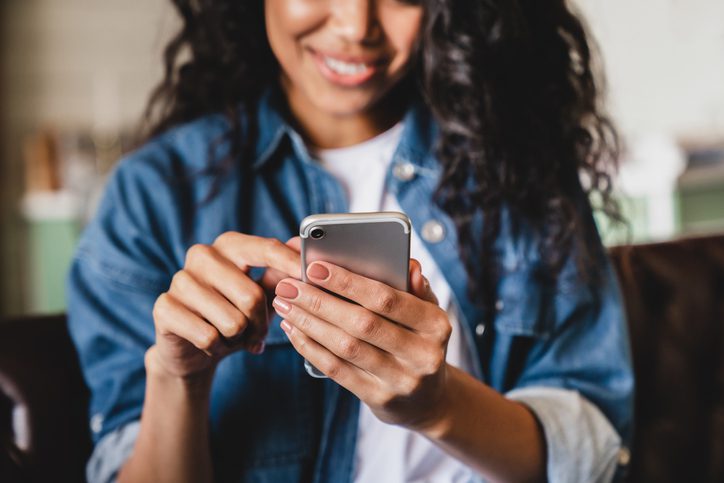 Your cell phone itself could be a tricky device to navigate, because while we use them to detach and relax with podcasts, ebooks, social media, and word games, we can also be tempted to check work emails and text messages when they pop up.

“When you’re continuing to be exposed to work through your cell phone, it’s harder for that recovery process to unfold. The very sight of a work email can trigger thoughts that are just as stressful as the actual job.”

There are ways to adjust your settings, such as turning off push notifications for texts and emails, that can help.

The bottom line is that rest and recovery are important for work-life balance and for our mental and physical well-being, but achieving it is not at all simple.

It will involve trial and error to find the methods that work for you, and you’ll have to be intentional about putting them into place, but if you can make it happen, it will be worth it in the end.