If (Or When) Antibiotics Fail, Phage Therapy Could Save Lives

Phage therapy – which involves finding live viruses that can be used to fight off bacterial infections – is an experimental treatment and the subject of a new Netflix documentary series called Follow This.

You’d have to be purposefully ignoring the news these days (no judgement if you are, because yeesh) to not have heard about doctors’ growing concerns over antibiotic resistant superbugs. In fact there are already people struggling to overcome illnesses because of them.

One of those people is Paige Rogers, a Texas 20-something who has lived with cystic fibrosis her entire life. She’s needed regular doses of antibiotics since she was two years old due to a bacteria called Pseudomonas that infects her lungs – but last year, when she was 21, it stopped working. 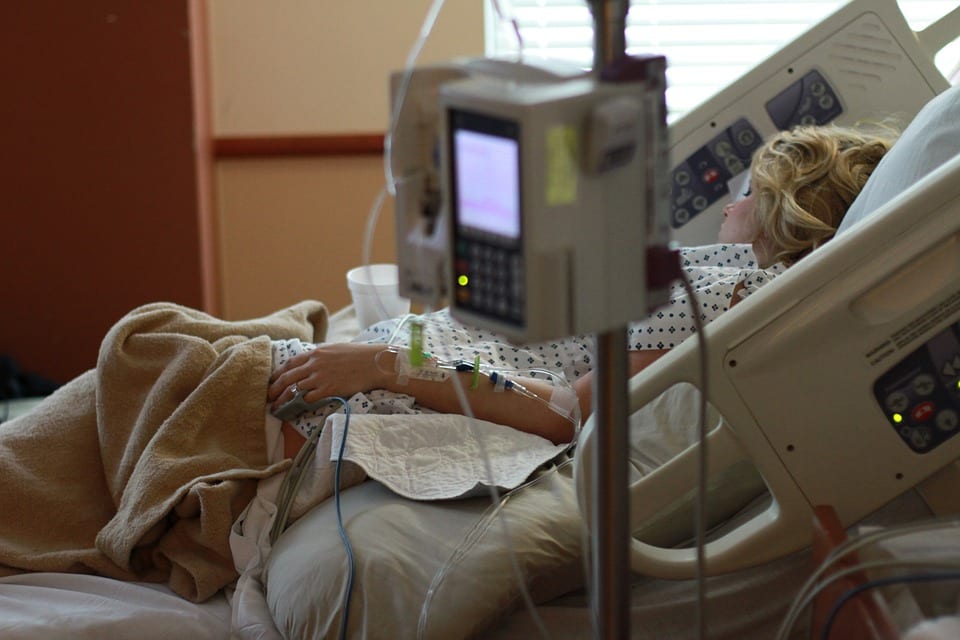 With the average life expectancy of cystic fibrosis patients being only 37 years old, she and her family were rightly terrified that the new antibiotic-resistant “superbug” would spell the end of her life. Doctors told her there was nothing else they could do and sent her home, basically to either fight off the infection on her own or to die.

Her father refused to accept that nothing could be done and started scouring the internet for possible therapies, which is when he found an article about phage therapy. The catch is, it was only available in certain pockets of Eastern Europe. He contacted scientists in Russia and eventually found his way to Benjamin Chan, a Yale scientist who is beginning to treat patients using phages in the U.S. 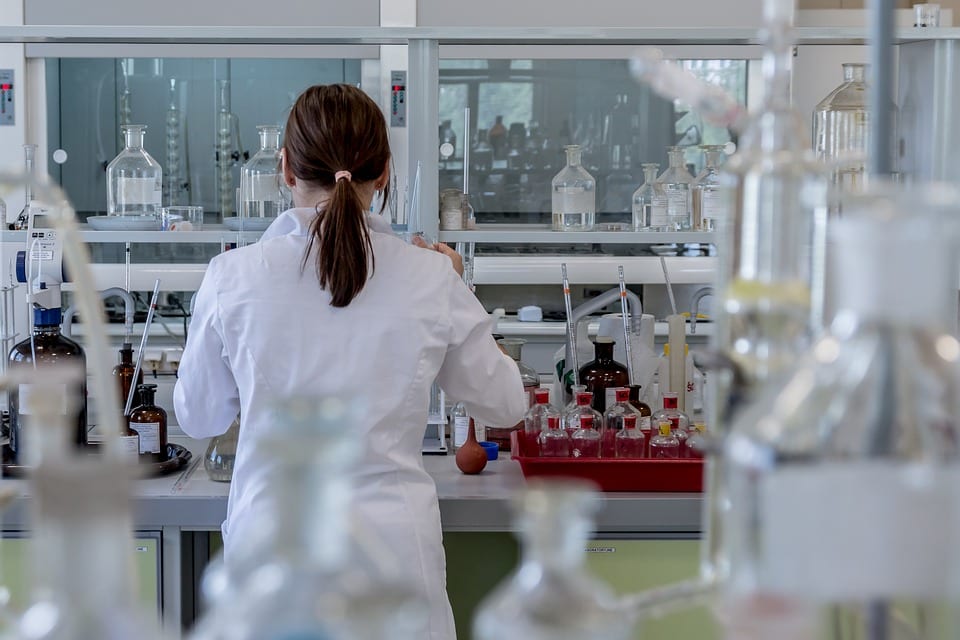 Chan and others are fighting to make phage therapy more widely available in the U.S., though it’s currently not approved by the F.D.A. After several discussions, he began searching for a virus that could kill the bacteria infesting Paige Rogers’ lungs.

Phage viruses aren’t harmful to people; they only feed on bacteria, and there are literally trillions of them on Earth. Chan collects phages for his growing sample catalog from soil, swamps, and anywhere else viruses occur in nature. Each phage targets a specific strain of bacteria, so the trick is to find the right one for a patient’s particular bacterial strain – a process that can take too long for some people waiting for life-saving treatment. 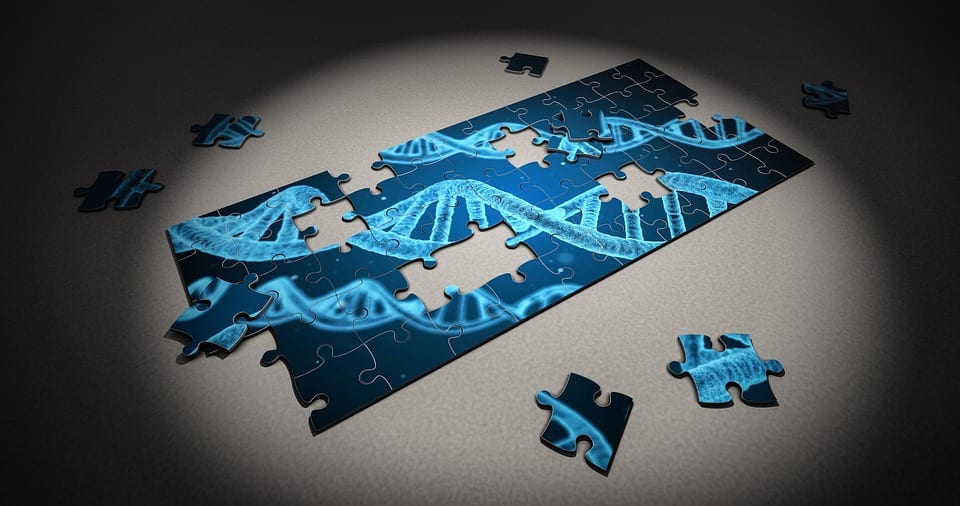 In Paige’s case, Chan found a match in about a month, then flew to Texas to begin her treatment. The viruses were added to a mist and delivered through a vaporizer, and doctors began to see improvement within 10 days. Within a few months, her infection had cleared, and she claimed to feel better than she had in years.

The treatment continued, and, as an unexpected bonus, the phages had weakened the bacteria in her system enough that they began to respond again to antibiotics.

Though the treatment is still in its experimental stages, Chan is hoping to start a clinical trial involving cystic fibrosis patients as soon as he can get it together. Another group of scientists at the University of California San Diego is also planning clinical trials on the subject – one of the UCSD professors convinced the medical school to use phages to save her husband’s life from a deadly superbug, which inspired them to form a new center exclusively to study phage therapies. 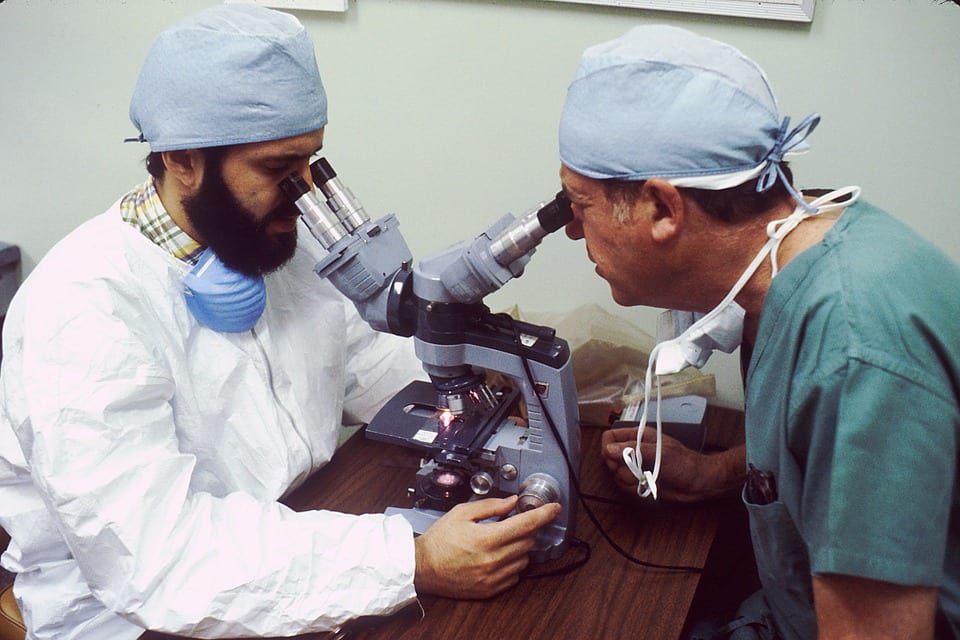 There are still more than a few hurdles to get past before we declare this the answer to antibiotic resistance, but doctors like Chan definitely believe it’s worth their time.

“I think in the next five years this should be through clinical trials, and we should know for a fact whether it’s worth pursuing, and whether we could actually help out a bunch more people with it,” Chan declared.

For people like Paige, it’s clearly been helpful already – and with a future of superbugs looming, I’d think we’d want every weapon possible in our arsenal.

You can check out the episode of Follow This on Netflix if you want to know more.