If You Want to Make a Kid Laugh, Science Says Go for Unexpected

Laughter is good for the soul – and, it turns out, for kids’ brain development. But don’t worry if you think you’re not funny, or you don’t know what it is that makes kids giggle. Science has your back.

Spoiler alert: it mostly boils down to potty humor and learning to laugh at yourself.

According to neuroscientist Robert Provine, author of Laughter: A Scientific Investigation, laughter is more about relationship – the way you catch the laughing bug from another person – than about what’s universally funny (cause what is?).

“Laughter is the sound of play – physical and cognitive – and can be encouraged by engaging in more play. Also, since laughter is highly social, occurring 30 times more often in social than solitary settings, for more laughter in your kid’s life, they must be in the presence of others.” 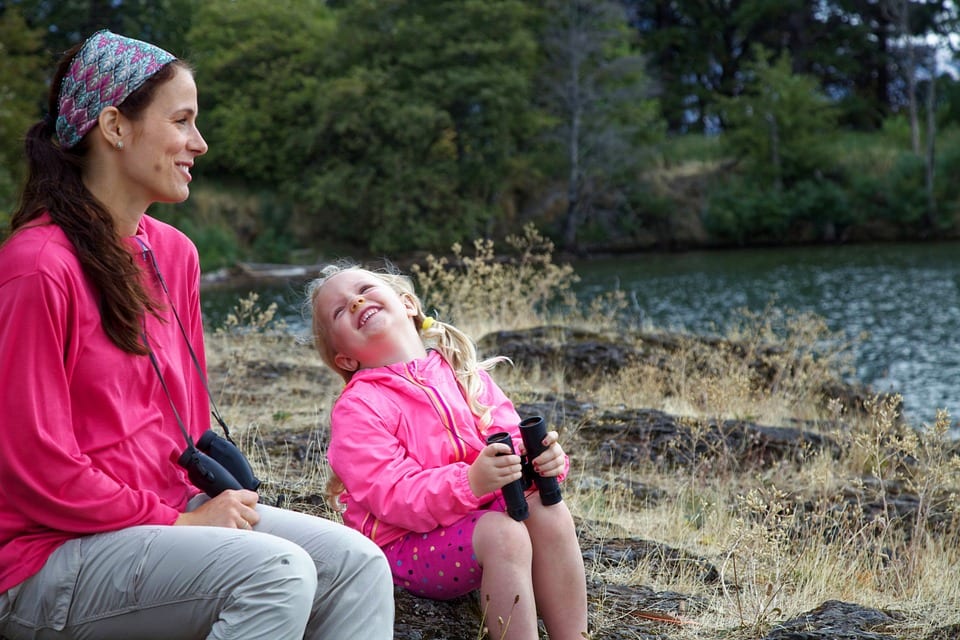 Although anecdotal, professionals like clowns and other children’s entertainers have learned from practice what gets the biggest, quickest laughs. Professional magician Jack Bedell-Pearce notes that what gets him those reward giggles is often the unexpected.

He also says that jokes at the expense of an adult, or that give kids more information than the adult has, go a long way.

“Kids are rarely in the position of having more information than adults, so when the roles are reversed not only is it funny, it’s also empowering.” 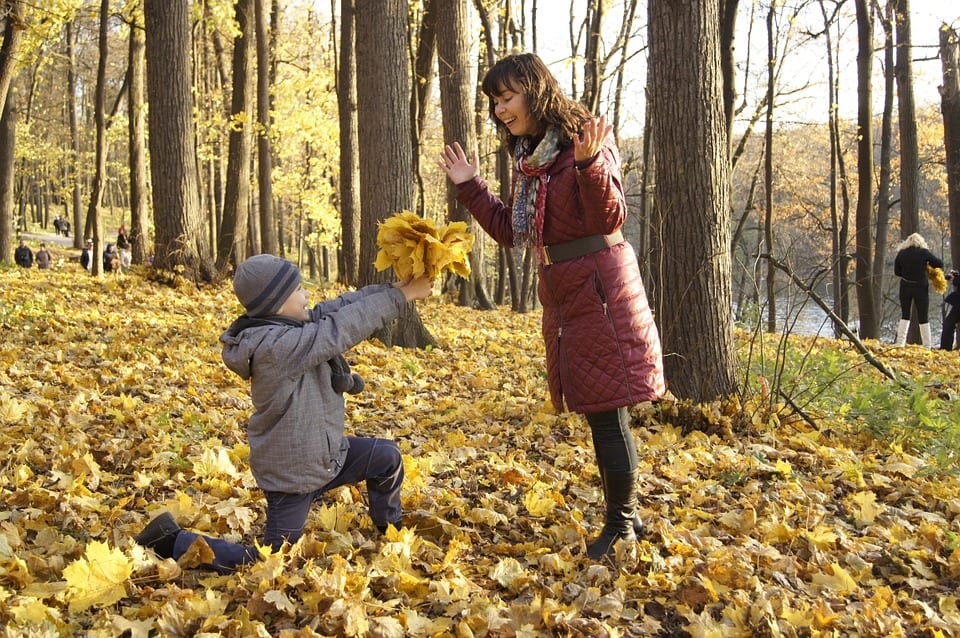 Even though his observations are based on his experiences, they’re in line with what research psychologist Richard Wiseman found when trying to pin down the funniest joke in the world – that a person’s taste is less important than a few distinct qualities. The best jokes, he found, “sometimes make us feel superior to others, reduce the emotional impact of anxiety-provoking situations, or surprise us because of some kind of incongruity.”

“Children laugh at jokes that have to do with poop. Children are fascinated with their bodies and even adolescents will laugh at poop emojis and poop jokes.”

Sure, it’s cheap and gross, but laughing together is good for your family and has positive impacts on your child’s confidence and development, so go for the grossest one you can come up with.

“Laughing together directly improves family relationships. [It] can be used to help a child overcome a challenging situation and cheer them up. Laughing together increases bonding, trust, and attachment.” 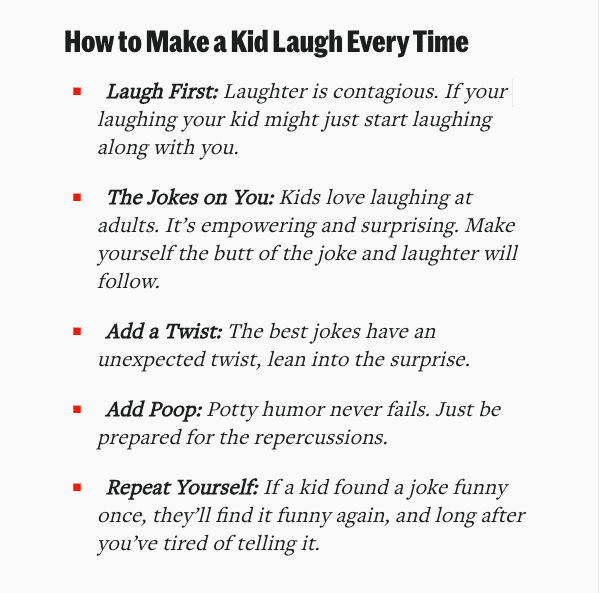 Also, repetition is candy to all small children. If you make them laugh at a joke once, there’s a good chance they’ll do it again, so you don’t even need a very big repertoire.

My suggestion? Learn to laugh at poop jokes, too. After all, there’s not much better than cracking up with your family, and getting to be a kid again is one of the best parts of having children.

Soak it up. Just remember to flush afterward.