If You’re Looking for a Safe Alternative to Football, Soccer May Not Be the Answer

With all we now know about the long term effects of concussions and head injuries, participation in youth football in America is on the decline. Parents are (rightfully) concerned about letting their kid get banged around on a field, and many of them are turning toward soccer thinking that they’re choosing a safer option.

A new study from the Center for Injury Research and Policy suggests this might not be the case. 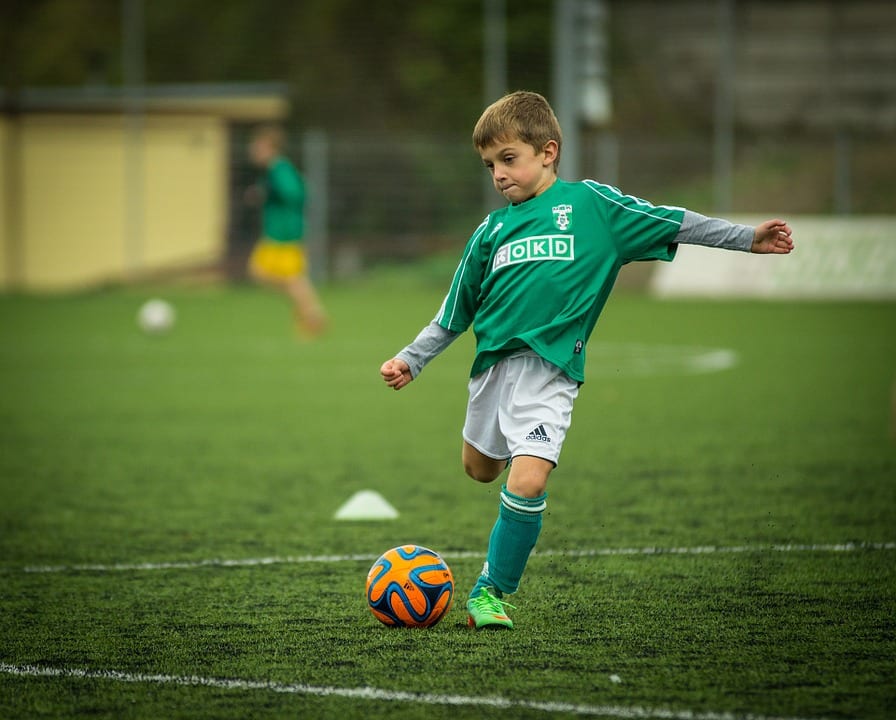 The research, published in Pediatrics, found that between 1990 and 2014 the number of soccer-related injuries treated in emergency rooms rose by 78%. While concussions and other closed-head injuries only accounted for 7% of the visits, that marks a 1600% increase since 1990.

Furthermore, there’s building evidence that heading a ball – a common and key element of the sport – can make a player more susceptible to concussions in general.

Girls tend to be hit hardest by this trend, with female soccer players suffering more concussions than any other group of athletes – including football players. 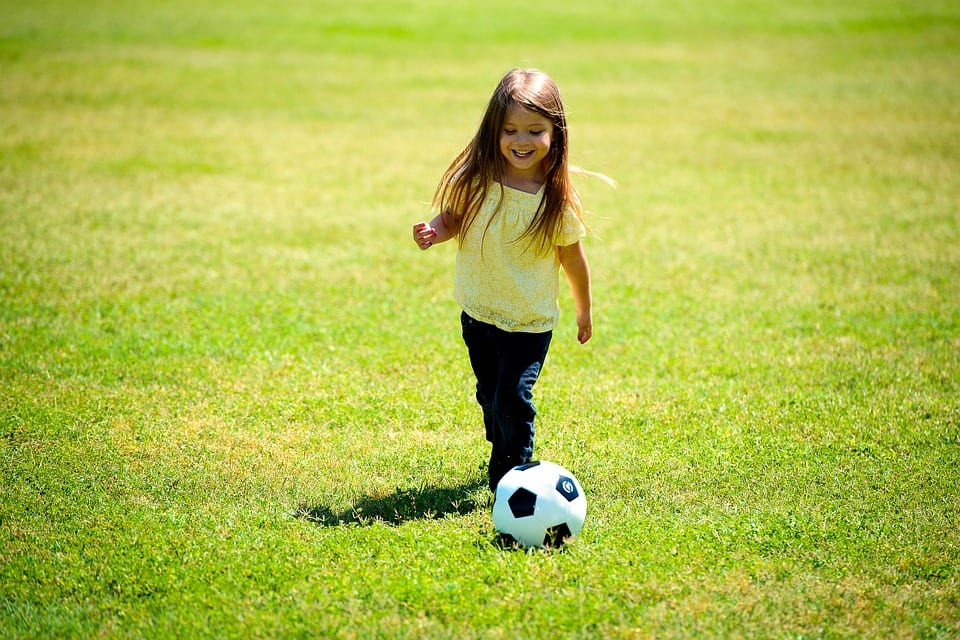 “While American football has been both scientifically and colloquially associated with the highest concussion rates, our study found that girls, and especially those who play soccer, may face a higher risk,” says Wellington Hsu, a professor at orthopedics at Northwestern University’s Feinberg School of Medicine.

The (moderately) good news is that experts believe that soccer coaches and trainers could cut down on concussions with training and recognition. The CDC and US Youth Soccer league have teamed up to support a project called “Heads Up” that gives soccer coaches access to concussion training courses and helps make parents more aware of the issues. The hope is that the program will result in more professionals being held accountable for recognizing and treating potential head injuries. 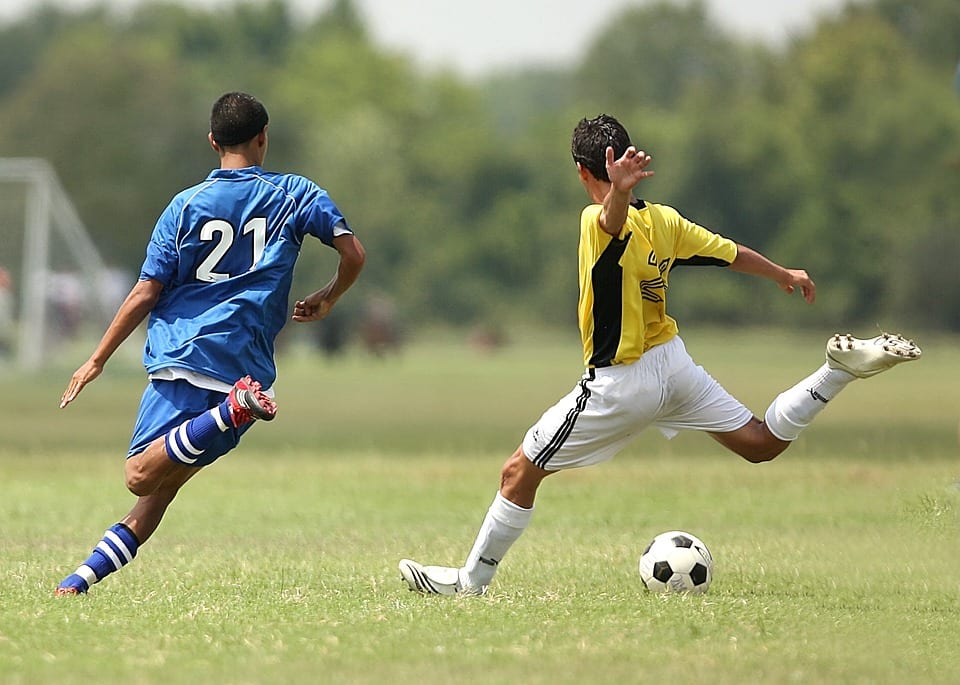 The awareness training, in combination with advances in headgear, should help make the sport safer, but parents still need to make a decision with their child’s best long term interest in mind.

At the very least, the study warns, families should educate themselves on the signs of harm and talk with their children about how to recognize symptoms, too.

And, you know. There’s always swimming.