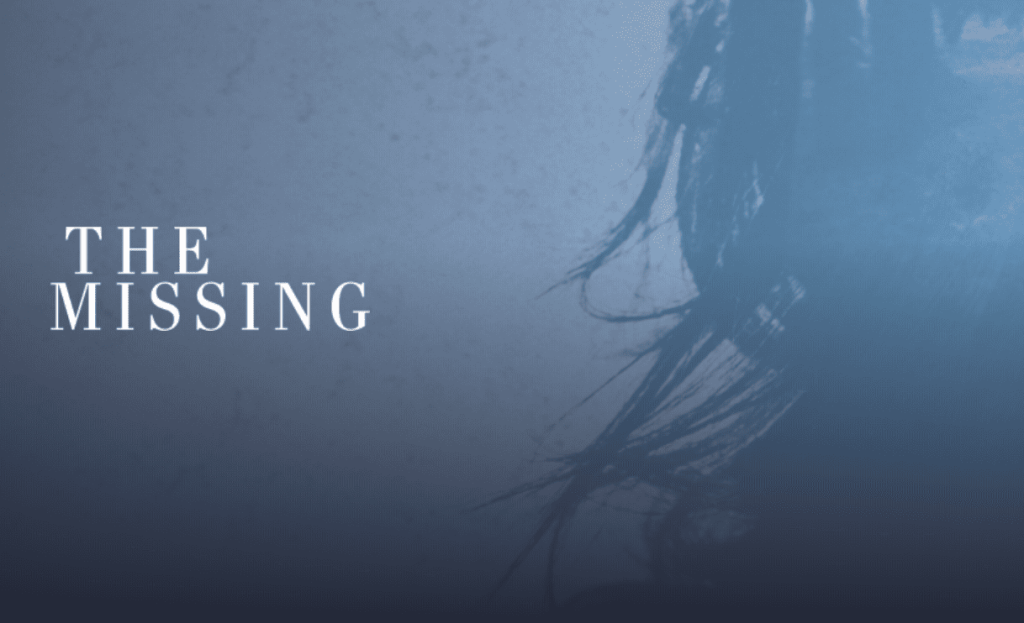 Investigation Discovery’s ‘The Missing’ Is a Creepy, Fascinating Show That You Should Be Watching

Investigation Discovery is loaded with quality programming, but one of the best is a newer show on the network called The Missing. The show profiles average, everyday people who disappeared without a trace under very mysterious circumstances.

For anyone who loves true crime, this is a really engrossing watch.

To give you a little taste, here are two of the chilling cases profiled in the show:

Tara Calico disappeared on September 20, 1988, when she left her home in Belen, New Mexico, to take a bike ride and never returned. Calico was 19 years old at the time of her disappearance, and she remains missing more than 30 years later.

Investigators retraced the route of Calico’s regular bike ride and found evidence of a possible struggle and pieces of the young woman’s Walkman. Witnesses also came forward and told police that they saw a young woman riding a bike while a Ford pickup truck followed her on the shoulder, driving 10 mph in a 55 mph zone.

From there, the trail went cold; it seemed as if Tara Calico had just vanished into thin air. Then, in June 1989, a Polaroid photograph was found in a convenience store parking lot in Port St. Joe, Florida. The disturbing photo showed two people in the back of a van with their hands tied and duct tape over their mouths.

The young woman in the photo bore a striking resemblance to Tara Calico. A media firestorm erupted over the mysterious photo. The FBI eventually concluded they did not believe the woman in the photo was Tara Calico, though Scotland Yard reportedly disagreed and thought it was the missing woman.

Calico’s sister Michele Doel believes that people in the pickup that was reportedly following her along the road may have been harassing her and accidentally hit her with the truck and then covered the incident up by getting rid of Calico’s body.

Now, 31 years later, Doel is still searching for the truth about what happened to her sister Tara, and she has vowed never to stop until she finds out what really took place that day in 1988.

The strange case of Matthew Weaver has perplexed his family, friends, and investigators since the 21-year-old man was last seen on a hiking trail in Malibu, California, on August 10, 2018.

Early the next morning, around 1:30 am, several hikers made calls to 911 saying they heard people screaming. California Highway Patrol officers also heard screams and might have heard someone yell, “He’s got a gun!”

Matthew Weaver was reported missing, and his car was discovered abandoned near a hiking trail in Malibu, but police could find no trace of him.

Investigators used pings from Snapchat to figure out where Weaver was in the hours leading up to his disappearance. Weaver picked up a female friend the evening of August 9 and dropped her off at home in the early morning hours of August 10. Weaver then took a Snapchat photo at 5:45 am in a remote road in the Santa Monica Mountains before he apparently entered a hiking trail.

Several hours later, Weaver texted the friend he’d been with the night before and told her something “crazy” was happening and that he wanted to talk “while I have the chance.” After that final ominous text, all contact with Matthew Weaver ceased.

Weaver’s stepmother Brooke Tipton said that drone photos were used to find Weaver’s baseball hat and a white t-shirt believed to have been worn by Weaver. The shirt appeared to have blood on it. Tipton added that some of Weaver’s friends said that he had hurt his head in the days before his disappearance and that he was bleeding. Some speculate that this may have contributed to his disappearance, as he might have been suffering from a concussion and thus been confused.

Dive into all 10 episodes of The Missing HERE and explore these fascinating, true, and incredibly disturbing cases.