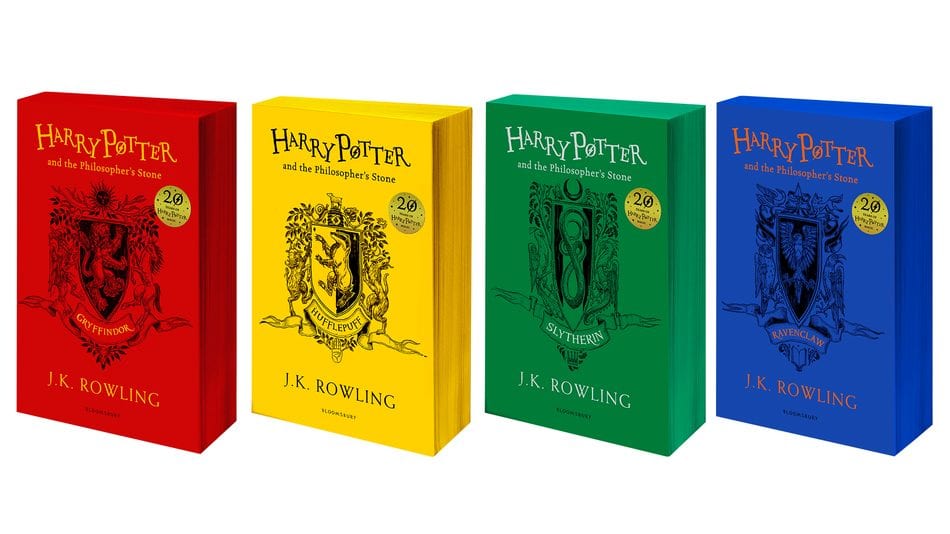 If anything has become 100% clear in the decades following the publication of the Harry Potter books, it’s that author J.K. Rowling didn’t do anything by accident.

Her website Pottermore is a testament to how many details are just there waiting to be discovered – outside the already-rich text – so it should come as no surprise for true Potterheads that the house colors were chosen for very specific reasons.

So why did the author choose blue (Ravenclaw), red (Gryffindor), green (Slytherin), and yellow (Hufflepuff) to color the fluttering house banners?

Well, as she explained on Pottermore, it has to do with the elements.

“The four Hogwarts houses have a loose association with the four elements, and their colors were chosen accordingly.”

So Gryffindor, with its red and gold, is connected with fire while Slytherin’s greens and silvers represent a connection to water.

Hufflepuff to earth (yellow and black), with Ravenclaws blues and bronzes connect it to the sky.

Fans, of course, have taken the symbolism even further, and you can find all sorts of expanded theories on mugglenet.com.

One suggested that the gold, silver, bronze represent the order of the points at the end of the first book, with Gryffindor winning the House Cup, Slytherin coming in second, Ravenclaw third. etc.

Another theory is that Hufflepuff’s association with the earth and plants could mean its home to the “stoners” of Hogwarts (which could also explain how they’re always so easy-going and friendly) and mean there’s a second reason the head of house teaches herbology.

Rowling hasn’t commented on anything above and beyond the connection to the elements, but at this point, Hogwarts and its mythology belong as much to popular culture as they do to her – so theorize away, Potterheads!

I’m right there with you.