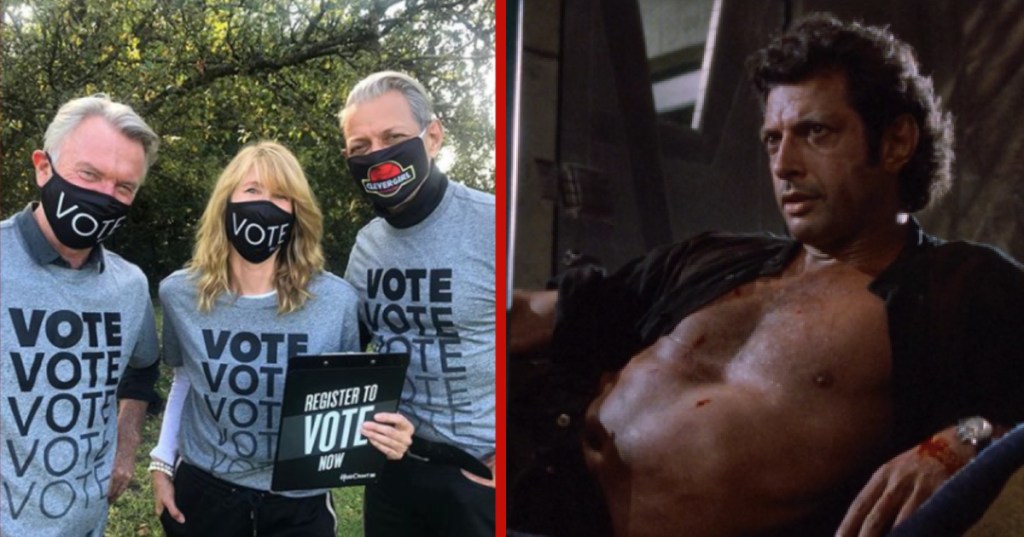 If there’s one movie franchise none of us could have seen coming, I think it might be Jurassic Park. I mean, it was a good movie and we definitely all loved it – the film has been embraced as a generational classic since it released, I think, but I mean…they definitely had to get creative.

Because if a bunch of people died horribly on an island populated with should-have-been-extinct dinosaurs, why would anyone ever do it again? Or go back there? 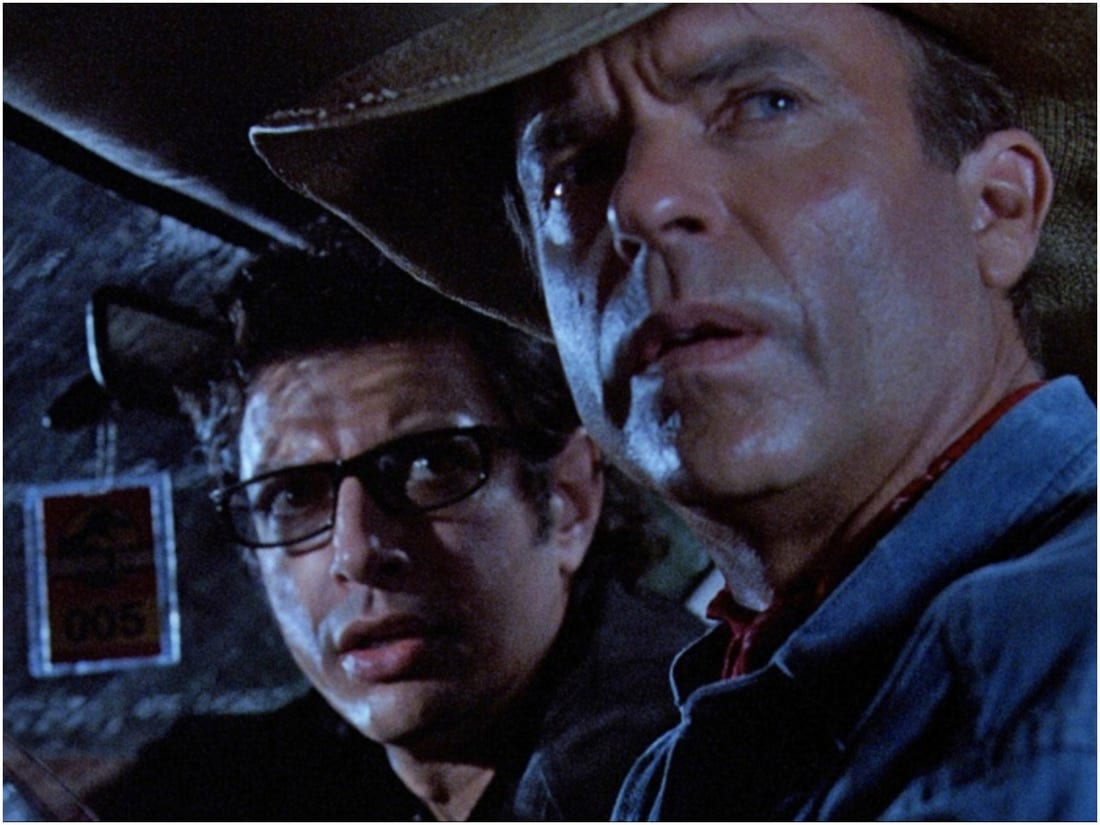 As you know, they’ve imagined ways for people to do both – mostly because people can’t resist money, and one of the true treasures from the first movie continues to delight audiences today.

Jeff Goldblum starred as Malcolm in the original installment, and was one of the highlights of the entire thing, based mostly on the fact that he is, you know…Jeff Goldblum.

One of the most iconic images from the original Jurassic Park is Jeff Goldblum spread out in the back of a Jeep, his shirt flung open just so to reveal a tanned and unexpectedly sexy torso. 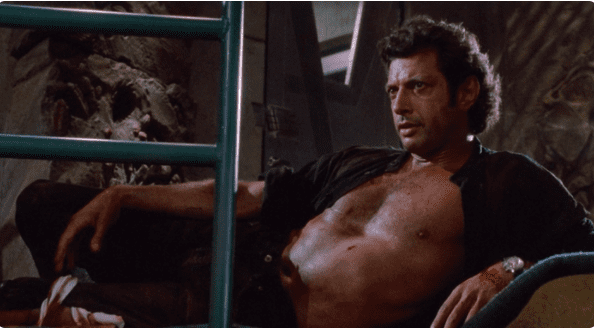 Ahead of the election season, Goldblum promised to recreate the image for his followers, should a certain number of them prove they’ve registered to vote.

And now….here we are. 3000 new voters, one recreated image that we’re all going to be bookmarking and referencing for reasons in the foreseeable future.

Goldblum, Laura Dern, and Sam Neill are all returning for the current sequel or companion film of whatever we’re calling these movies now.

Whatever it is, I’m sure I’m going to see it.

What do you think about Goldblum recreating this iconic image?