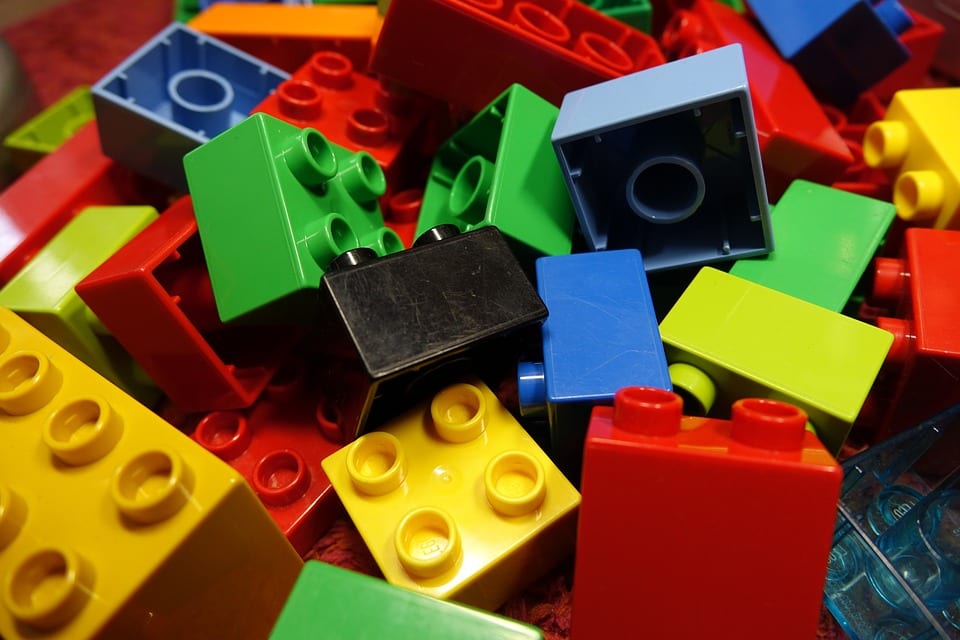 Unless you are blind or someone you are close to is, you probably don’t give a whole lot of thought to how blindness affects people – how difficult certain chores and tasks might be. And that includes hobbies and fun as well, especially for kids.

A young blind man named Matthew Shifrin remembers how difficult it was to just be able to play with LEGOs when he was growing up. Because the instructions for LEGOs are represented with images, a family friend of Shifrin’s had to spend hours writing out the instructions and then Shifrin had to upload them into a program that converted the instructions into braille.

A pretty complicated process for a kid who just wants to build things with LEGOs.

That’s why Matthew Shifrin teamed up with LEGO to create braille and audio instructions for the company’s toy sets.

LEGO is intent on making its products more accessible to people with disabilities, and earlier this year, the company launched its Braille Bricks that teach people the braille writing system.

Matthew Shifrin says of the partnership with LEGO, “I just want to foster as many blind Lego addicts as I can and help them get into the hobby because it’s helped me so much … I really want to give back to these kids.”

Here’s a video of Shifrin giving a Ted Talk.