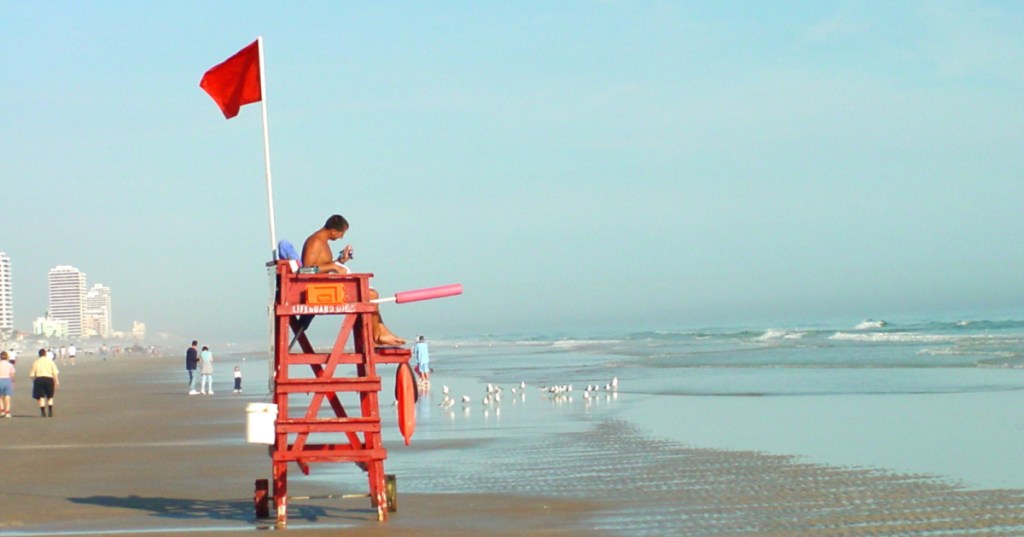 Lifeguards in Los Angeles Can Make More Than $350K a Year

I’m from the Midwest, so when I think about lifeguards, what comes to mind is teenagers who compete on their school’s swim teams and who also earn some summer cash watching over kids (and adults) at the local swimming holes.

It turns out that on the coasts, though, policing the oceans can be an actual job that pays really, really well.

Auditors at OpenTheBooks.com compiled numbers from Freedom of Information Act requests and data listed with Transparent California, and found that nearly 100 lifeguards in the state made over $200,000 in 2019. 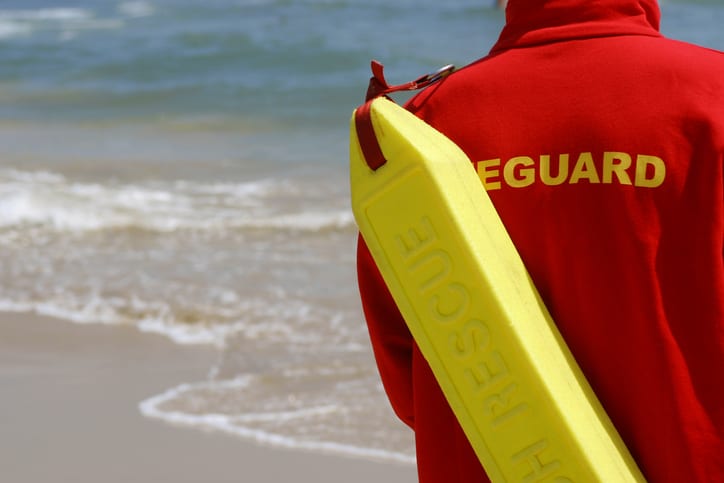 The top earner, “acting chief lifeguard” Fernando Boiteux, made a whopping $391,971 once all of his salary, overtime, perks, and benefits were included.

Thirty-one of the lifeguards listed made between $50,000 and $131,493 in overtime in 2019 – a fact that might have taxpayers wondering why they’re footing the bill for so much overtime when their taxes (to the tune of $45 billion a year) already go toward the state public employee’s salaries. 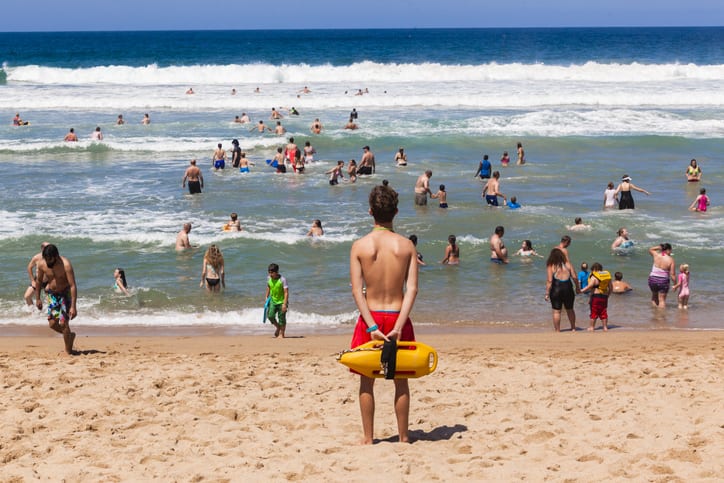 And get this – even though lifeguards do sign up for a dangerous job that’s high-stress in many scenarios, the majority of the top earners are not the same lifeguards who were awarded for their heroism.

For example, 2020 Medal of Valor winner Edward “Nick” Macko “only” earned $134,144 that year, ranking 167th out of 1001 employees. He earned the medal by jumping into rough waters in a remote gorge in order to pull a man to safety, saving him from potentially crushing his skull on razor-sharp rocks.

The 2019 winners, Shaun Gudmundsson and Ruben Carmona, earned “just” $165,761 and $194,919 respectively. The performed a dangerous nighttime rescue of two trapped fishermen as hurricane conditions affected both tides and surf. 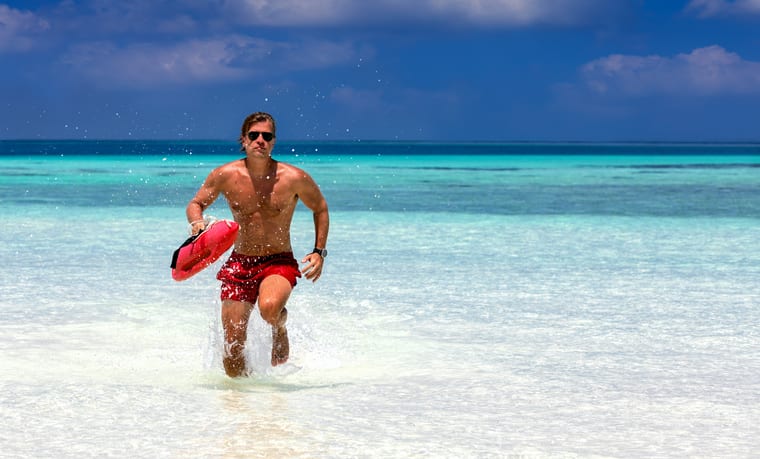 If you’re wondering, only two of the top twenty highest earners were women, and no, pool lifeguards don’t make nearly as much – only around $50K including all of their pay and benefits.

Still, it’s a much more lucrative gig that I ever imagined.

And you can still work on your tan while you scan the waters waiting to be a hero.