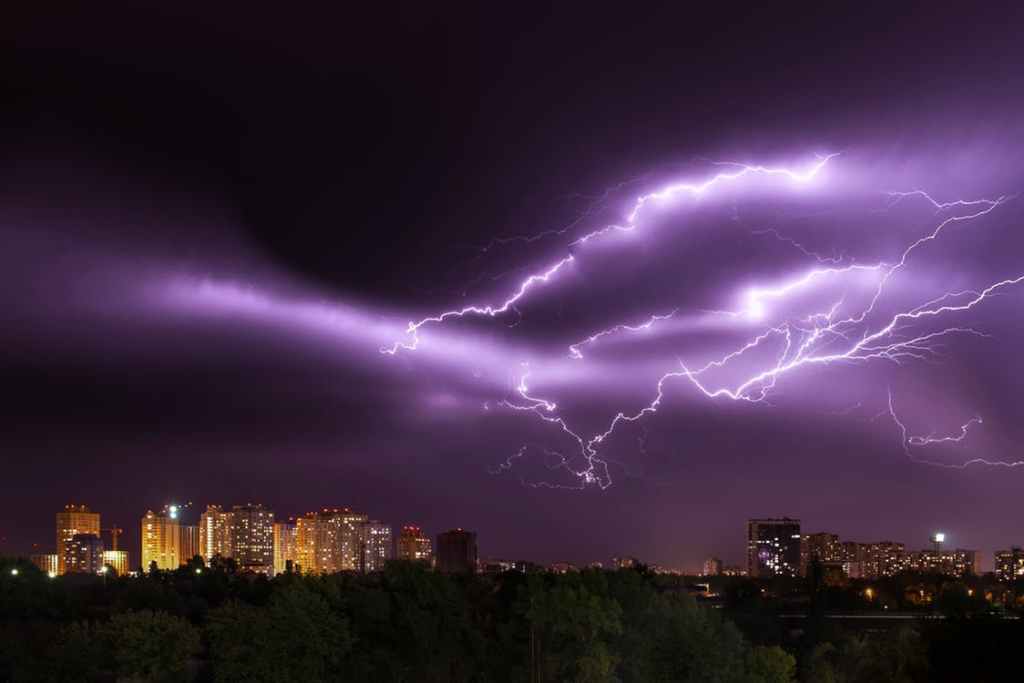 Lightning Caused a Freak Toilet Explosion, so Be Careful When You Go to the Bathroom

It’s a good thing no one was injured (or killed) during this incident because that would be a really terrible way to go.

And of course this happened in Florida. Was there ever any doubt?!?!

The scene was Port Charlotte, Florida. During a lightning storm, the homeowners heard a huge crash-bang. When they investigated their home, they found that a toilet in their bathroom has EXPLODED from lightning. Windows in the house had shattered as well.

Jordan Hagadorn, the owner of A-1 Affordable Plumbing, said, “This is probably the first time in history something like this has happened” and that the lightning strike resulted in “perfect ignition inside the sewer.”

To explicate slightly – the lightening ignited whatever was in the sewer (poop gases like methane and such).

Hagadorn also said that 30 percent of the pipes in the house need to be replaced due to damage.

Florida couple's toilet explodes as lightning strikes near septic tank: "Proof why you shouldn't go near the bathroom in a thunderstorm" https://t.co/Y9VOI6ZvPg

While this story sounds like a one-in-a-million incident, it does happen from time to time. John Jensenius, a lightning expert from the National Oceanic and Atmospheric Administration (NOAA), says, “There have been documented incidents of people injured on toilets. It [lightning] went through the pipes and through the water. If lightning strikes your home, it often finds its way into the plumbing.”

A word to the wise: don’t do your business anymore if there’s a lightning storm outside…no one wants to have to explain that in a loved one’s obituary. Got it? Good!