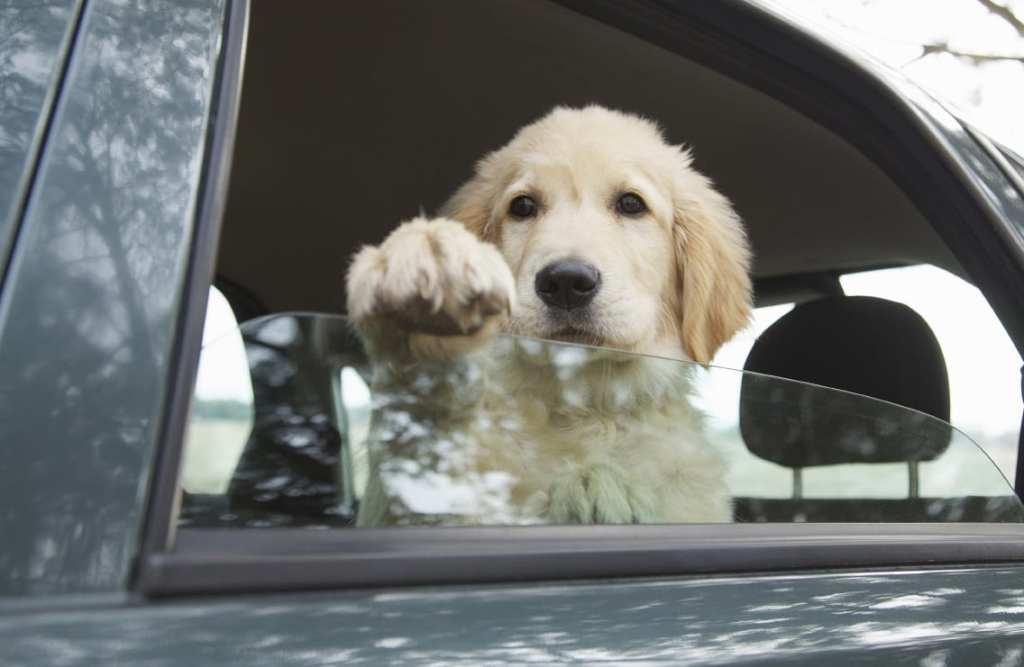 If You Live in CA, You Can Now Legally Rescue Dogs from Hot Cars

Good news for all of you dog lovers – and anyone who isn’t generally an idiot or an asshole, to be honest. It seems as if we’ve heard more and more stories over the past several years about people stupid enough (or cruel enough) to lock their dogs in hot cars in the middle of summer while they go shopping, or in one case, to go to a baseball game. But thanks to Governor Jerry Brown, the good people of California can now take action without fear of reprisal from car owners as far as damage.

The governor signed a bill that gives citizens the right to break into any car if a dog inside appears to be suffering or in danger of expiring.

The “Right to Rescue Act” also requires citizens to report the situation to law enforcement, but if the threat is immediate and the vehicle is locked, smashing windows to free the pup is totally cool. Anyone who finds themselves in a situation and does the right thing doesn’t have to worry about being prosecuted, though they are required to remain at the scene of the incident until the police arrive. 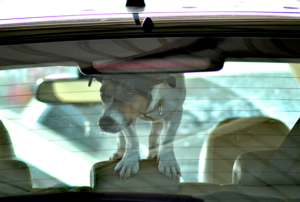 California joins nearly two dozen other states with “hot car” laws on the books, and the Assembly members who drafted the bill – Marc Steinorth, Ling Ling Chang, and Kristin Olsen – are thrilled about that. The trio even filmed themselves sitting in a hot car for 20 minutes in order to demonstrate how quickly a mammal can become distressed in such a situation.

Steinorth issued a statement on Facebook regarding the vote:

“We’re very excited about all of the lives this new law will save. Thank you to everyone who helped us raise awareness of this serious issue and showed us their support.”