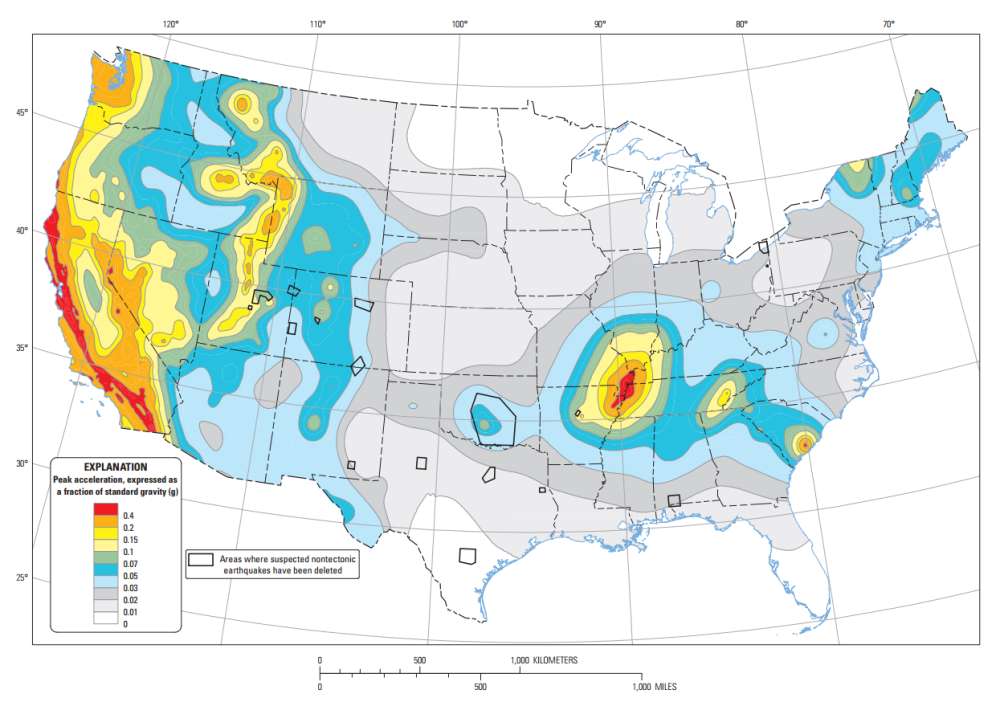 Where You Should Live in the U.S. if You Hate Earthquakes

One quick look at the United States Geological Survey’s (USGS) earthquakes map is all it takes to realize that the U.S. is a literal hotbed of seismic activity. And, as a native Californian, I’ve been through countless earthquakes and tremors. (The tectonic activity may be an explanation of why all of our NFL teams except the stupid Oakland Raiders have losing records this year).

I honestly think the lyric, “Shake, shake it, Cali” in Tupac Shakur and Dr. Dre’s “California Love” refers to plate tectonics. We were getting a science lesson and we just thought we were listening to a dope beat. 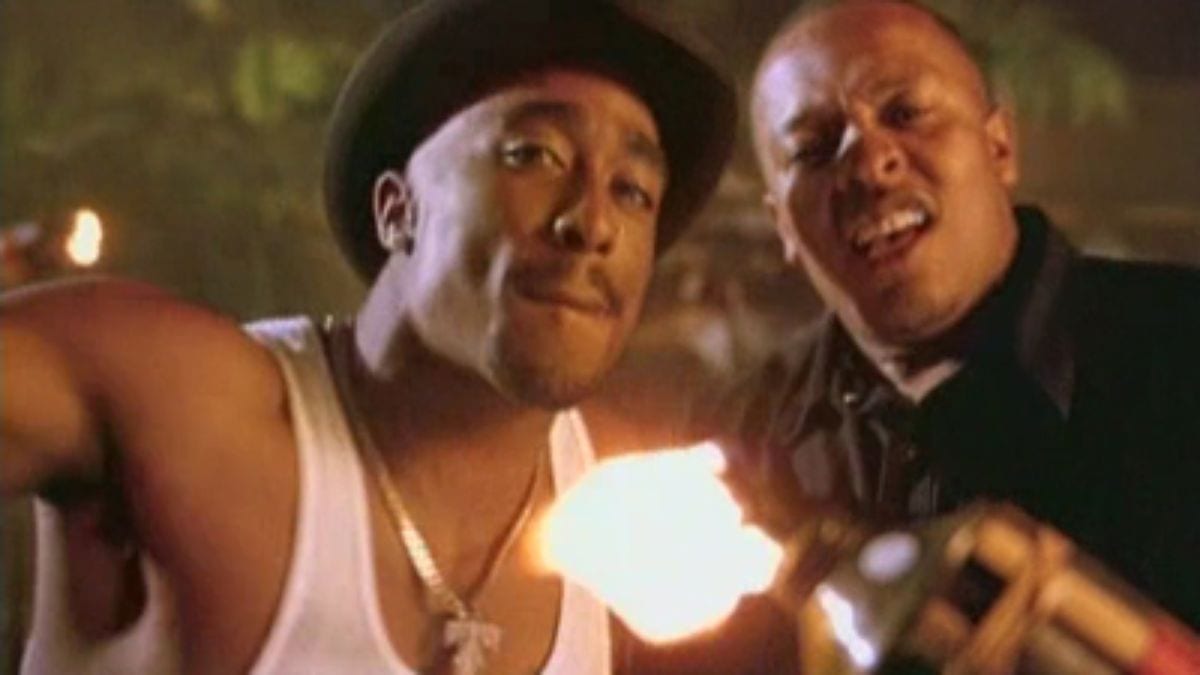 However, California is not the only state that experiences earthquakes. In fact, the largest recorded incident happened in Alaska in 1964 with a magnitude of 9.2. You may be thinking, “Yeah, OK, but that’s still on the West Coast technically.” But let’s not forget about the seismic events that temporarily reversed the flow of the mighty Mississippi River in in 1811 and 1812. Those quakes were in the New Madrid Seismic Zone around Missouri, Indiana, Oklahoma, and Tennessee, which has also been responsible for several earthquakes in recent years — possibly due in part to fracking to gather fossil fuel.

The USGS has put together a few maps to demonstrate exactly how much seismic activity happens all over the United States. 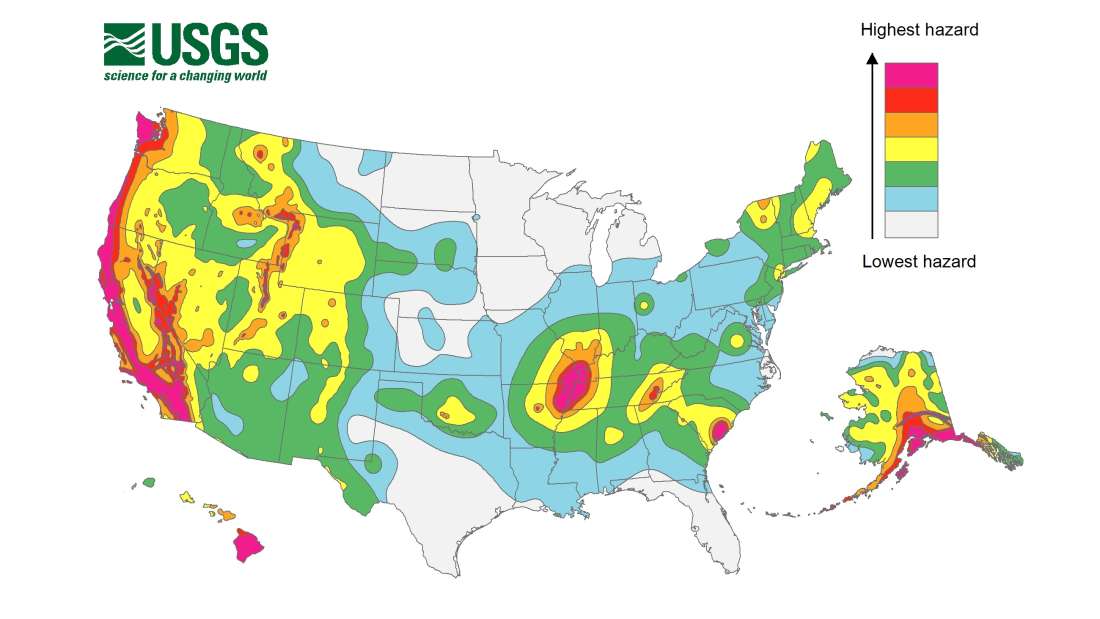 From the looks of things, the Big Island of Hawaii is just one huge volcano, so therefore one big earthquake, too. The northern Midwest is the safest place to avoid earthly rumbles, but not brutal, harsh winters — frankly I’d rather have to re-hang a few pictures and gather fallen fruit from the lemon tree in the front yard after occasional tectonic incidents than deal with sub-zero temperatures and ice that rains from the sky for months on end. 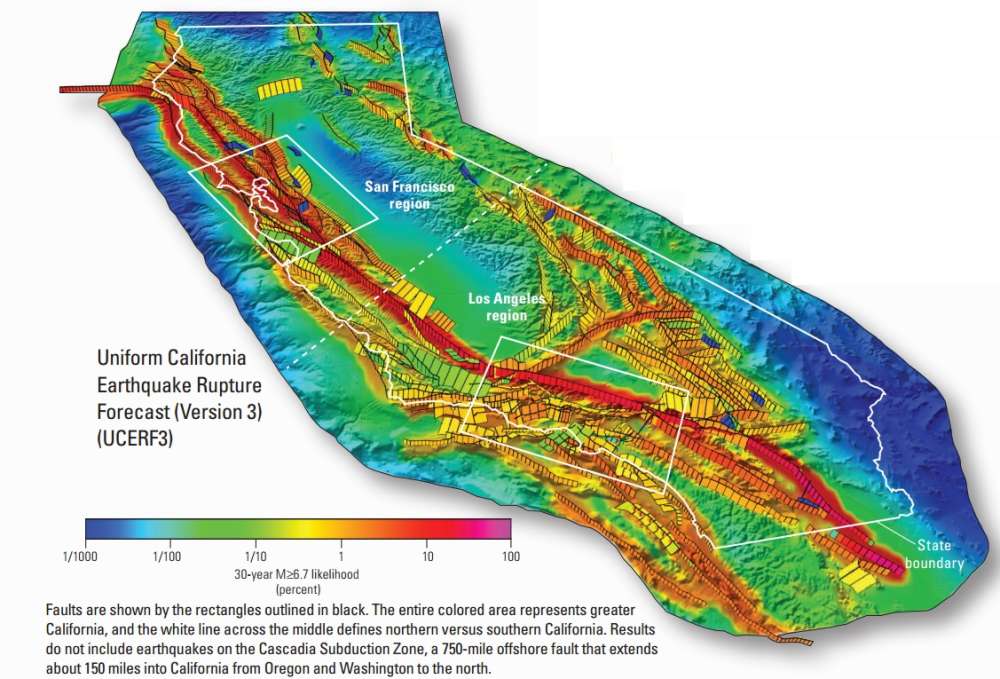 Californians have been bracing themselves for “The Big One” for as long as I can remember, and we’ve also been hearing that the entire state will float off into the Pacific Ocean one day. Thankfully, neither of those have happened yet, but at least we got some flawless, so-awful-they’re-great movies like 2012 and Sharknado out of the predictions.