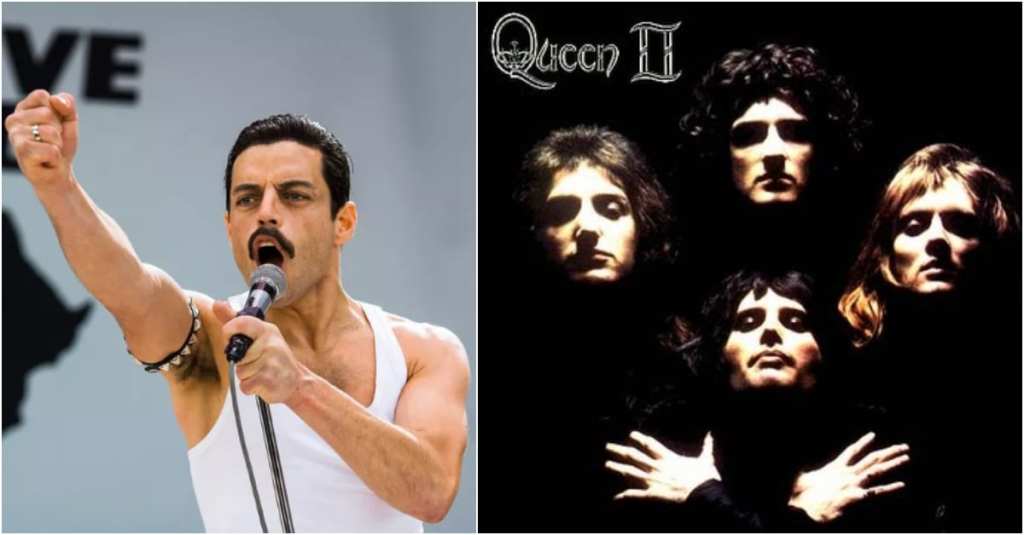 Rami Malek is all the rage in Hollywood right now after his recent Oscar win for Best Actor, but you better believe that perfecting Freddie Mercury‘s iconic voice took a lot of time and hard work…and another vocalist besides Malek and the late Queen singer.

Who is the mystery voice of Freddie Mercury in ‘Bohemian Rhapsody’? @tjholmes has the answer. https://t.co/W1vUNMab63 pic.twitter.com/ZeUBtra4k1

Marc Martel is a Canadian singer who plays a prominent role in the hit movie Bohemian Rhapsody – but you wouldn’t recognize his face if you passed him on the street. The film relied heavily on Martel’s uncanny ability to mimic Freddie Mercury’s voice in order to get the perfect soundtrack for the film, while still allowing star Rami Malek to portray the Queen vocalist onscreen. Malek’s voice and master recordings of Mercury, who died in 1991, were also used in the film, but Martel played an important part in the process.

Martel is credited in the film with providing “additional vocals”, but he signed a nondisclosure agreement, so he can’t get into too many details about how much his voice was actually featured.

Martel has previously gained notoriety on YouTube for his ability to imitate the iconic singer. His audition tape for Queen drummer Robert Taylor’s tribute band went viral in 2011.

Martel tours with his tribute band Ultimate Queen Celebration and has released an album of Queen cover songs. And though Malek is a bone fide star, Martel’s YouTube videos singing Queen songs have made him a minor celebrity in his own right.

Martel previously fronted a band called Downhere, and it was the bass player in that band that originally commented on his ability to sound like Freddie Mercury. Good thing he spoke up!

Rami Malek also got a lot of help from dental technician Chris Lyons, who’s given actors like Meryl Streep and Tilda Swinton their chops. Learn all about about Malek’s teeth transformation: