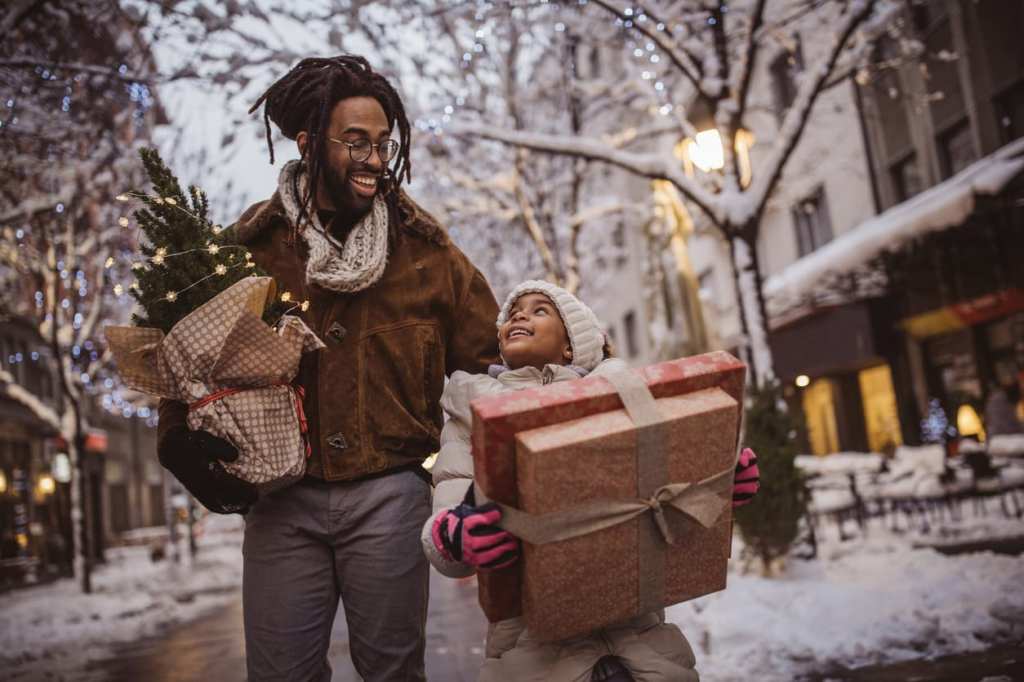 It’s almost Christmas time, or as parents who celebrate know it: “Time to step into your annual role as Santa Claus.” There are a lot of fun aspects to gift-giving, like the look of delight on your kid’s face when they get exactly what they asked for. But there are also some stressful aspects…like when your kids won’t stop asking for everything in the store for Christmas.

Rather than avoid the store entirely until January, one mom has a neat parenting trick to prevent in-store meltdowns.

“Our trips to the store used to be a lot more painful this time of year,” Kristina wrote. “Toys are out in full force…and of course my kids WANT IT ALL. Obviously I would love to have sweet, well mannered, non-greedy, chill kids, that don’t ask for all the things…but I don’t. So drop your judgement Karen.”

So, what to do if you have kids like Kristina’s, who dream big and aren’t afraid to express it? Who are somehow able to find a toy they simply must have anywhere, even the gas station?

“Take a picture,” she advises. “It’s that simple.”

Yep, Kristina simply pauses for a second, comments on the must-have toy, and then suggests taking a photo with the toy to send to “Santa” (or an IRL relative who might be looking for the right Christmas gift).

The photo trick works. Kristina calls it “magical,” because her daughter simply smiles and puts the toy back and walks away.

“No tears. No tantrums (by either of us),” she says. “And she forgets about all of them within minutes.”

Once again, smart phones come to the rescue. Absolutely genius!

What do you think about this trick? Something you’re going to do in the future?