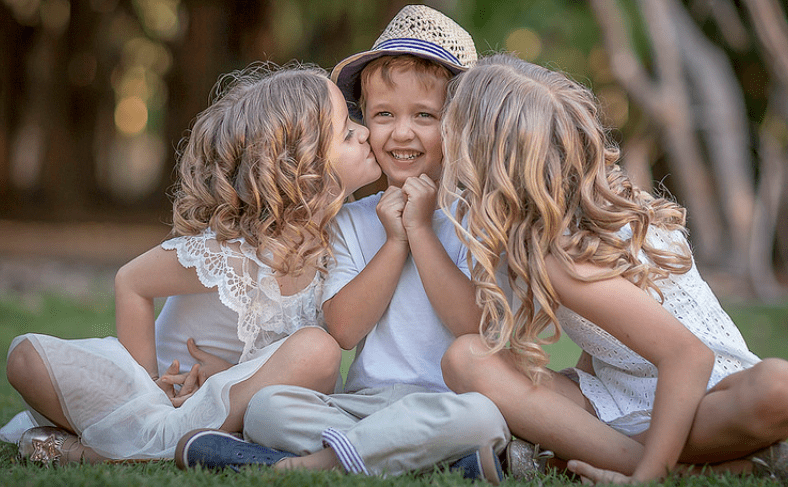 If you know a woman who is mother to exactly three children, go easy on them next time you see them, okay?

There’s a specific reason I’m saying that. According to a 2013 study done by TODAY Parents, mothers of three children are the most stressed out. 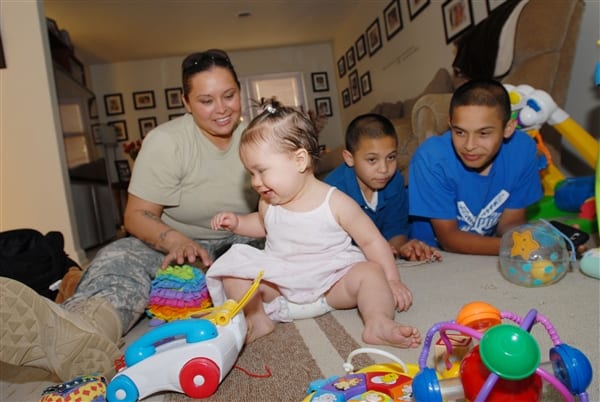 The survey was completed by over 7,000 moms in the United States, and it showed that moms with three kids are more stressed out than mothers with one, two, four, or any other number of kiddos running around.

What’s more, the survey also showed that the average mom (not even a 3-kid mom!) showed a stress level of about 8.5 out of 10. That’s pretty high, moms. 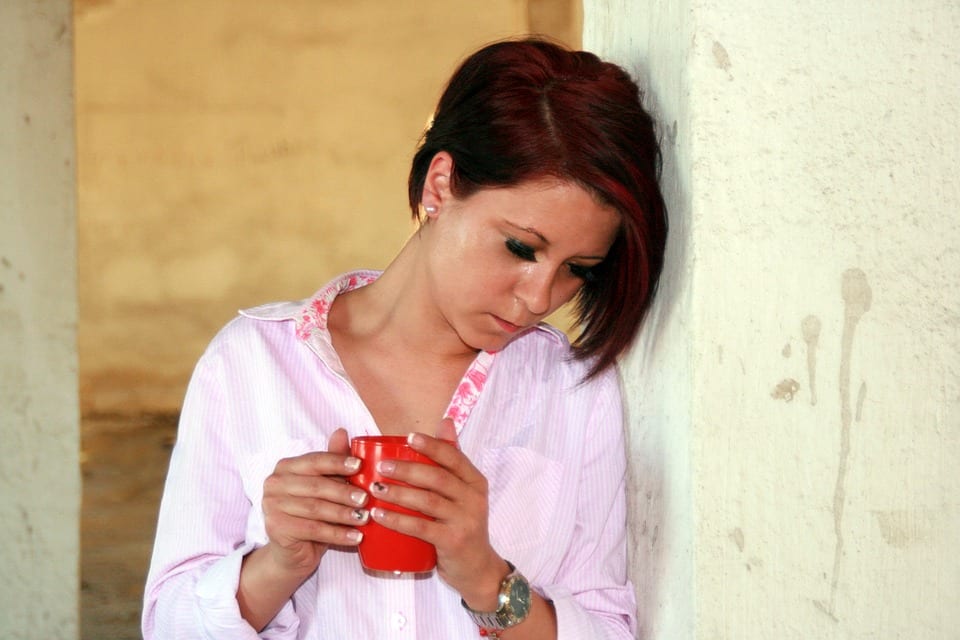 Sixty percent of the moms also said they stress (read: worry) more about their daughters than their sons. Dr. Janet Taylor, a psychiatrist in New York, says “There’s just not enough space in your head for perfectionism when you get to four or more kids. The more children you have, the more confident you become in your parenting abilities. You have to let go … and then you’re just thankful when they all get to school on time.” 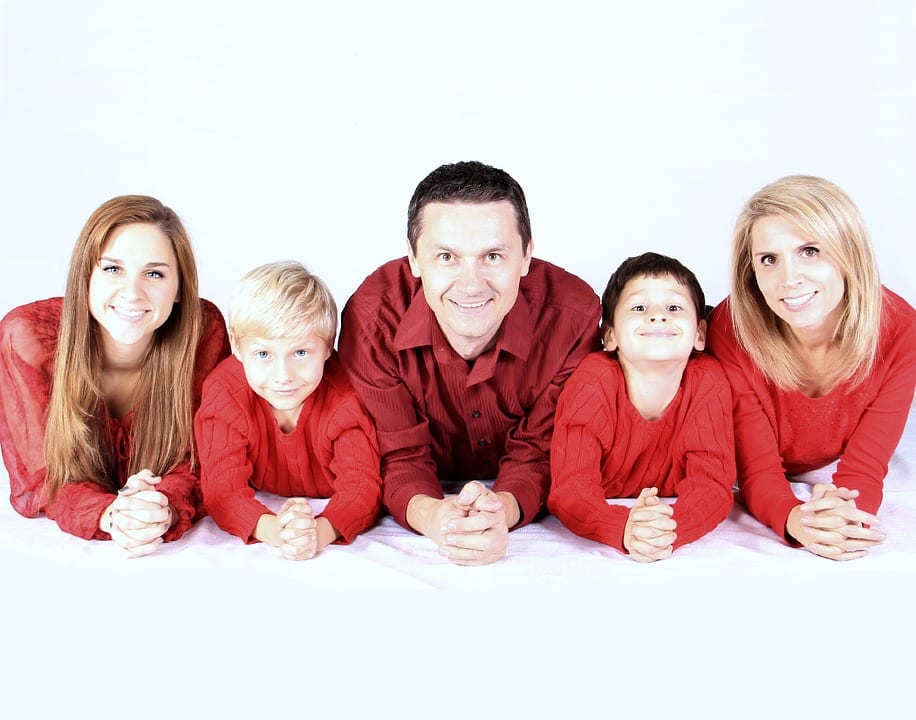 The survey also showed that 9 out of 10 moms worry about staying fit and attractive and more than 7 out of 10 stress out about, well, being stressed out.

Let’s all go out of our way to help the moms out there who do such great and demanding work! They deserve a little break from the stress!