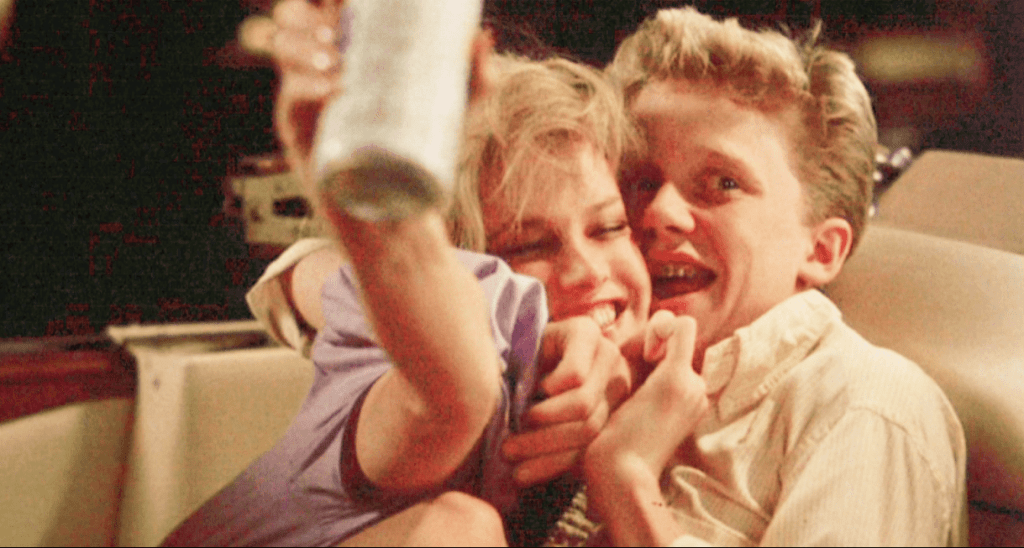 We are ever evolving. The things we thought were funny a few years are now getting some side eye. We’re not saying erase our entertainment history. But, can we learn and move forward?

Let’s review, unless you just can’t revisit bad taste (and assault). And, that’s okay too.

1. The ongoing and pointless body-shaming of Natalie in Love Actually

Natalie, talking about her ex-boyfriend: “He says no one’s gonna fancy a girl with thighs the size of big tree trunks.” Not a nice guy, actually, in the end. 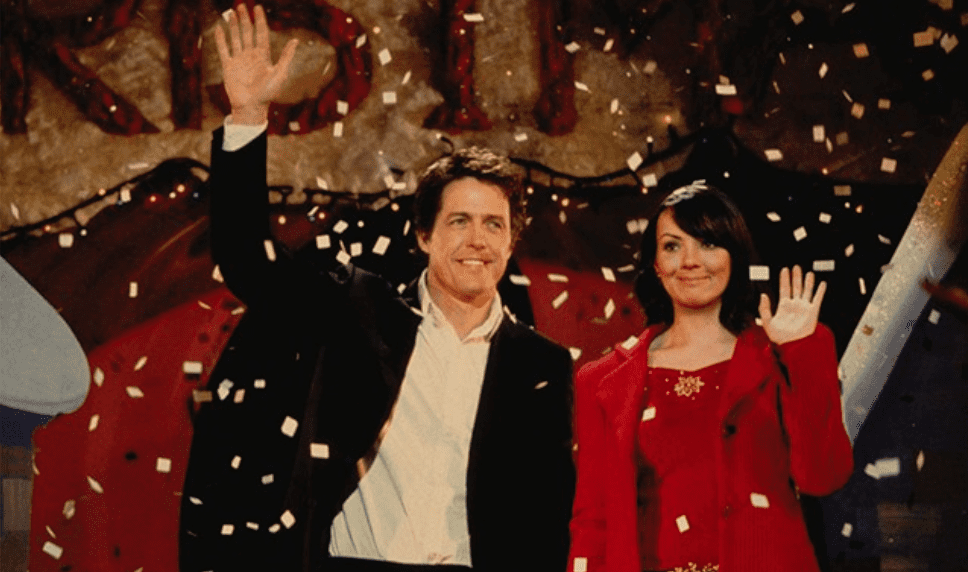 Ace, thinking about Einhorn’s kiss: “Oh, my GOD! Einhorn is a man! [vomits]” 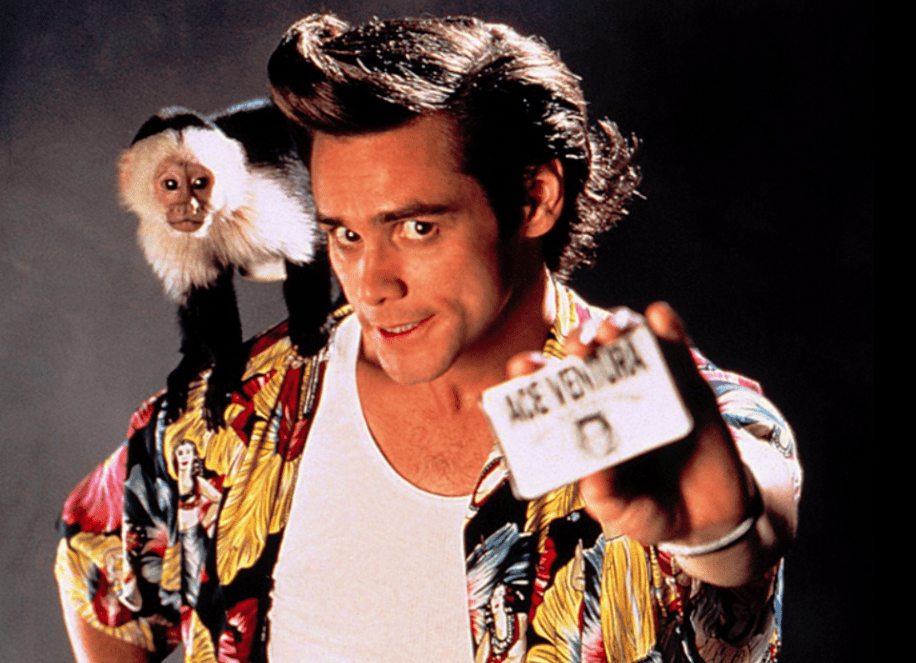 4. Everyone was sexually assaulted in Revenge of the Nerds

If you want to have sex with someone, at least let them know who you are. Also, GET CONSENT.

5. Ariel in The Little Mermaid decides she can give up speaking to meet a dude

“It’s she who holds her tongue who gets her man.” Bah! 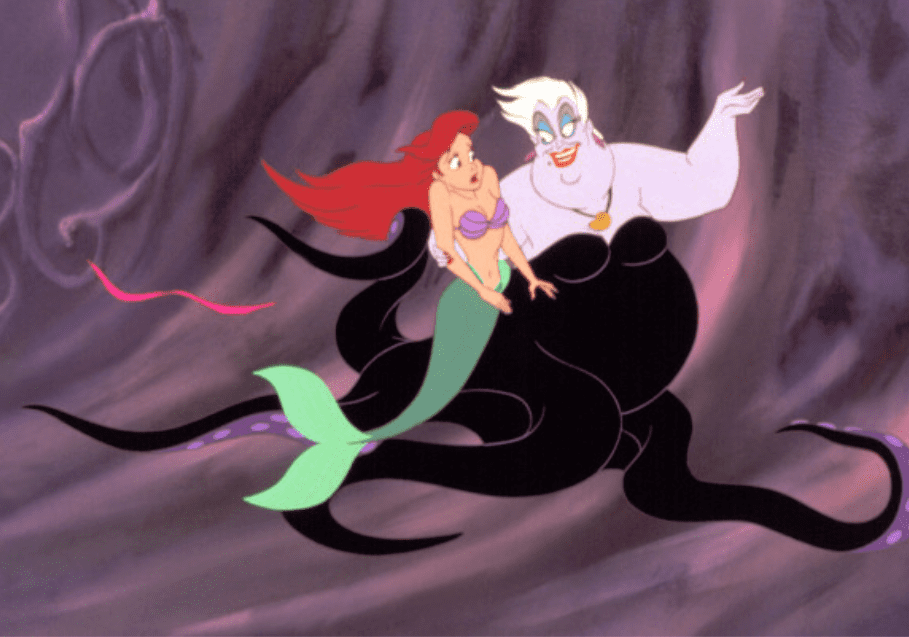 6. Claire was definitely sexually harassed by John in The Breakfast Club 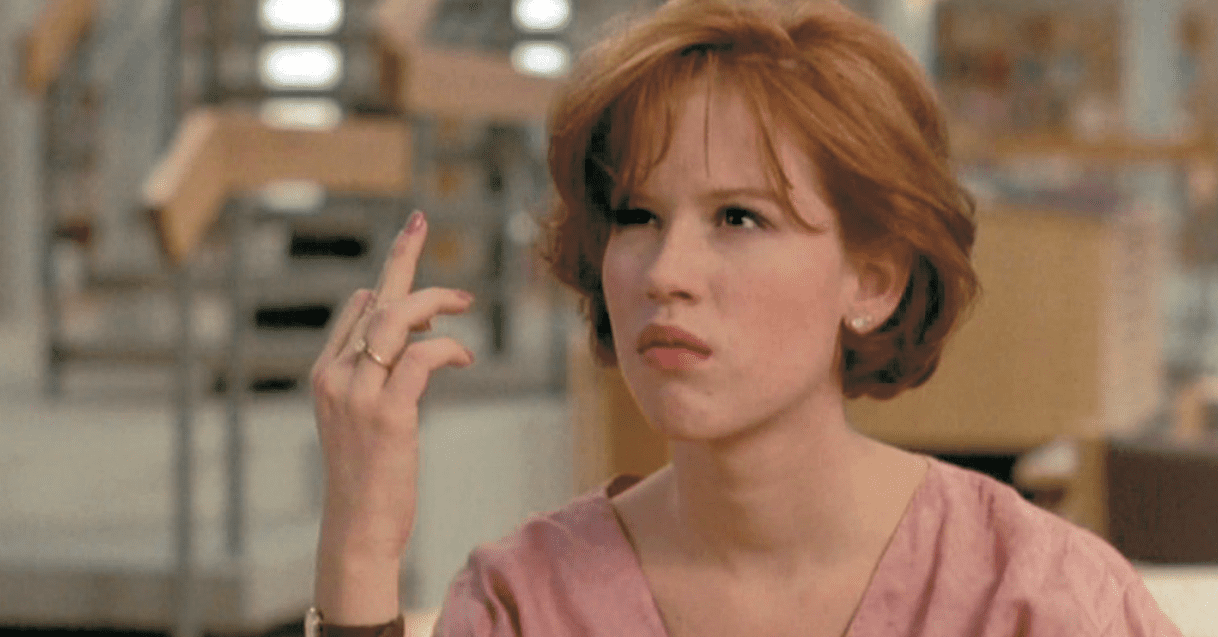 7. In Overboard, Dean kidnaps and brainwashes dislikable Joanna after her head injury and makes her think she’s his wife

Dean: You jumped my bones the first night we met.

Annie: We did it on the first date? 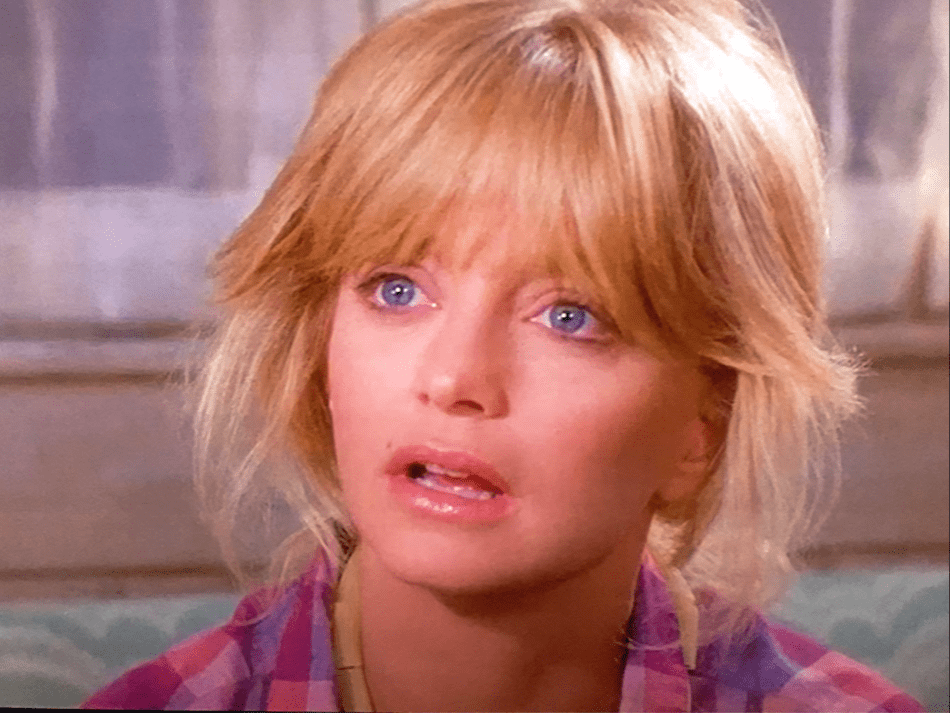 8. In Sixteen Candles, Jake gives his drunk girlfriend away to a practical stranger and tells him to have fun

The Geek: “By night’s end, I predict me and her will interface.” 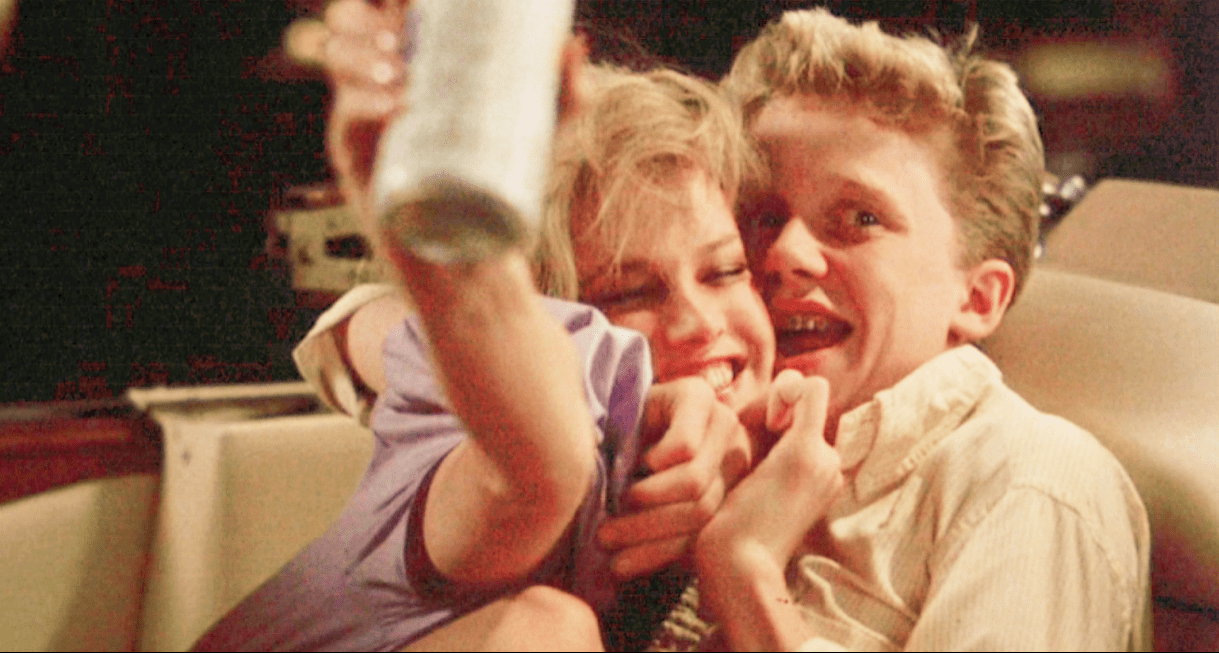 9. In Top Gun, Maverick follows Charlie into the ladies room to warn her against leaving with another guy 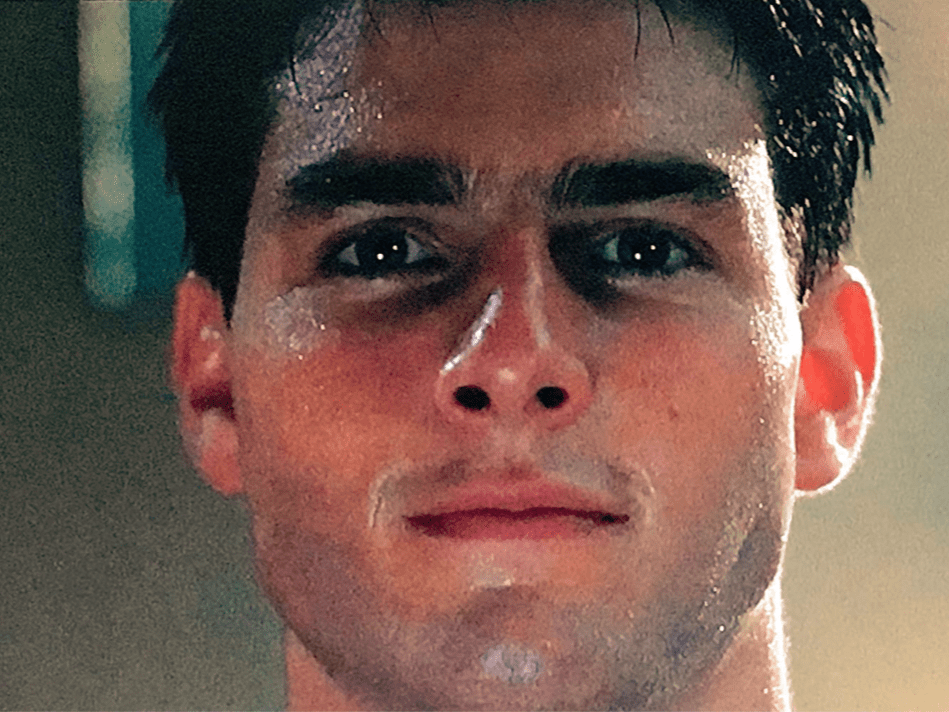 10. In The Notebook, Noah hangs from a ferris wheel and threatens to let go if Allie doesn’t agree to a date

Noah: I’m gonna ask you one more time, will you or will you not go out with me? I think my hand’s slipping.

Let’s be real for a second – I am not trying to get all preachy here at all. I laughed hard when I saw these scenes for the first time. But I also think we’ve reached a new level of respect for each other by now.

It will certainly be interesting to see what is considered distasteful to our future selves about the films we’re seeing now.