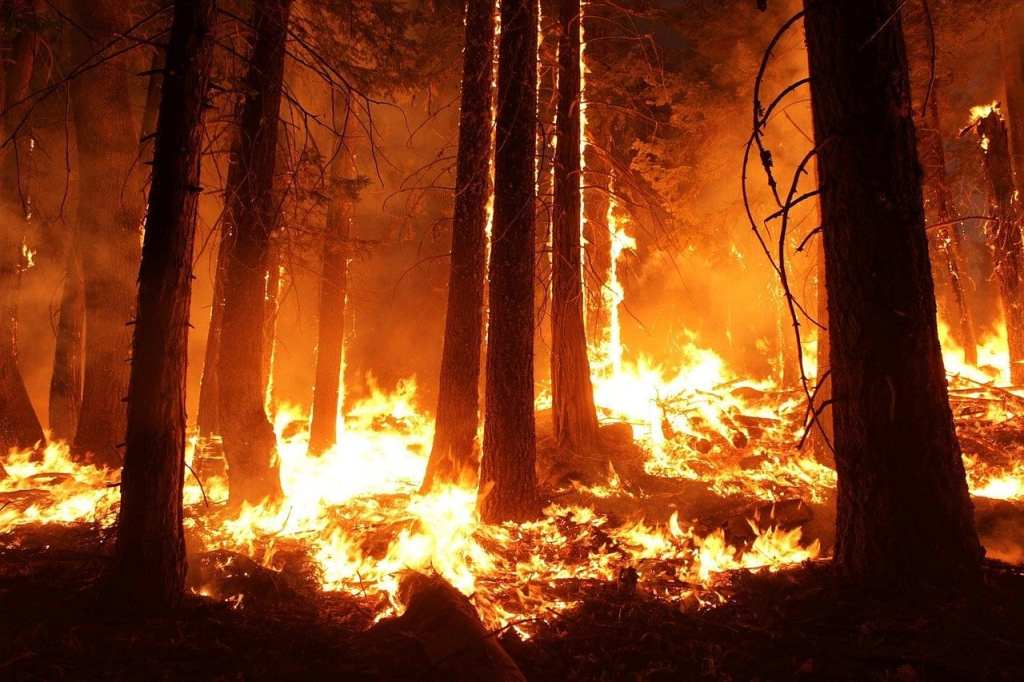 Countries around the world signed the Paris Agreement in 2015 so they could find ways to protect the environment. Today, scientists have realized that the climate is changing faster than they first thought.

This year’s UN Report says that greenhouse gas emissions must decrease by 7.5% every year going forward to reduce the probability of warming by 1.5 degrees Celsius. A decrease of 2.7% annually would make sure the planet’s temperature doesn’t rise by 2 degrees Celsius.

Scientists warn that even subtle temperature increases could have massive effects – and have already. These could and do include coral reef die-offs, increased severe weather events, and economic problems associated with these changes.

Climate is already causing economic issues. Scientists also say that changes could have been made more gradually if world economies had responded to climate change sooner.

G20 countries—those that make up the world’s 20 largest economies—are responsible for 78% of greenhouse gas emissions. In 2009, many of these countries pledged that they would stop subsidies to their national fossil fuel industry, but they didn’t commit to a deadline.

Many countries are also far from meeting the commitments they pledged back then. Only five G-20 countries so far are on their way to reducing their carbon emissions rates to net zero.

Thankfully the report contains recommendations for changes countries can make so they can live up to their commitments and prevent drastic changes. The executive director of the UN’s Environment Program, Inger Andersen, says,

“This report gives us a stark choice: set in motion the radical transformations we need now, or face the consequences of a planet radically altered by climate change. We cannot afford to fail.”

Things sound grim, but at least there are things we can do to prevent extreme weather changes. What do you think of this news? Share your ideas below.