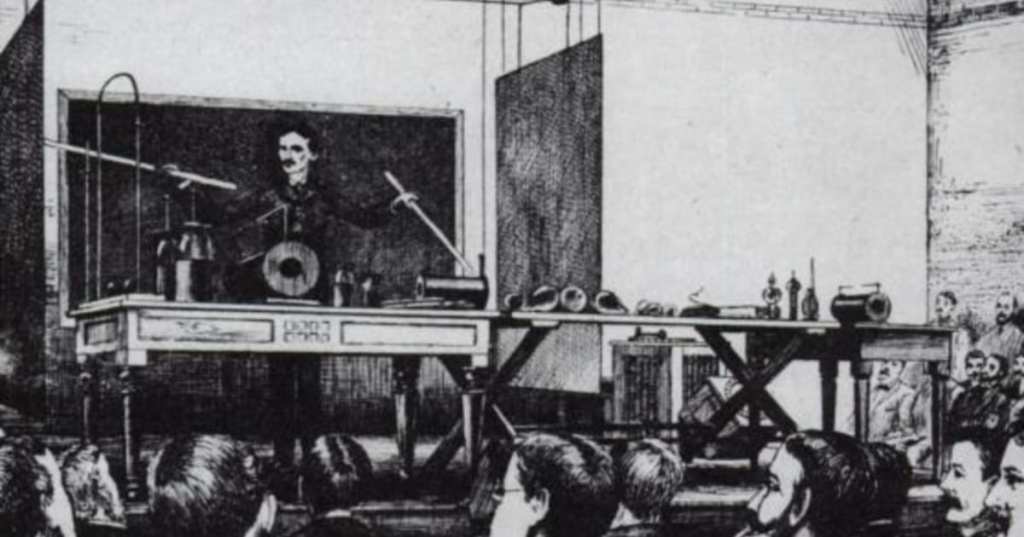 It’s kind of sad when the things people dream up don’t come to be until after they’re gone, but I like to think that somehow they always knew it was a solid idea and it would eventually come to fruition.

That’s been the case with several of Nikola Tesla’s inventions, of course, and now an energy startup called Emrod is bringing wireless electricity to New Zealand.

It’s been nearly a hundred years since Tesla first demonstrated wireless electricity was possible, and now Emrod is doing it again, with only a clear line of sight as a prerequisite.

Their founder, Greg Kushnir, issued a statement that said New Zealand’s particular set of skills is what actually made it possible.

“We have an abundance of clean hydro, solar, and wind energy available around the world but there are costly challenges that come with delivering that energy using traditional methods, for example, offshore wind farms or the Cook Strait here in New Zealand requiring underwater cables which are expensive to install and maintain.”

Without the need for traditional copper wiring, Emrod plans to bring power over terrain that has proven difficult, and into homes and businesses that exist in places where physical infrastructure is lacking.

They believe this wireless option will also ease the demand on diesel generators, too, which will benefit the environment.

The company is still in the testing phases, working out the kinks while sending “a few watts” over a distance of just over a hundred feet.

The “rectenna” is what turns magnetic waves into electricity. It’s a square element mounted on a pole acts as the pass-through point that keeps electricity moving, and a broader surface area that catches the entire wave.

To stop it from zapping things like birds and cars, the beam is surrounded by a low-power laser fence, and they’ve got a contingency plan for outages, too.

There was initially some concern over the loss of signal or signal strength without any conducting materials, but Emrod claims their relay technology “refocuses the beam,” which allows them to lose almost no power over the distance.

“The efficiency of all the components we’ve developed are pretty good, close to 100 percent. Most of the loss is on the transmitting side. We’re using solid state for the transmitting side, and that’s essentially the same electronic elements you can find in any radar system, or even your microwave at home. Those are at the moment limited to around 70-percent efficiency. But there’s a lot of development going into it, mainly driven by communications, 5G and so on.”

Emrod says on its site, referring to the New Zealand government’s “innovation agency,”

“The prototype received some government funding and was designed and built in Auckland in cooperation with Callaghan Innovation.

It has received a Royal Society Award nomination, and New Zealand’s second largest electricity distribution company, Powerco, will be the first to test Emrod technology. “

They hope to increase both the distance and kilowatts over time, and believe there is no upper limits to what they can achieve once they work out all of the kinks.

Just think about all you could have accomplished if you’d had the idea for a rectenna, too.