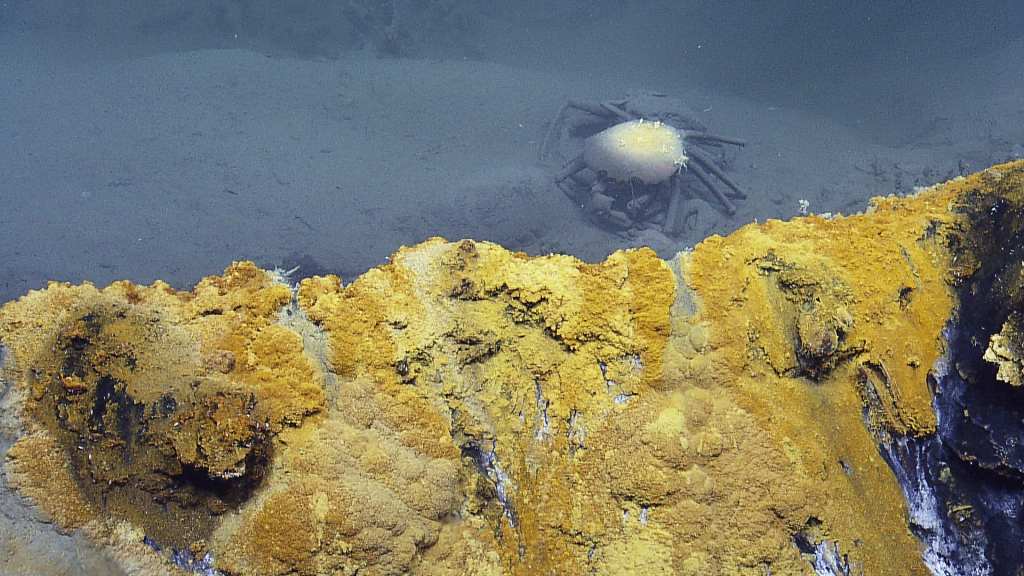 Nothing Returns Alive from This Lake Under the Sea

3,300 feet below the ocean, at the bottom of the Gulf of Mexico, lies a deadly lake five times saltier than the water surrounding it. Not only that, but it contains toxic concentrations of both methane and hydrogen sulfide, which keep it from mixing with the normal water flowing around it.

Scientists have dubbed it the “Jacuzzi of Despair.” 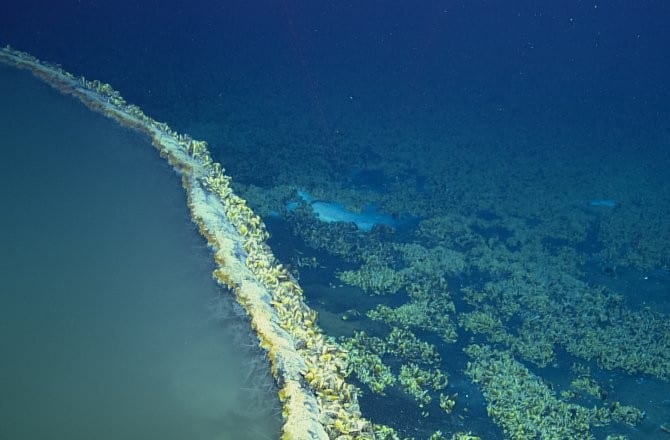 Eric Cordes, an associate professor of Biology at Temple University, described his findings in Oceanography and spoke with Discovery News:

“It was one of the most amazing things in the deep sea. You go down to the bottom of the ocean and you are looking at a lake or a river flowing. It feels like you are not on this world.”

If it feels as if you’re not on this world, it might be because most living creatures that set foot or fin in this strange lake suffer for it – the toxic concentrations are deadly to most everything. In fact, only certain bacteria, tube worms, and shrimp are able to survive inside. 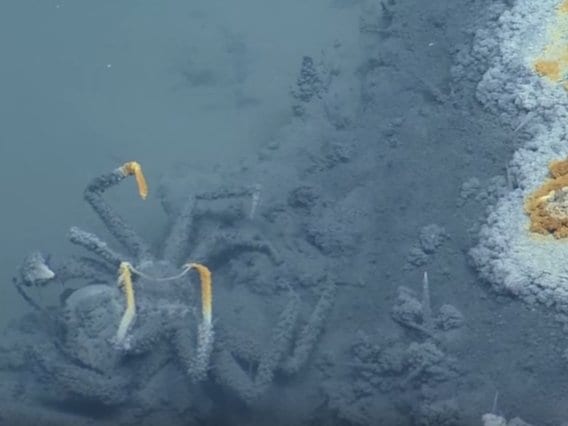 Scientists are thrilled to be able to study the “lake” from a safe distance, however, since it gives them the opportunity to study the ways organisms have evolved to survive in extreme habitats.

Perhaps aware of recent news about humans traveling to Mars, Cordes said to Seeker, “there’s a lot of people looking at these extreme habitats on Earth as models for what we might discover when we go to other planets.”

If, you’ll notice, not when. Pay attention, people.