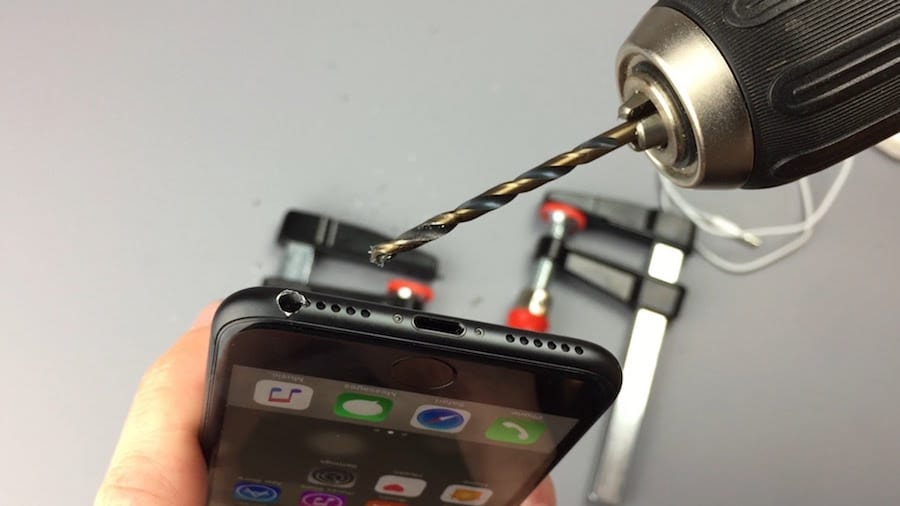 There Is No “Secret” Headphone Jack on the iPhone 7. Obviously.

Apple users are no strangers to techie types on YouTube and other internet portals trying to prank them with “secret” upgrades to their devices. These malicious fake improvements began with this ad that claimed the iOS7 update somehow magically waterproofed your iPhone: 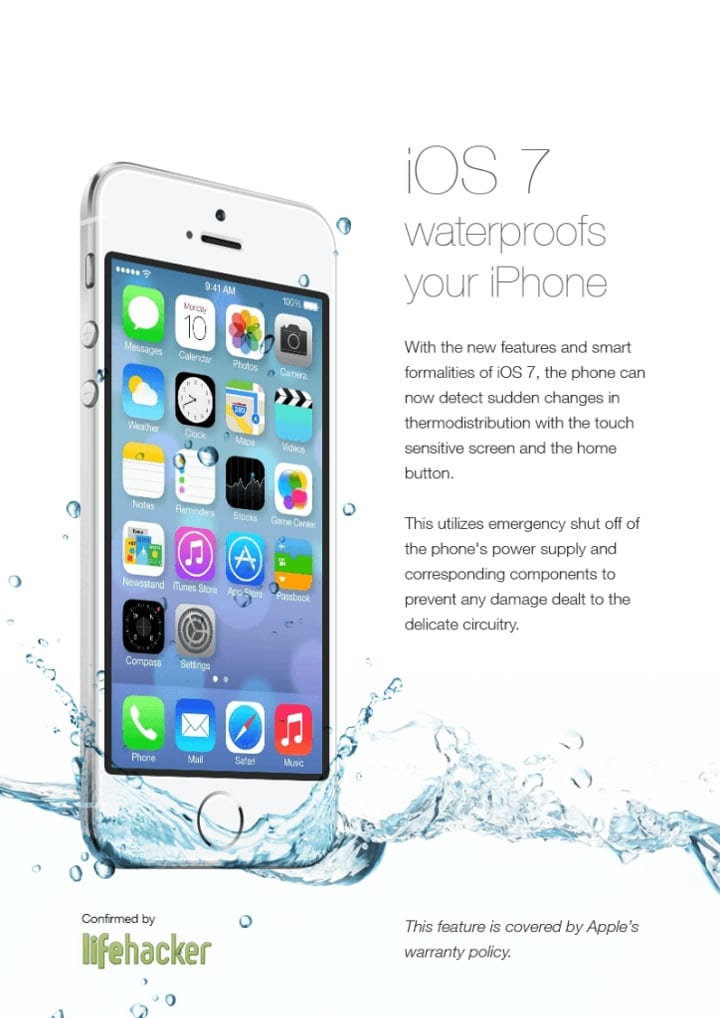 Then there was this hoax ad, which attempted to convince people to microwave their phones – in the actual microwave – because the “wave” feature would recharge the battery wirelessly. 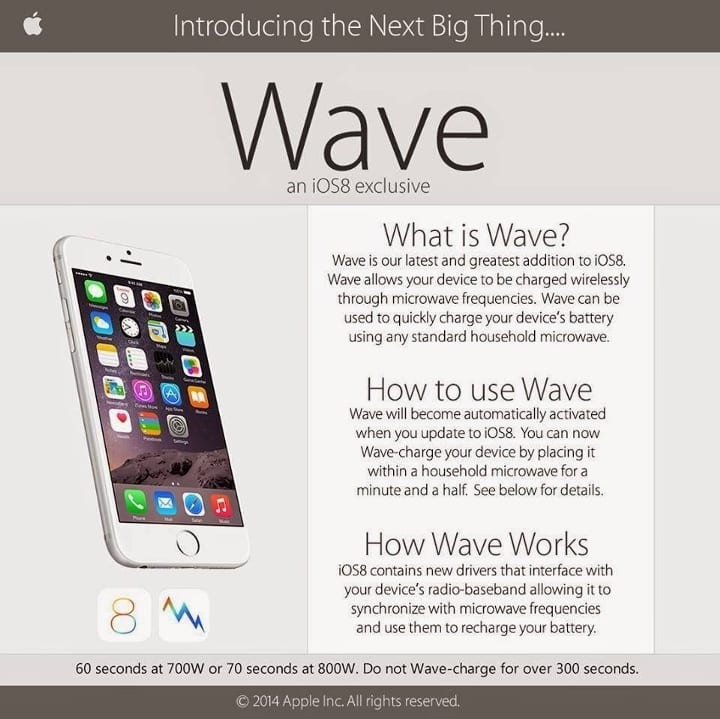 I want to hope that most people who spend $600+ on a phone would verify these types of seemingly destructive and counterintuitive actions before, you know, dropping their phones in water or cooking them in the microwave. Sadly, I’m sure a lot of people ruined their device because they trusted the Internet.

The new iPhone “hack” that popped on YouTube is a little different, though. First off, it was posted by a YouTuber called TechRax, known for posting helpful video tips on things like, “why not to drop your iPhone in hot lava” and such. I mean, this guy is not trying to be taken seriously.

Second, the helpful “advice” that you can use a 3.5mm drill in order to make a hole and reveal the “secret” headphone jack in the iPhone 7 is obviously a joke. Right?

Unfortunately, not everyone seemed to get it, at least based on the comments below the video – and on the 80,000 people who down-voted it.

I mean, this poor sap still doesn’t get it.

Neither does this Good Samaritan, though he at least realizes he’s been given bad advice.

I can’t decide who is the worse stain on humanity, this kid or his mother. I’m going with the latter.

Who’s got some soap for this guy’s mouth?

I would sum it up, but this post says it all.

Happy drilling! Or, alternatively, you could simply give in and buy the $159 Apple AirPods. Just a thought.