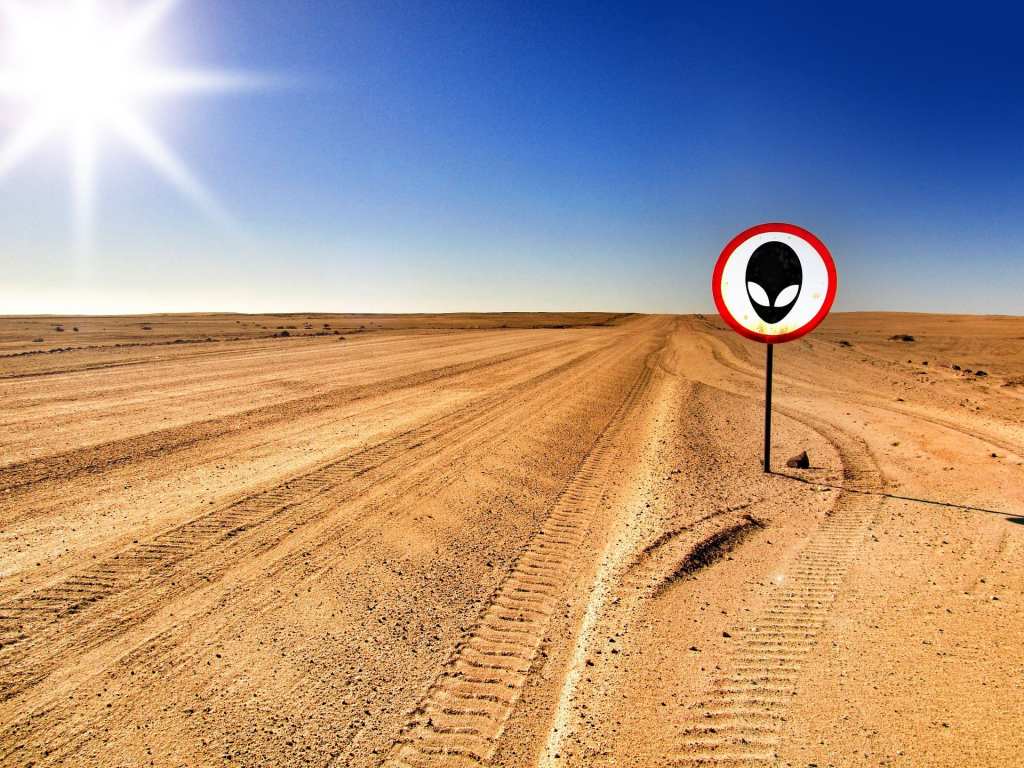 Over 1.5 Million People Are Making a Wild Plan to Storm Area 51

Banking on how difficult arresting 1 million+ people at one time would be, conspiracy theorists and internetizens are banding together to do something bizarre: They plan to rush the highly classified and remote United States Air Force base known as Area 51. 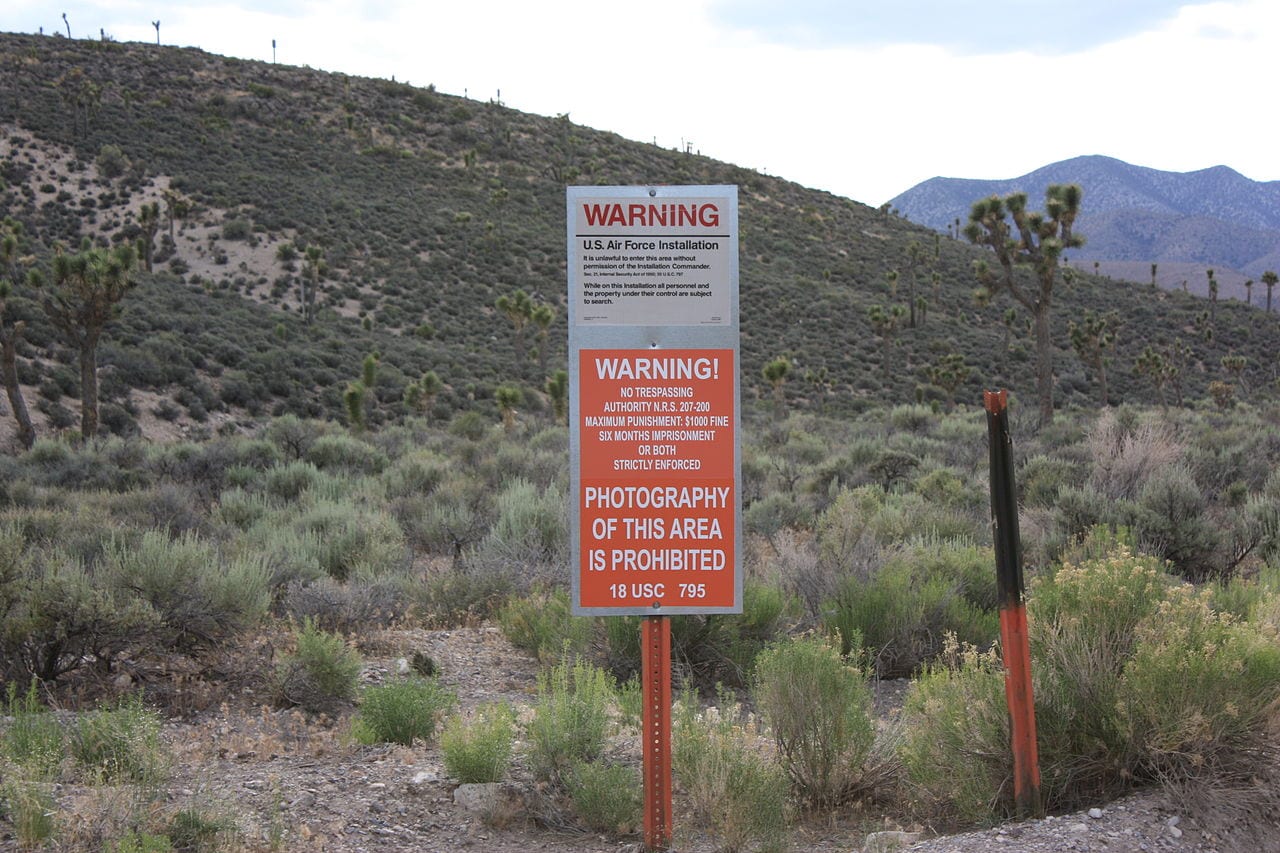 The idea is to uncover all the secrets held within the facility located in Nevada.

They want to see the aliens and their spacecraft(s). 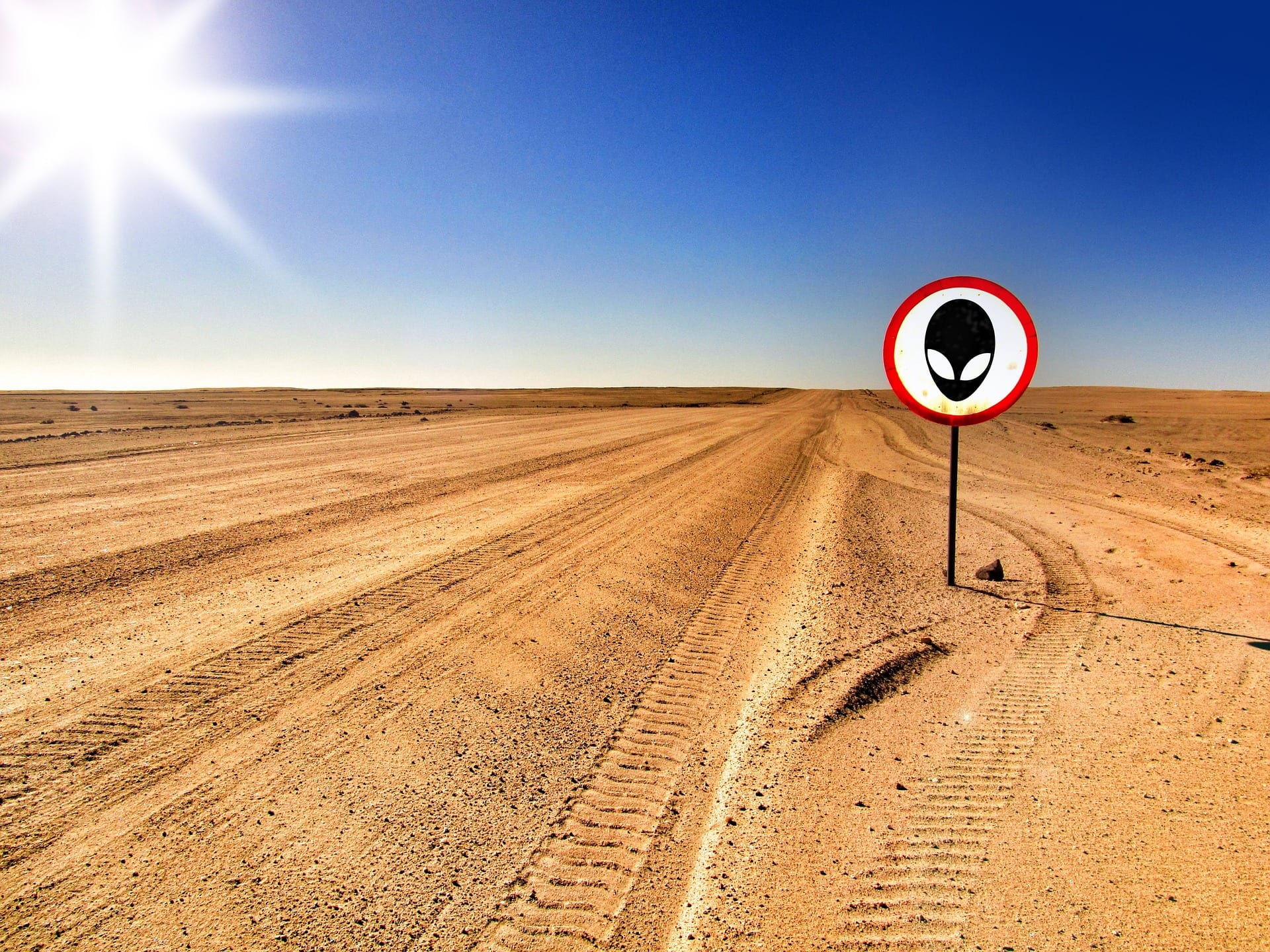 The Facebook event page (yes, I know) invites folks to sign up for the September 20 event. The rendezvous point is the “Area 51 Alien Center tourist attraction.” There, the group will coordinate their ambush. One approach proposed, according to the event description is to “naruto run, [as] we can move faster than their bullets.”

“Naruto run” refers to the Japanese anime show, Naruto, in which the character, Naruto Uzumaki runs with his arms behind him to maximize his speed.

Another approach uses pebbles as distractions and Kyles to kick in drywall, m’kay?

Apparently, top secret clearance is not a requirement to join the event. Obviously, word quickly spread about the planned maneuvers. Of course the Air Force has been briefed.

They are not amused.

When asked what would happen if the group does show up for a storming, Air Force spokeswoman Laura McAndrews told The Washington Post only this:

[Area 51] is an open training range for the US Air Force, and we would discourage anyone from trying to come into the area where we train American armed forces. The US Air Force always stands ready to protect America and its assets.

Um, guys? This plan doesn’t seem worth the grief. But, whatever you do on September 20, get video.

Everyone else? We need popcorn. Lots of popcorn.