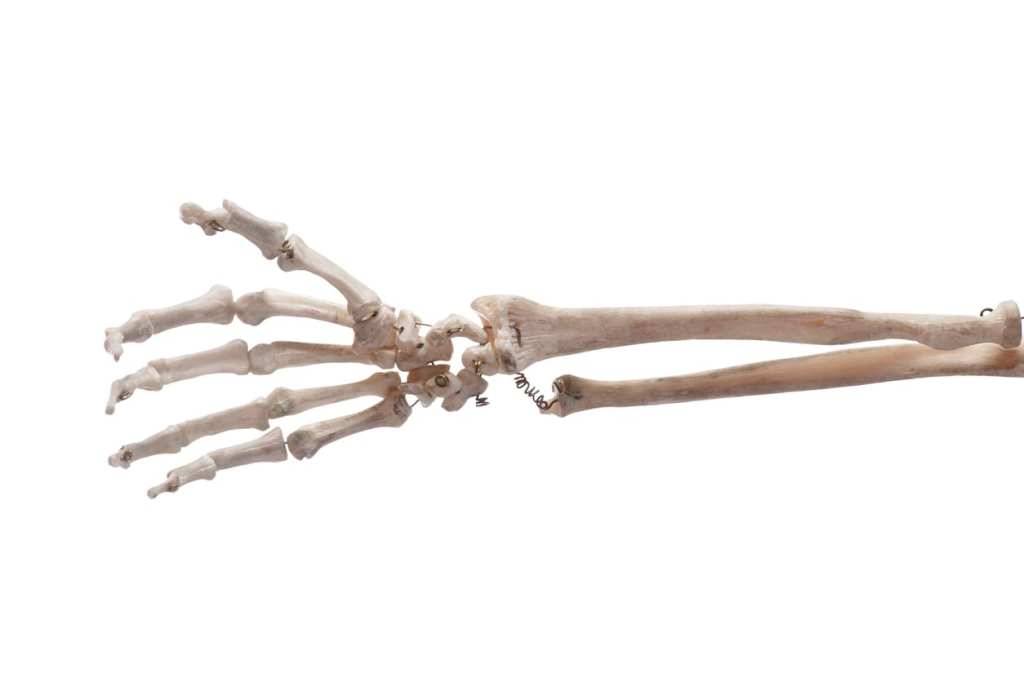 Scientists Find Your Bones Secrete Hormones That Can Make You Panic

In “weird science” news, researchers just discovered that your bones secrete a hormone that causes a feeling of panic, bringing the phrase “bone-chilling” to a whole new level.

Geneticist Gerard Karsenty works with a team of scientists at Columbia University to study osteocalcin, a hormone produced in the bones. In a recently published study, they found that people’s levels of osteocalcin went up when they were in nerve-racking situations. The hormone seemed to travel directly to the brain to cause a stress response.

Importantly, this pathway is completely separate from the adrenaline system, which scientists have long considered the “key” to the fight or flight response.

“What we found is that you do not necessarily need an ounce of the adrenal glands to produce this acute stress response, at least in mice,” Karsenty said, per Gizmodo. “And this may explain why even people without adrenaline can still have an intact response.”

Adrenaline likely still plays an important role, according to Karsenty’s theory. But the hormone in our bones may be the starting gun, so to speak, that sends us into a panic spiral. More research is required to develop a deeper understanding of how, exactly, all of these chemicals interact with each other in our bodies.

The idea of a panic hormone in our bones is very fascinating, and also strangely disturbing.

People on social media are into the idea.

You ever seen a stressed jellyfish?

Because if anxiety starts in your bones, all you gotta do is debone yourself like a fish.

therapist: what do we do when we feel like this?

me: remove all my bones

Or, you know, try meditation or something.