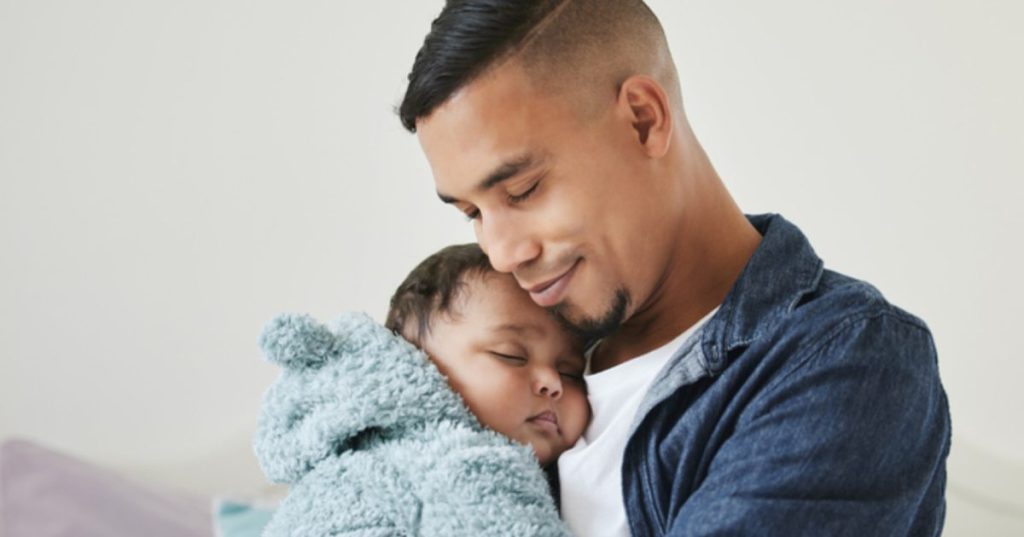 There’s no doubt that becoming a mother changes a woman in every way possible. It’s easy to see those physical changes, and there have also been multiple studies that prove alterations to actual brain chemistry take place as well.

These new MRI results prove that just because men don’t experience physical pregnancy, birth, postpartum, and breastfeeding, it doesn’t mean they’re immune from a distinct before and after event once they become fathers. 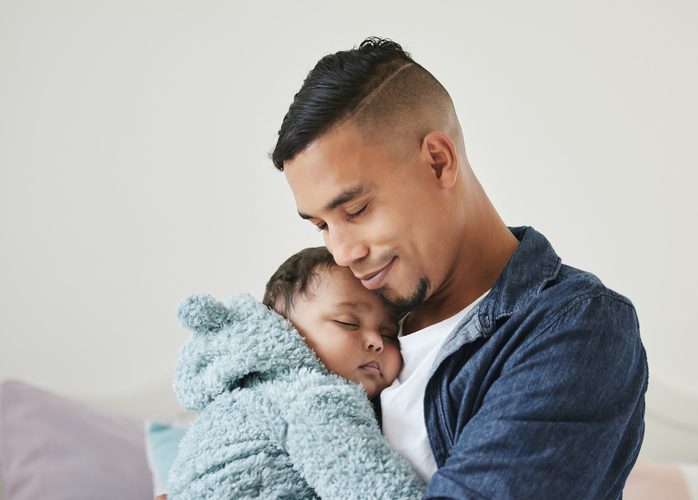 Despite the fact that more and more men are devoting their time and energy to child-rearing across the globe, there’s been little research until now into how fatherhood affects them, including any brain and biological changes that take place.

This recent study of first-time fathers in two countries sets out to do just that.

Instead of the hormone-induced changes in chemistry experienced by women, researchers believe that the experience of caring for an infant causes experience-induced brain plasticity in men.

Scans are showing this type of plasticity in fathers, even though they don’t physically experience pregnancy.

Researchers at the University of Southern California and the Instituto de Investigacion Sanitaria Gregorio Maranon in Madrid collaborated to study 40 men. Their brains were scanned twice, once during their partner’s pregnancy and again when that child turned 6 months old.

There was also a control group of 17 men without children. 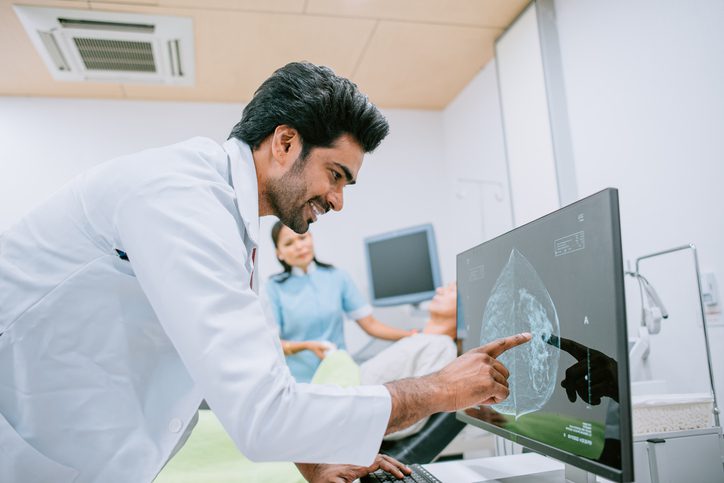 In both groups – but not in the control group – researchers found changes in the regions of the cortex that contribute to visual processing, attention, and empathy.

It seems that the more involved a new father is with their baby, the more plastic their brain and the more pronounced the changes. Across the board, the changes are far more subtle than the ones seen taking place in the brains of new mothers.

Fathers in Spain, where paternity leave exists and allows new fathers more time at home to bond with their children, saw more pronounced changes than in U.S. fathers.

Men who show more remodeling are more motivated to participate in hands-on care, so it appears to be part of a cycle.

More research could be able to tell us when intervention is needed for fathers struggling to adjust, because alongside studies like these are others than prove just how important having an involved father is to the happiness and eventual success of their children. 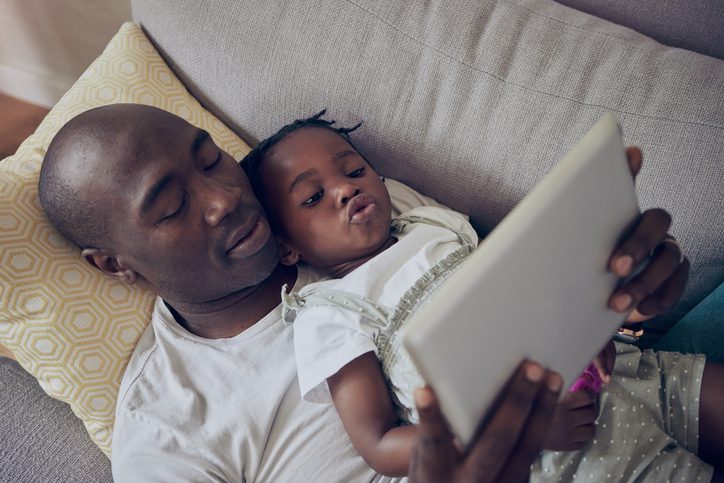 It could also encourage legislation that gives men more time to spend with their children soon after their birth.

So, if you’re about to become a dad, buckle up.

Things are about to get more crazy than you ever believed possible – but at least it sounds like your brain is ready to adapt.