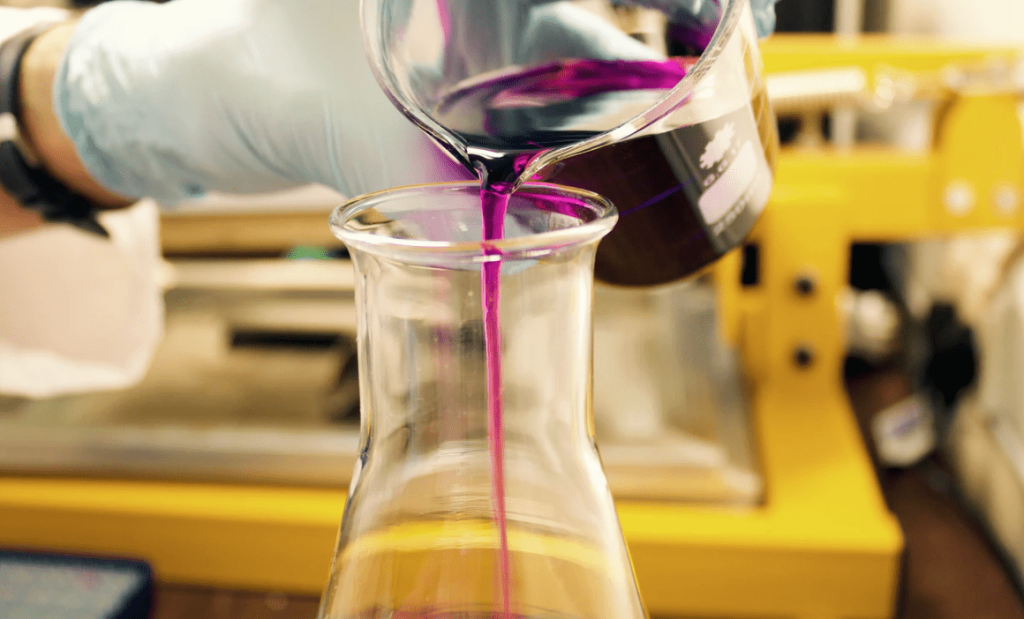 I’ve always found it pretty creepy to think about scientific and psychological studies that have gone in the past, before there were standards and regulations in place that put ethics at the forefront of medicine and psychology.

Who knows, maybe there are still some going on today that we’ll learn about a few years down the road that are totally unacceptable according to today’s norms.

What psychological studies would change everything we know about humans if it wasn’t immoral to actually run them?

“Identical twins separated at birth are the platinum standard for nature vs nurture studies, but they suffer from this being a rare occurrence.

If we intentionally created and separated identical twins, we’d surely learn a lot as a result.”

“It’s not strictly psychological, but there are many substances that we can’t actually tell how/ if are harmful for infants during pregnancy, because there’s no way conduct properly controlled experiments where x number of women have x number of drinks throughout their pregnancy, just to see what possible long term effects alcohol has.

I mean, fetal alcohol syndrome is absolutely a real thing, and smoking can affect birthweight, but there’s no real way to determine an exact cause and effect.”

“Having a baby fly up to the ISS and living till adulthood up there to see what effect body growth would have in space.

Also various alterations to human DNA like splicing animal DNA into them.”

“More studies on how long our brains function after decapitation.

Supposedly there was a man who attended a beheading (I think he was a doctor) and quickly after the man was killed the doctor yelled the man’s name.

The head’s eyes opened and seemed to focus on the doctor then close again. The doctor did this a couple more times each time the eyes getting more sluggish until no reaction occurred.”

Having people live in isolation from external time stimuli and see how their wake/sleep cycles go.

We have a general idea about the human clock but much more to learn.”

“At what point does someone start to believe that false memories are real.

We could just gaslight someone for long enough and keep imaging their brain while they sleep until we see when they start to themselves believe the lie.”

“Picking apart what cause PTSD in the brain.

I’m talking you are there during the traumatic event…”

“I’ve always wondered if it’s possible to turn someone into a psychopath.

An experiment that takes a non-psychopath and exposes them to various stimulants and experiences in an attempt to change the way their brain works.”

“I’m curious how humans would behave in a total utopia.

How would we react if we no longer had to suffer from disease or famine or anything, when anything we could ever want from entertainment to medicine is at our fingertips?

How would a human raised in this world act and view things? What would a society of this be like?”

“I’ve always been interested in a kind of re-set of civilization, putting everyone involved on an isolated landmass where they must start everything from scratch with no prior knowledge of anything from our current technology.

How easily can you convince a person with no existing bias that someone else is less than based on something completely arbitrary.

Like take a bunch of teenagers with the same ethnicity, nationality and socioeconomic background and have them form their own micro society.

Then add propaganda that dehumanizes some of them based on a completely arbitrary characteristic like hair colour, nose shape, freckles, etc. and see what happens.”

“What happens if we inspire chimps to develop complex tools. They’ll sharpen sticks but that’s about it as far as I know.

When I say complex tools I’m referring to stone based tools. Arrowheads, axe heads, early mallets/hammers. Just to see what they’d do with them.

This might be more sociology, but it’s pretty much considered a big no no on messing with the other primates’ development.”

Making humans or children live in pitch blackness to see if the eyes whither away and ears take over and what happens.”

14. This would be fascinating and scary.

“Running a society with no justice system. A place where one is able to commit even the most heinous of crimes and face no punishment, formal or informal.

Is respect for human life built into our DNA ? Do we naturally lean towards peace , or is that something we’ve been conditioned to believe because we’re scared of the repercussions?”

What do you think about this question?

Talk to us in the comments and share your thoughts!