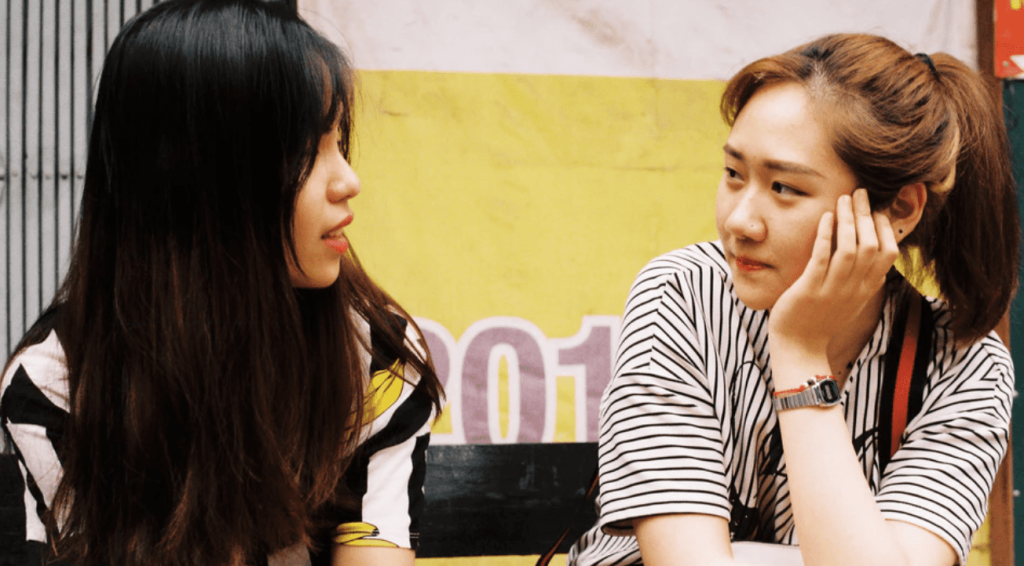 People Discuss the Most Uncomfortable Questions You Can Ask Someone

I’ve never personally witnessed this phenomenon, but I’ve heard this horror story a few times from other people in my life…and I don’t know why anyone would ever do this…

Ugh! How stupid can you be, folks!

That is not cool, not funny, and it’s downright disrespectful if you ask me.

What’s the most uncomfortable question you can ask someone?

Here’s what AskReddit users had to say…

“Why don’t you have any children?

I was a chronic miscarrier.

My son is a super-duper miracle.”

“Do you have a sister, by chance?”

“How come I wasn’t invited?”

This makes my blood boil. I’m a fairly quiet person in social settings and have received this question a few times.

It makes you AND the people around you feel awkward.

Like… let people be quiet if they
want to be. Not everyone is a social butterfly!”

“Once, back in college, when meeting my then-girlfriend’s parents for the first time, her dad greets me with a handshake. Nothing odd about that at all.

Then, in mid shake he says, “So you’re the guy f*cking my daughter.”

I was genuinely rendered speechless.”

“Doctor, in front of parents:

Are you s*xually active?”

“What kind of debt are you in?”

‘The mafia are currently fighting a turf war over the collection of said debt.’

It’s made me pretty popular.”

“If you come in the back office with me right now, just you and me, are you gonna be cool about it, or be a snitch?

Asked by my old boss at a grocery store, he just was offering me shots of fireball because it was almost closing time on New Years Eve, but that phrasing…”

“I always thought asking a soldier how many kills they have is the absolute worst thing you can ask.”

“Hey we need to talk…

This is the worst, especially over text.”

“Where do you see yourself in 5 years?

This is why I hate interviews.

I don’t even see myself doing anything in an hour and they think I have 5 years planned already.”

“To a gay couple: which one of you is the girl/boy?”

“No, where are you ACTUALLY from?

Ugh, I had this asked to me when I visited Wisconsin for a wedding. I am Asian and when I said I’m from California they asked me that exact question.

I just stared at them without responding, shook my head, and walked away. Not like I’m going to see that random airport stranger again.”

Unless you’re really rich, so that seems to make people pretty uncomfortable, in the US at least.”

What do YOU think would be the most uncomfortable question you could ask a person?