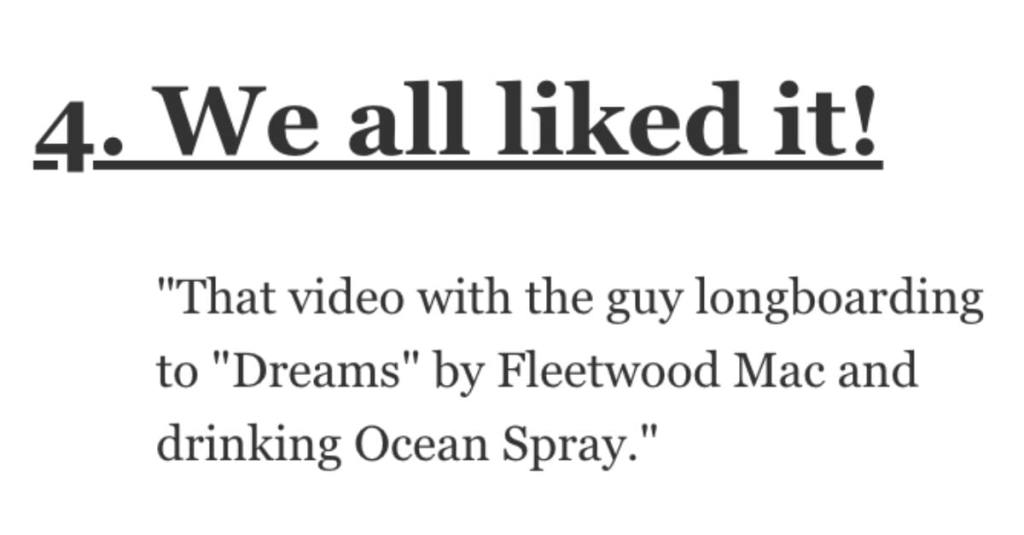 Even though it’s been a rough year, there’s still a lot of light in the world, right?

Darn right! We have to look at the good side of things or else you get dragged down and you bring down those around you.

So what are the good things that happened in 2020?

Here’s what folks had to say on AskReddit.

I was using an inhaler multiple times every single day and now it’s somewhere in my closet… I don’t need it anymore. I’m sleeping way better and there’s no irritability or impatience in me.

Next week will be six months clean and this week I already felt gratitude for being 10 months sober! I’ve never had this much control over my addictions and myself in my entire adult life.”

“I got a higher paying job, paid off some debt, moved, lost some weight, got back into an old hobby and bought a house.”

“I got a second chance at love!

I’m still young but my last breakup devastated me and with chronic illness I thought nobody would be able to handle it or I wasn’t worth it.

So far, things are going really well with him.”

“That video with the guy longboarding to “Dreams” by Fleetwood Mac and drinking Ocean Spray.”

finally in May became Dr. Andromeda321 via virtual PhD defense. While virtual is not what I wanted, it was a goal I worked hard to achieve for about eight years despite several obstacles along the way, so it was really awesome to get it done!

And the university is still holding my official diploma, with the plan to have a big fancy ceremony whenever it is safe to do so in person.”

“Long story short, I pulled some kids out of a burning vehicle AND got a raise and a very nice bonus afterwords.

Company-wise, my boss has been very good to me this year.”

“I realized, after spending copious amounts of time with the husband, I married my best friend.

I think we are more in love now than before we got married. 2019 was a terrible year for our family. My dad died in December (he was only 58). Honestly, 2020 has been way better.

My husband has been a rock through all that.”

“I got a job that I genuinely like that pays well. I interviewed in March over zoom and started working in April.

This has allowed me to start saving up money and get more financially secure.”

“My friends and I started Zooming every weekend.

We’ve never been closer since graduating high school 26 years ago.”

“A lot of people (including myself) have cut out thousands of miles of commuting this year and are now working from home.

That’s a lot of money I’m not spending on gas, and less car exhaust polluting the air. Seems like a win-win. Plus the extra free time not spent fighting traffic is a nice bonus.”

“My 9 year old cat, Icy is cancer survivor. It has been over 2.5 years since she had her cancer removed.

Every six months she goes for a recheck x-ray to make sure it hasn’t come back. A couple months ago her x-ray had a questionable mark on it. She went back a couple weeks ago and my Ice Ice Baby is cancer free! Best part is the mark is gone and we don’t have to take her back for 6 months.

Our vet did say she is getting fat so she is on a diet. I blame her brother and sister. They always leave a little food behind after meals and Icy treats it as an all you can eat buffet. But she is on a diet now so only one treatsie a day and no extra food.”

It just became official that I am moving to 1st shift 30 seconds ago of me typing this, met a girl I really like and found my place in life.”

“In Feb I got to speak at a conference in Hawaii before the shutdown. I had enough time and resources from the shut down to do tasks I never had, spent time getting sober, paying off debts and building a nest egg.

I got scuba certified and a couple of publications under my belt. I played all the videogames and watched all the TV series and read all the comics I never had time for. I am still depressed as hell, not just for myself but for those around me.

But I am only working one job and have two days off a week, with a net positive income every month. Romance sucks and I am not in a position where I can be a hoe again, but I am not sleeping with people I dont like to validate my self worth.

I am getting in great shape and working on doing projects I love and eventually getting a career i want and mental stability. There is a lot of sh*t, but I am doing my best to do everything I can for myself and my communities.”

“Everyone is talking about themselves, which is great, but I’m interpreting the question as it being in general.

Africa has been declared free of wild polio which is an outstanding milestone which has not been mentioned much due to covid!!”

In the comments, tell us about some good things that have happened to you this year.