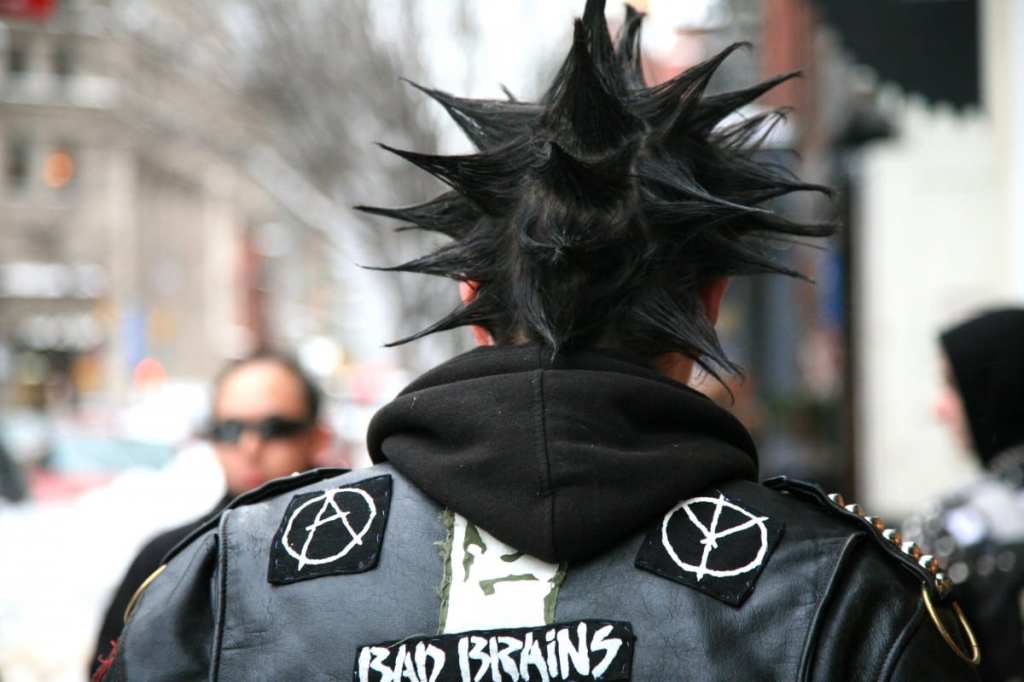 15 People Share the Most Embarrassing Phases They Went Through

Uh oh. Just a warning, it might get a little humiliating up in here…

Either way, these AskReddit users shared the phases they went through as teens, and they might just make you shake your head more than that whole Garth Brooks thing.

“My friends and I all had live journals and we would regularly passive aggressively communicate with each other through them.

UGH. I can’t believe how crazy Sam has been lately. I know her boyfriend broke up with her, but that was MONTHS AGO. She’s no fun to hang around anymore.

I AM SICK. AND TIRED. OF PEOPLE WHO DON’T UNDERSTAND WHAT IT’S LIKE TO HAVE A BROKEN HEART.”

“Thinking that my angst would be seen by potential mates as “mysterious and cool,” when in reality I was just “insufferable” and “self-absorbed.” “

“I was a “stoner/skater” that:

I did however wear really baggy JNCO’s and not wash my hair very often.”

“When I was a teenager i was huge WWF fan and there was this wrestler named Edge, who would perch in high places inside the arena and just watch the matches for months before he made his actual debut. Because of this, I use to do the same thing because I thought it was bad a**.

I use to find high places and just perch there like a gargoyle for hours. (In trees, on roofs of peoples houses, on ledges, anywhere that i could climb ) and I would just sit there, crouched motionless and watch peoples reactions when they would see me.”

“Cheesy, overwrought love letters to girls I dated for a month or two. “Sometimes I just want to hold you until you crumble.”  “

“I had hair over one eye because i thought i looked like Jessica Rabbit.

Spoiler: i definitely did NOT look like Jessica Rabbit.

After that, i shaved the underside of my hair a la the little girl on The Crow.

“When I first got Facebook, I had a phase where all of my status updates had to have a song lyric in it.”

“I used to want to sound like a cool, edgy, EMO writer or something… so I would narrate things that were happening around me, out loud. I remember at a family event we were roasting s’mores and I was just like “Fire, slowly burning, destroying and turning everything black…” I can’t remember any more because I’m cringing too hard.”

“As an asian kid, AZN pride was in full effect.

I had the spiky hair that had so much damn LA Looks hair gel in it, I’m surprised I didn’t go bald.

Yelling out, “Got Rice!” and writing AZN on school desks are other phases I just cringe at. Also attempted to breakdance, even though I have the rhythm of a wet noodle.”

“When I was 15, well before Avril Lavigne happened, skater boys were the most attractive guys in my social environment. My friend, my sister and I would spend evenings hanging around the skate park, checking out the guys and fighting over which one of us would get to date the cutest guy. After about a month of this we conceded that the answer was “none of us.” “

“British accent. I’m from the southern US.”

“In middle school I went through a phase of slicking my long hair back into a tight bun at the nape of my neck. I used a ton of gel to make sure my hair didn’t move. I also only plucked one eyebrow and made it super arched.

I was super jealous of all the girls who were thin and girly. I look back on my middle school years and cringe. Blessed be puberty.”

“I did the whole dye my hair black, black finger nail polish, black smudgy eye liner (I was am emo dude).

But I also loved gangster rap, so I work big chains with batman symbols on them.

I thought by trying to turn myself into the opposite of every female stereotype – super into sex, not into commitment, loves sports and booze, not into “emotional BS,” not into make-up or standard fashion, not into gifts, said PMS was a load of crap, etc. – guys would be dying to be with me. They would gush to all their friends about how I was SO COOL and NOT LIKE OTHER GIRLS.

Turns out that being a big fake isn’t that attractive at all.”

“I grew up in a small town. In New York. Graduating class of 100. I was always a bit of a “redneck” but my senior year of high school, I kicked it into overdrive. Blue jeans, sleeveless tee shirt, work boots, cowboy hat every day. Also got a barbed wire tattoo. Tried chew, couldn’t stand it. Couldn’t grow a bear or mustache, but I know I would have, had I been able to. Luckily, I haven’t found any photographic evidence of this phase.”