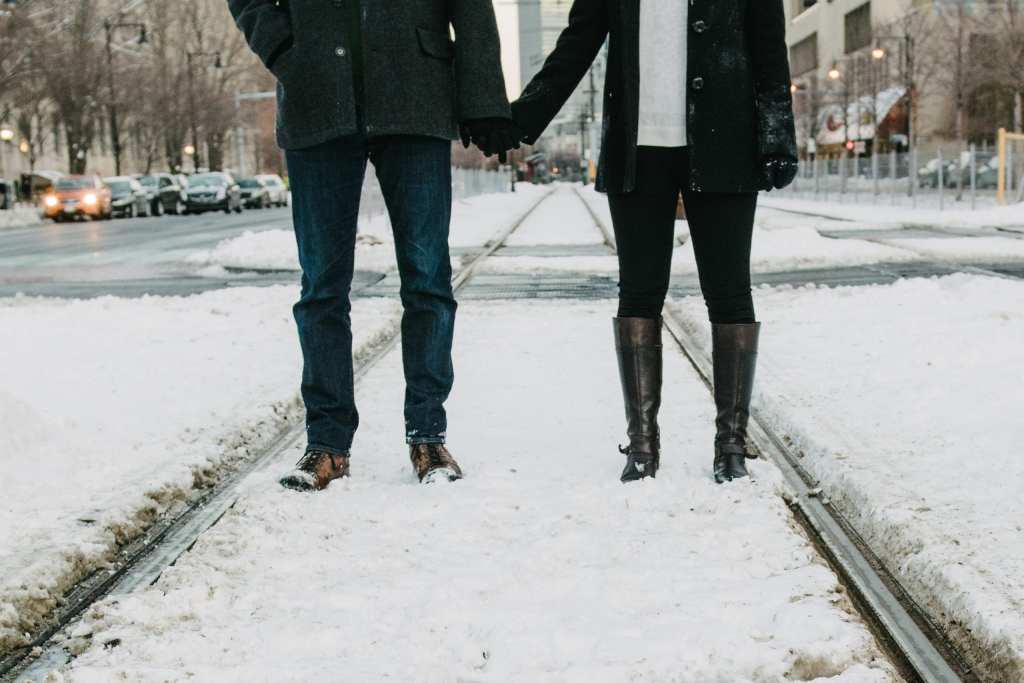 15 People Share the Smallest Reason They Ended a Relationship

Sometimes relationships end because of major, insurmountable issues. Other times, they end because someone has a penchant for leaving dirty socks ALL OVER THE PLACE. Even though it may sound like a little thing, if that little thing is a trigger for you, it can be a dealbreaker.

Those little, deal-breaking things can honestly be pretty hilarious – they just go to show how particular people can be.

Some of the ones in this AskReddit post even feel like they’re straight out of a Seinfeld episode. Maybe we’ll see some of these relationship-ending quirks on the next big sitcom?

“She criticized the way I cut green peppers.

I learned from professional chefs, and she just butchered them when I asked her to show me how I was “supposed to do it”.

“I was seeing this guy who would always say “I forgive you” any time we slightly disagreed on something or I did something little like shut the car door too hard.

I got so annoyed of being “forgiven” for things I hadn’t even apologized for.

Still irritates me and it’s supposed to be a polite thing. Irksome.”

“He wore this one brown shirt I absolutely hated like once a week at least. I figured I didn’t really like him that much if I was so focused on one shirt. I was also 15.”

“I was the dumpee not the dumper.

My fiance’s sister’s BF commented calling my friends and I nerds and threatened to kill us.

Fiance didn’t see an issue with this and sided with him.

We got in a huge fight a bout it which led to her texting me at work a few days later to end our 4 year relationship via text.”

“A girl I rode the bus with in middle School asked me out, I said sure.

On the way home that same day she complimented my eyes and asked if I wore mascara. Being that I’ve always been a sarcastic ass I said, something like “Yup. If you like that, you should see me with my lipstick on.”

She broke up with me on the spot and started a rumor that I was gay.

I’d blame her for the fact that I didn’t get any other girlfriends until high school, but it didn’t exactly score me any boyfriend’s either… so I guess it was just me. Lol.”

“She wanted $2 for my share of the pizza we bought after I filled up my car to take us and some friends to the mall.

There was about 5 years of bullsh*t before that… but that $2 was the final straw.”

“Haha, that rings a bell with me. My first gf did something similar:

We went to the FiBo (Huge fitness fair in Germany) and got in line to get some goodies. The stand we were at handed out T-Shirts, both of us got the same size (she wanted hers oversized). A couple days later she mentioned that she didn’t really need or like her shirt and I said I’d take it – she wanted 5 bucks in exchange.

I really wanted that shirt, so I said screw it and gave her the money.

Month or two later, she wanted her shirt back. Didn’t give me my money back.

That was some serious Scrooge McDuck move lol. It made me realize however (along with a lot of other things she did) that this isn’t a person I wanna be with.”

“She had been to university and I hadn’t, wasn’t really much of a big deal to me.

Until one day she had her friends round, and they were talking and I was obviously trying to engage in conversation and make a good first impression.

At which point she said “aw you don’t have to try to talk to us, you can watch TV” I can see how it might have been innocent, but f*cking hell it felt condescending.

I’m not a child, I can be part of an adult conversation without a degree.”

9. The bus was the culprit

“When I was in high school I broke up with my boyfriend when it came time to pick our bus seats for the semester.

I knew he’d want to sit together.

I also knew we’d probably break up during the semester, and then have to go through the drama and embarrassment of getting our seats changed.

So I broke up with him before the seating charts came out to make my life easier down the road.”

We had only been dating a couple months, and the night before I shipped out, she gave me one of those cringey morph photos of what your kids would look like based on pictures of the couple.

She wasn’t typically crazy, just really insecure and young me saw my life flash before my eyes.

I sat her down and explained that it was a crazy stressful time, she was still a sophomore or junior in high school, and that I needed some space to get some life momentum and couldn’t string her along into the unknown.

She cried, we hugged and kissed goodbye for about an hour, and that was that.”

She had a really big (and bad) Alkaline Trio tattoo on her lower back.

It was clearly from another time in her life.

But for some reason I just couldn’t move past it.

We’d be having sex and I just couldn’t stop looking at it.

Other than that I was really attracted to her.

But I can still see that tattoo in my mind and it makes me cringe.”

“She was mad at me because she thought I didn’t like her cat.

I liked the cat better than her, so I figured it was time to bow out.”

“She gave me one of those Force FX lightsabers, even though she wasn’t a Star Wars fan at all.

30-minutes later, she starts a fight and tries to take the lightsaber.

I said it was a gift. “It’s me or the lightsaber,” she says.

It’s sitting above my office desk as I type this.”

“A friend who is obscenely into classical music was dating a violinist and broke up with her because she mispronounced Shostakovich.

“She was pissed I wasn’t sharing my year end bonus with **her**.

She obviously snooped in my checkbook at home office.”

Wow. I mean, some of those are truly petty… but can you imagine somebody threatening to kill you because you like a cartoon… and your fiance siding with them?

Has something like this ever happened to you? What did you do about it?