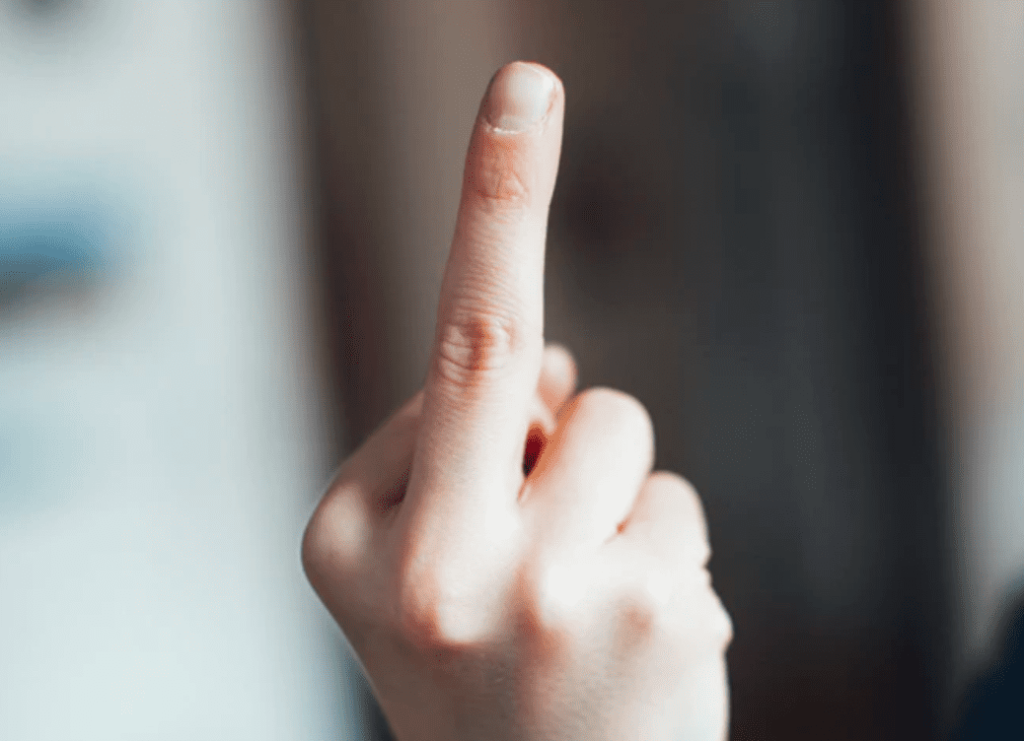 People Share the Cheapest Things That Have Been Done to Them

Once you get money involved in pretty much anything, things tend to get complicated.

That goes for work, friends, everything really.

And things can get really complicated (and pretty annoying) when you have to deal with someone who is just plain CHEAP.

Some folks just have no shame when it comes to this kind of stuff, as you’re about to see. People took to Twitter to share the cheapest thing that someone has ever done to them.

An aunt and uncle—my godparents—didn’t get me a gift for Chanukah because I, at 5 years old, had made gifts for them instead of buying them something. If I didn’t spend money on a gift why should they. They called to let us know.

Are you still friends, though?

Out with a friend – As I got up to go to the bar (my round) he said – “I’ve still half a pint left, just give me the money instead”. Also, he once counted how many chips he had left before going to the toilet – Which I re-arranged on his plate to look as though I’d eaten one. https://t.co/GDrvRKJx7j

Some people, I’ll tell ya…

I was once 1p short to buy a coffee from the machine at work (had 29p, needed 30p.) Asked around if I could borrow a penny. Colleague said he only had a 5p piece. He then proceeded to drop the 5p into my hand and TAKE BACK 4p IN CHANGE!

Happened to my bf when we were glamping. Lady came to the door with duck eggs and made it sound like a nice gesture. Handed them over and told him they were 25p each

In fact, they sound terrible!

My girlfriend (now wife) and I shared a flat with a couple where the guy would ask for the full price of his newspaper if you read it after him. Amongst many other tightarse actions, he also counted the slices of bread. We didn’t say there long.

And I need it now!

A mate went out for a drink on Friday lunchtime with a colleague. They only had time for one, so my mate said he’d buy, the next Friday. On the Monday, his colleague phoned him up and said he’d just booked the next Friday off, so could he have the money for the drink he’d bought

Used to earn a living from rubbish dumps. New law forbade climbing into the tip to get things so I’d help people unload and sweep up. Most would then dump stuff I wanted in my van. One refused because he was dumping an old TV for a friend and wasn’t sure they’d want me to have it

Kind of a d*ck move.

On the way home from school, at the bus stop, my friend said ‘What’s that stuck to your shoe?’ – it was a tenner. She peeled it off my school shoe and spent it in the newsagents. On herself.

9. He had his own stash the whole time!

A roommate suggested we start a fruit bowl in the house. As broke as I was, I started buying a nice variety for our communal bowl. His contribution: apples (loser fruit in Canada). One day I’m vacuuming and beside his bed I see his personal stash of kiwi oranges bananas mangoes

Someone once bought an album I wanted, taped it and gave me the cassette for Christmas!

Previous owners of my house took the (fitted) carpets up when they moved out. Despite the carpets being of no use to them at all, they took them anyway because “those carpets were new, why should you get to have them?”

In the comments, tell us the stingiest thing that someone ever did to you.