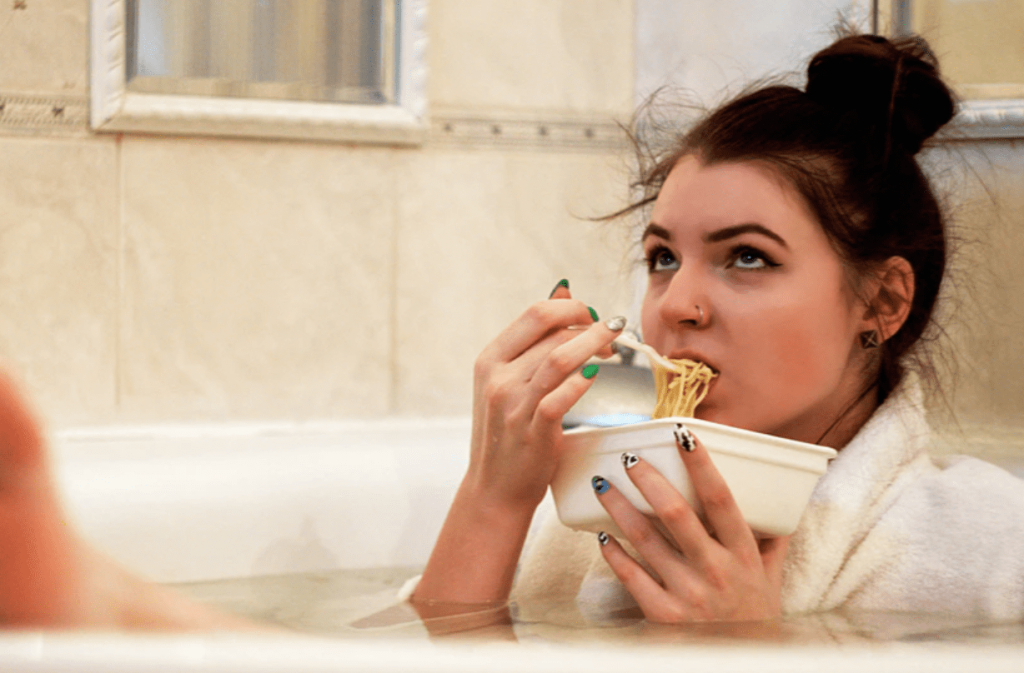 I’ve told this story before, but it’s time to break it out once again!

This didn’t even happen to me, but I thought it was so hilarious that I find myself repeating it to whoever will listen.

I have a good friend who used to date a girl who was…not that sharp. They were playing a game one night and he asked her, “if you could time travel to any point in history, where and when would you go?”

Her answer? THE MOON.

“A high school student asked if Obama was president of the world.

BTW the person that asked that question was debatably one of the dumbest students in my school.”

“Work at a hotel.

Guest asked why there was no fourth of July parade or any fireworks in town.

We were in Australia.”

3. Never thought of that.

“If Japanese people suffer so much from tsunamis, why don’t they hide behind the Great Wall of China?”

“”Washington DC is a state because it’s on a quarter”

Said by the same person.

I’ve also watched this person fail the CPA exam like 25 times in a row. Really not sure why he keeps wasting money at this point since clearly he doesn’t have the intelligence to pass.”

“We were in class and this girl was so confused at how a flight from America to Russia could be quick, because the world map shows America being at the far left and Russia on the right.

The teacher said, ‘Look at the map.’ She replies, ‘Yeah, they’re so far away.’ A moment of silence. Teacher: ‘The world is round; it isn’t flat like a map.'”

““Masks are for p*ssies”

My mom’s friend three weeks ago who is now in intensive care.”

“‘Can’t we just exterminate all bacteria and viruses so we can’t get sick anymore?’

Literally heard someone say this in Microbiology class. MICROBIOLOGY CLASS!”

9. I’ve heard this one before.

“My wife once told me: “Cold water will boil faster than hot water.””

“Watching Star Wars in high school with a girl who said, ” when did this happen?”

“My friend and I were arguing because she said “Evolution isn’t real, I think people came from the ground.” and I was in such disbelief.

I was laughing but I just died inside. Another time she said “Artistic intelligence isn’t real.” and “Vaccines are scams.”

“A Canadian asking me, an Englishman, where I learnt to speak English…”

“I don’t like those Muslims coming over here, building those synagogues and stuff.”

““My mother left me before I was born.”

A student blurted that out in my human biology and anatomy class in college as our professor got started on the topic of the reproductive system.”

What’s the dumbest thing YOU’VE ever heard someone say?

Tell us about it in the comments.