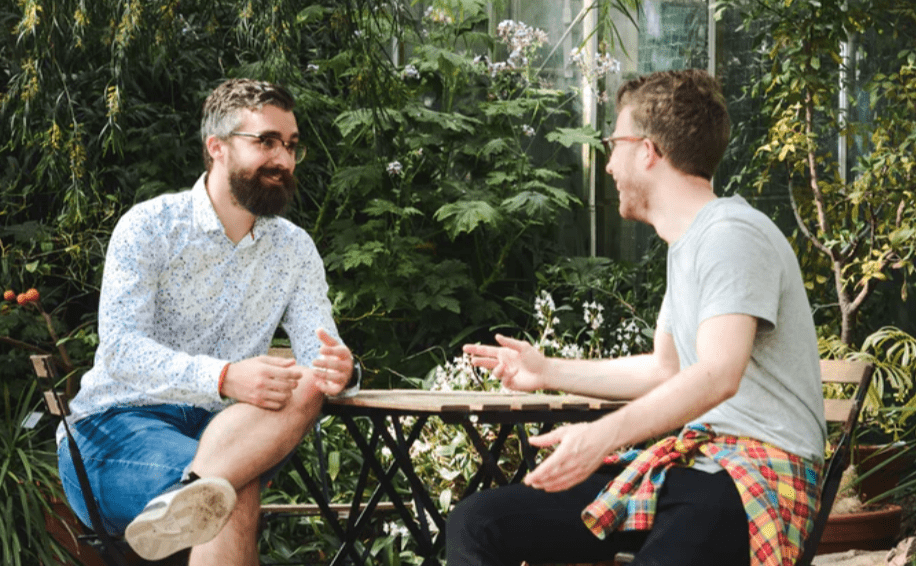 When I was a kid, I truly believed that all adults were like my parents.

Then as I got older, I learned that’s not the case at all. In fact, IT’S NOT EVEN CLOSE TO THE TRUTH. My boss at my first “real” job was…let’s just say “not on the ball.” At all.

As the saying goes, age ain’t nothing but a number, right? Some kids are more mature and worldly than people twice or three times their age, I guess.

Let’s see what ridiculous things folks on AskReddit had to explain to other adults.

“I used to work at hospital.

One of the most frequent things I had to tell people was why it was a bad idea to smoke near their relatives or friends who had oxygen tanks.”

2. Not a geography major.

“That Portugal isn’t next to Brazil and than Spain isn’t “just south of the border”.”

“That someone can’t give you AIDS by touching a door handle.

And to not call the cops on this person because they have AIDS and touched a door handle.”

4. How does this whole thing work?

“I had to explain to my adult coworker, who is 5 years older than I am, who has two children, that when she goes outside and looks up at the sky she is in fact looking up into our atmosphere, and beyond that, space. Yes actual “space”.

She thought we lived inside the Earth’s crust or something. She said she was never really too sure on the subject. Wtf.

And she definitely gets paid more than I do. FML.”

She thought she was a genius for coming up with the idea of putting food into a cold space to reduce bacteria growth.”

“My wife’s friend was visiting last winter and tagged along for a quick ski trip to our local mountain in the PNW.

Was one of those perfect winter wonderland days with great snow cover and a light snow.

While we were riding the lift up the friend turns to me and asks “How did they get the snow to look so perfect on the trees?”.

I wish i was joking…”

“That the U.S. has never been at war with India.

And that Iran, Iraq and Afghanistan have nothing to do with India… He was in the military, which is the terrifying part…”

“A physician I worked with had to explain to a young couple that they had to have s*x in order for her to get pregnant, then he had to explain s*x to the husband while one of my colleagues explained it to the wife.

They refused to believe it and left the clinic after threatening to report us for being ‘filthy’.”

11. Is this the right section?

“I used to manage a bookstore and I once had to tell a customer that we didn’t have any historical reference books about dragons because dragons weren’t real.”

“It’s not named COVID Nineteen because there were 18 others before this.

It was discovered in 20-nineteen so they named it after the year.”

“Back when COVID was first starting, I was talking with a patient at our office who asked if it was safe to eat at Chinese restaurants because of Coronavirus.

I explained politely (while internally facepalming) that it is totally fine, to which the woman replied “Thank God, I’m TOTALLY craving sushi!”

Then I had to explain the origin of sushi, the most quintessentially and widely known Japanese dish in American culture.”

Now we want to hear from all the readers out there.

In the comments, tell us about the times you’ve had to explain something totally ridiculous to an adult.