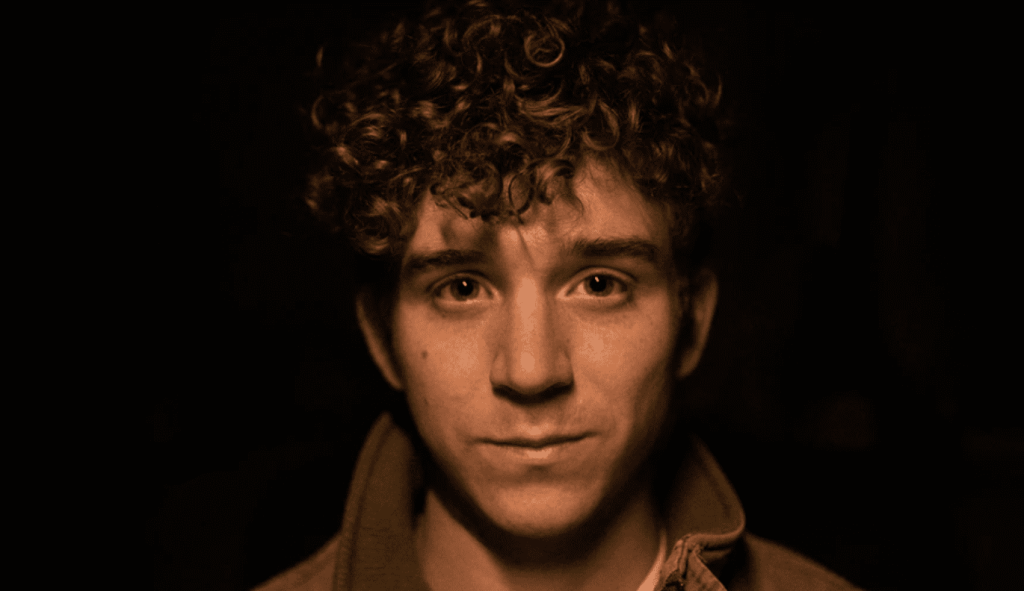 People Talk About True Stories That Went From Bad to Worse

Things can easily escalate from bad to worse in any situation, really, and, while it’s kind of funny to HEAR stories like this, it’s another thing altogether when it happens to YOU.

Have you ever had any really bad things befall you that just kept piling up on top of each other?

“A co-worker of mine, we’ll call Andy, had a brother we’ll call “Mike.” Mike’s wife die from cancer leaving Mike and his two kids who were around 5 and 7 years old.

But wait, it gets worse. Overcome with grief, Mike ended up killing himself, leaving behind his two kids.

But wait, it gets worse. Andy had to sue his own parents to get custody of Mike’s kids due to several issues with the grandparents.

But wait, it gets worse. Andy’s wife died suddenly, leaving Andy to take care of Mike’s two kids and his two kids around the same age.

This all happened over a three year span.”

“Got rear ended by a truck.

Pulled over to check my trunk on a hilly street.

A car parked behind me rolled down hill and crushed me between it and my newly messed up trunk.

“I was a manager at a hotel in Oakland.

A valet parker took a guest’s corvette out for a joy ride. He lost control of the car in a residential area and crashed into a parked car in a driveway.

The corvette and the parked car smashed through the home’s garage door and caught on fire. The home partially burned down.

The valet was caught by the police a block away fleeing on foot with a broken leg.”

“Had a tooth pulled, got dry socket.

Finally recovered and had the implant surgery… got dry socket again.

5. What a rollercoaster ride.

“A month ago we though my dad had COVID as he was quite flu-ish, vomiting etc. Test comes back no he’s doesn’t have it, but still sick.

A few days later, the day after my brothers birthday, he dies on his bedroom floor of a massive heart attack. We’re all in shock.

Then my brother starts getting heart pains, probably from stress or anxiety, but insists on getting an EKG, feels like he’s going to pass out all the time. Probably fine but still stressful.

3 weeks to the day after my father dies I get a phone call that my mother cannot breathe, almost fainted on the stairs, needs me to take her to the ER. I’m convinced she has COVID (she didn’t!) She’s there til 3am, needed two blood transfusions because her iron levels are insanely low.

The day after that after we’ve taken her home and start working on a nutrition plan the dog gets bit by something, starts limping and drooling and we have to rush him to the vet to make sure he’s not having an allergic reaction. He’s fine now so hooray!”

“Friend of mine just lost her ex-husband and father of her child to a motorcycle accident.

Fifteen year old son had a birthday a few days after the accident.

Gift arrived in the mail day of the birthday, his father had gotten
him motorcycle lessons.

The friend who had cancer in 2018 called me the day after my dad’s death to say her cancer is back and it’s in her bones and then my dad’s funeral was scheduled for 3 days before Father’s Day which happened to be the day before my birthday this year.

So yeah, that’s my tale of woe! Worst thing is, I’m not convinced I’m even at the end of the story yet!”

“This happened about ten years ago;

My boyfriend called me in the morning and dumped me over the phone. I was really upset and forgot to finish the laundry I’d started so I had to go into work out of dress code.

Of course, that would be the day our district manager was visiting and I got written up on the spot even though it was the first time I’d ever been out of dress code. Spent my break crying because the universe was just taking a dump on me.

BUT WAIT it gets worse…

When I got home that evening I had a notice of eviction taped to my door because we had apparently been illegally sub-let the apartment and had no clue.

Didn’t even cry because at that point it was just “Yup. That seems about right for today”.”

An acquaintance got married in an extravagant $80,000 ceremony and broke up on their honeymoon.

They split because the groom was cheating on the bride with a string of one night stands, meanwhile the bride was having an ongoing affair with… the best man.

They pretended to stay married for 6 months after out of shame but it all came tumbling down when he made a huge facebook rant calling her a wh*re and tagging all their friends and family in it with the most dramatic sh*tstorm of a comments section known to humanity.

The bride and the best man decided they wanted to have a baby and she immediately ran off with him and got knocked up.”

“Last year: March: My MIL dies after lingering from a stroke for a few months

April: Dr sees something on mammogram and son is hospitalized for suicidal thoughts.

May: testing and diagnosed with breast cancer

June, July and August: surgery and treatment for breast cancer (they got it all)

October : son tries to hang himself and is in the hospital for 8 days, he is doing better now.

This year, the same son has been in two car accidents, neither his fault, one does 17k in damage to his brand new car

“Once upon a Time, some neighbors and I were in a dispute over where the property line was. I had wanted to plant a garden right on the property line but the neighbors pitched a fit about it for some strange reason. screaming, throwing stuff at us, having their kids come over and stomp-down all my plants.

These guys were just flat-out evil So we call up surveyor to come out and find the property lines and the neighbors ended up losing 30 ft of their yard because they were still using the old property lines from when the subdivision was made back in the 1980s. Unfortunately for them, the previous owners of my house bought the 30 feet of land from the previous owners of their house back in 2003.

I let them know about this, and provided evidence. I even gave them a phone number to call to see if this is legit. So I gave them the legal required 24-hour notice to let them know that someone was going to come out to start digging post holes for a new 8 foot privacy fence.

These Dum dums decided to get revenge by slashing all four tires on both vehicles in my driveway. Which I ended up getting on camera. So I ended up taking them to court, however.

The Dum dums were dumb again. They ended up slashing All 4 tires of the vehicle I was loaned by a friend while it was sitting in in the courthouse parking lot. Which has cameras.

But wait it gets worse.

Because it wasn’t my car, these Dum dums are now getting sued by two separate people for the same reason, and the same judge is presiding over both cases.

Because the vehicle I was loaned was my friends dog grooming van, it was loaded down with stuff that made it a bit too heavy for the rims to support the weight without the support of the tires. So now she needs to replace all four tires and all four rims. so not only am I suing these idiots for damages court costs and repairs.

So is my friend. Altogether they are now going to be out of pocket a little over $4,200 and some change to cover everything that they’ve damaged plus her lost wages since that van is how she makes money.

All of this bullsh*t going on, because they thought we were using 6in of their property.”

30 days later, my sister was also widowed and I lost my brother in law (of 30 years). 3 weeks later, my dad went missing, as he had diagnosed dementia and we didn’t find him for 2 days, and when we did he was almost 1,000 miles away in another state. 3 weeks after getting him home and settled, my dear friend was murdered in a mass shooting.

“Oh goodness I don’t even know where to start with this but here goes nothing.

Last December 26th my phone rang early in the morning. May dad had passed away unexpectedly in the night sometime. One day after Christmas and the day before his birthday.

I try to help my mom get through all the legal paperwork and things that comes after a spouse dies. Made sure she had groceries and company multiple times a week. I lived in a different town from my mom so I was traveling a lot between towns.

6 weeks after my father passed my mom fell ill. I brought her to the hospital early one Wednesday morning, had her flown out to a bigger hospital later that afternoon. She passed away that Saturday.

Apparently she had an aggressive form of cancer and any symptoms she must have been feeling we attributed to grief. But wait there’s more-

The night of my moms funeral, which I planned and made arrangements for, my horrible sister gets wasted and goes bananas keeping my up all night when I was already physically and emotionally exhausted.

The few days that her and her husband were in town they basically just took what they wanted and accused me of stealing things. Not to my face but to family friends.

I was left to clear, clean, and get the house ready for sale by myself. My mother had so many things from deceased family members that she hadn’t had time to go through, sort, and donate yet so I did by myself. But wait there’s more….

Six weeks after my mother passed away, while I was working on her house, I miscarried.

In the last few weeks I have have found out that I have fibroids and potential cancer in my uterus/cervix so I have a whole other path of uncertainty to walk down in the coming months. As far as I’m concerned 2020 can hurry up and get the hell over already.

Monday the 3rd…. I know no one will see this but my dear gramma passed away around 3 this morning. I just can’t believe this keeps happening.”

In the comments, please tell us your stories about situations that went from bad to worse.