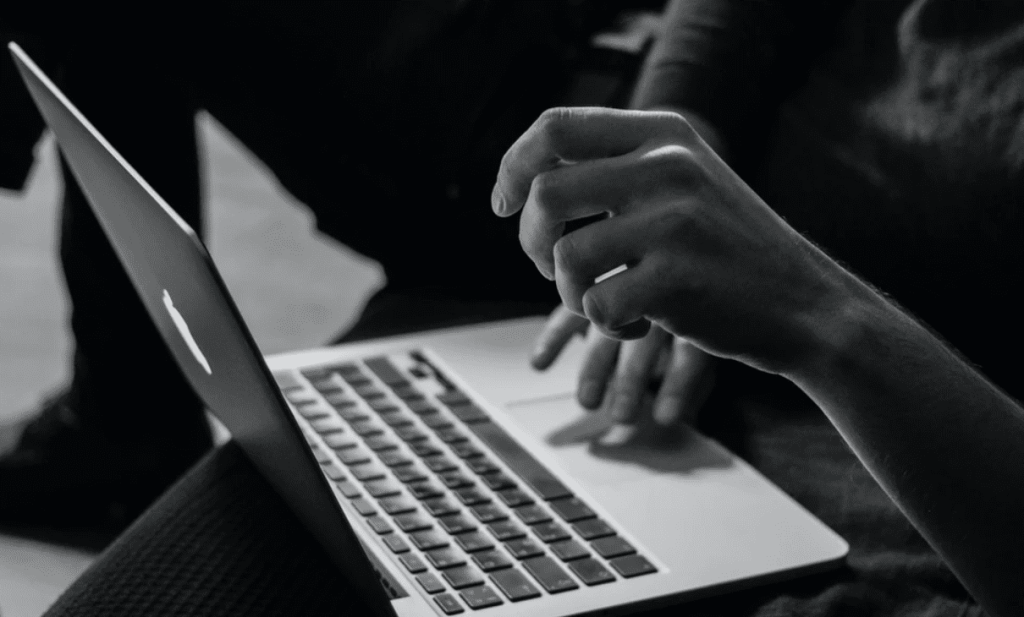 People Talk About What They Miss About the 2000-2009 Internet

The Internet changes so rapidly that things that seemed so cutting-edge and fresh even a few years ago now look dated and kind of stale.

People on AskReddit got all nostalgic about what they miss from the Internet days of 2000-2009.

I think some of these responses will bring back some good memories.

Oh I miss MSN so much. The customization, the silliness, the lack of uniformity. I still have hours’ worth of RPing saved in text form from MSN. Modern messengers are awkward and clunky in comparison.

Plus I loved that you could save your own animated emotes – I raided the animated pixel art section of DeviantArt for good ones, and I still have them in a folder.

“The amateur looking websites with a million fonts and colours.

Doing homework and chatting to friends.

Yeah you can text them but it’s easier to get work done and still be “talking” to multiple people.”

Before every channel was a brand, and every video had 10 ads in it. When you could just follow the wormhole of just random videos for hours and hours.

Now everything is so corporate, and kid friendly.”

“The lack of influencers.

I still cannot believe this is a full time, well paying job for so many people.”

“I miss that you weren’t expected to always be available to people.

You’d log on like once a week maybe twice and check your messages on Myspace or check your email or use AIM and then you’d get off and live your life and nobody seemed offended that you couldn’t get to their message right away.

Now, god forbid you don’t feel like conversing on messenger but you want to scroll on your phone or repost things. You also have to get back to people faster or they get offended.

You also should remove the option of your messages being shown as “read” or “seen” or else you are going to get more messages or offend someone.

I can’t even deactivate my facebook for my own mental health without people I don’t even talk to later asking me in person if I blocked them.

Um? I don’t even talk to you, what did you do that would make me block you??”

“I didn’t have to see a pop up ad on every single video, webpage, forum, blog and webcomic.

People just did things to do things, not because you could become an influencer or whatever and make money off of it.

I am glad there is a place for those things and people who do them, but I miss the simplicity.”

“That wild west feeling where everybody just seemed to have their own website.

YouTube was just another video hosting website and Facebook wasn’t full of people just sharing news stories. People made their own, sh*tty websites from scratch with God awful color schemes and GIFs everywhere.

And I loved it. None of this Wix template bullsh*t.”

“The overall lack of monetization.

People didn’t understand you could make money off of the internet yet, so it was essentially ran by nerds and not corporations.”

Memes had wit… And were profound and funny

“Facebook was a college thing instead of a platform for crazy racist aunts and uncles.”

“It was the golden age of the music blog.

Tons of good active ones, many of which catered to a specific niche, and they all competed to find the next big thing.

I discovered so many great artists and songs simply by hopping from blog to blog, and searching among them on Hype Machine.

Nowadays, a few big ones have essentially become the Rolling Stone and Entertainment Weekly of the internet and they’re afraid to go out on a limb and champion new artists, while subsequently propping up overrated stuff.”

“I genuinely miss when things on the internet were not a reflection of themselves.

Then at some point, all of a sudden online behavior became a real reflection of who you are. I’m not talking about threatening people and other forms of violence. I more mean making a crude joke, or saying ridiculous things for the sake of being ridiculous.

Nowadays, your twitter or instagram is a pure reflection of who you are. It’s created this delusion for kids that celebs on instagram are always perfect and beautiful. And it’s also made individual tweets or interactions be entire descriptions of your character.

I understand wanting to hold people accountable, it was just a really strange transition. I genuinely remember registering for things online and using all false information, because “WHO WOULD POSSIBLY USE THEIR REAL NAME ON THE WEB?”

Now it’s the opposite. Online life is part of real life.”

What do you miss most from this era of the Internet?

We’d love to hear what you have to say!