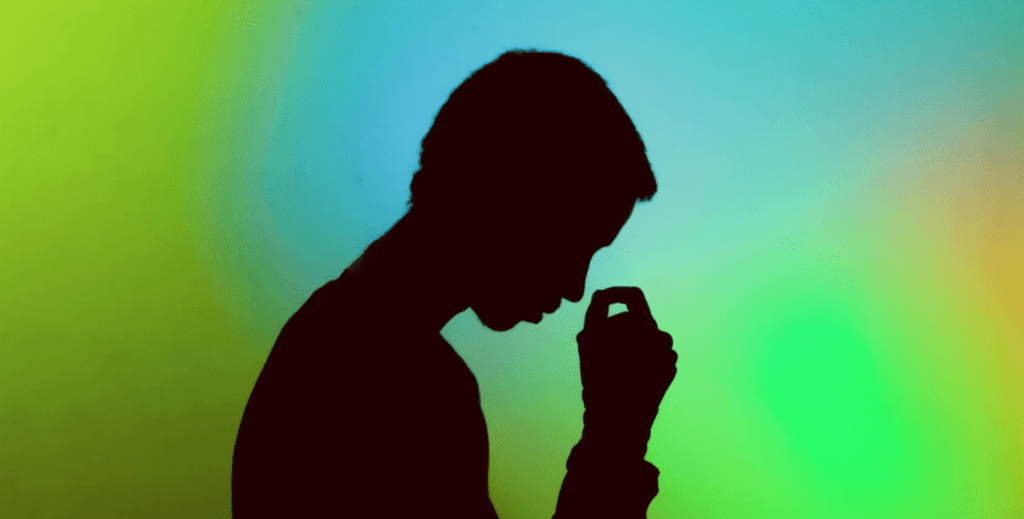 Unfortunately, people still get scammed ALL THE TIME.

Whether it’s by fake emails or texts or the old-fashioned way of someone knocking on your door to swindle you out of money, these scammers are EVERYWHERE.

So it’s best to be informed about what the hell they’re up to, right?

Here’s what AskReddit users had to say about scams that people still fall for.

“I got caught up in Amway when I was a teenager. I was waiting tables and this super charismatic guy started working there. He got a bunch of us to go meet with his mentor and the guy had a house on the beach, which he was probably renting, and I remember him showing us this stupid model car saying he was going to get a real one some day by believing he would.

Well, I bought the little $75 starter kit, the one they sell you to demonstrate the products and use them yourself. They actually weren’t horrible. I even went to a meeting. It was at the meeting that I went “WTF did I get myself into?”

They were truly like a cult. It was scary. I think that experience is part of why I’m so antisocial and don’t like going to group things… I just have flashbacks to this cultish Amway meeting. All they needed was the summoning circle and robes, I swear.

So I just stopped going to meetings and didn’t contact them again. The guy and his mentor both harassed me for months with threatening phone calls.

Telling me I owed them money if I quit because the $75 was just a down payment on the products they gave me. I just ignored them and they finally went away.

First and last time getting into some mess like that.”

A couple months back, Jim Bakker got sued by the state of Missouri for trying to sell a fake coronavirus cure. I guess stealing millions from his own church 30 years ago just wasn’t enough…

My nephew, who is around 22 or 23 now is a youth minister, when he first started doing minister training or whatever it’s called he went to a camp that Jim Bakker and his son own and trained there for like a year.

He’s so young that he probably hadn’t even heard of what the Bakkers are most famous for (being con artist pieces of s**t) and I never talked about them around him because he was an adult choosing his own path. But man did I hate it.

To this day he’s still good friends with Jim’s son.”

“I was in the insurance industry as an auto damages appraiser. The biggest one is the anti-insurance body shop that will “fight for you.” or that pans itself as “a quick fix shop” or that “pays your deductible”

No, they wont. Every one of those places is going to fuck you in the ass. Collision repair centers are absolutely, 100% in a symbiotic relationship with insurance companies, because SO F**KING MUCH of their business comes form insurance jobs.

If the shop claims to hate insurance companies, run the fuck way, because if you use them, your life will get very aggravating, very quickly.”

A huge percentage of them are written but the seller (if good) or by a competitor (if not).”

“Door-to-door magazine sales. No that kid is not getting sent on a camping trip if you will just buy subscriptions to Boys Life and Wine Aficionado. Most of the time they are a traveling troop that goes city-to-city, pulling the same scam each time.

Honestly, just door-to-door sales in general are usually a scam. Don’t trust the guy trying to sell you a new roof, or a driveway resurface, or a spanking new Hoover vacuum at your front door. Need a new roof or driveway? Call your insurance company and get a list of reputable companies.

Even if you aren’t filing an insurance claim, they will happily give you the name of several companies that can be trusted.”

“Had an older coworker who you just couldn’t believe. Have many stories to tell, but this is just one for this thread.

Coworker in his late 60’s fell for dating app scams SO MANY F**KING TIMES. These women always needed money for something and he obliged. Then when they’d come “meet” him something else would come up.

Anyways he sent one scammer 4 $500 Amazon gift cards during a shift.

Another one got $500 transferred, said she lost it, then got another $500 and he called her stupid.

Wire transferred insane amounts of money once a week, from $5,000 – $7,000. Bank would say sir, you’re getting scammed. He’d tell em f**king send it or he’d take his business elsewhere.

Once he was finally broke and got nothing in return he found out he was getting scammed and called the FBI. Which reported it to our higher ups, which in turn got him fired for being a security risk.

We told him he was being scammed for months before this point.”

You waste thousands of dollars just for the ring, and if you don’t, the idea is that you “don’t think she’s worth anything”. Annoys me so much. (This is coming from a 22 year old female).”

Where people are suddenly cured from cancer, blindness, and can walk again through the power of God.”

It’s a vanity press with a new name. Everyone would love to get their name on a book, but instead of having to go through the process of finding a publisher who will sign you and pay you to print your books, they’ll just have you fork over the money to get published.

And then, the real fun starts. There’s a book fair in city X, and every major book publisher is going to be there. It’ll only cost you another $1500 to have your books on the table.

By the way, they won’t sell your books. That’s also your job.

They’re all scummy companies. Don’t ever hand money over to Xlibris or any other self publishing company. Your name might look nice in print, but it’s going to cost you a lot more than you’ll ever get from it.”

“Getting a new phone every year for 1200$ to then use it for the same 5 apps that everyone uses, which run perfectly fine on 200$ phones.”

11. These places are everywhere.

Please, just f**king don’t. Read the WHOLE D*MN THING if you’re really desperate. I’d rather just eat rice and beans for a week. Or just go to a credit union/bank/whatever and get cash advance on a new credit card and pay that bitch off before a month goes by.

You might fuck up your credit if you don’t pay, but you won’t get your car taken.”

“The Mormon Church has $100 Billion despite being totally debunked over a century ago.

The whole religion is predicated under the notion that Joseph Smith Jr was able to translate the “Reformed Egyptian” on the plates. Now the plates themselves were (conveniently) lost, but we do have an example of the language itself thanks to the papyrus from which the Book of Abraham is supposed to have been translated from.

Unfortunately for the church, we have the Rosetta Stone, which instead reveals said papyrus to have nothing to do with Abraham, instead being a pagan funeral rite. What this means in practice is that Joseph Smith did not have the ability to translate said “reformed egyptian” and thus could not have translated the plates from which the Book of Mormon came.

This leads us to a few possible avenues, none of which prevent the religion from being false.

He genuinely found plates, but was unable to translate them, and either made up the translation or had delusions that he could.

The plates didn’t exist, which is my personal belief due to his character.”

13. This should get people talking.

“That raising children is a ‘joy’. Sure it’s necessary for our species to survive, but spending all your money to take care of you and someone else, spending the remaining time you have to help them turn into well adjusted human beings and ‘giving’ them everything to meet social expectations of what a good parent is, just so they can become adults and leave your exhausted mind and body in the socially sanctioned prison we call an ‘old age home’ to die REALLY DOES NOT SOUND LIKE A JOYFUL LIFE.”

“The old pyramid scheme still works despite being old and every trait of it being widely known.

Sometimes you can’t beat a classic.”

What are the big scams that people still fall for?