If you take a short drive north out of Fairbanks, Alaska, you might happen to see an unremarkable red shed set on the side of a hill. The door is thick, like one on the front of a freezer. Behind it is a walk through some Arctic permafrost – and, scientists believe, a ticking time-bomb. 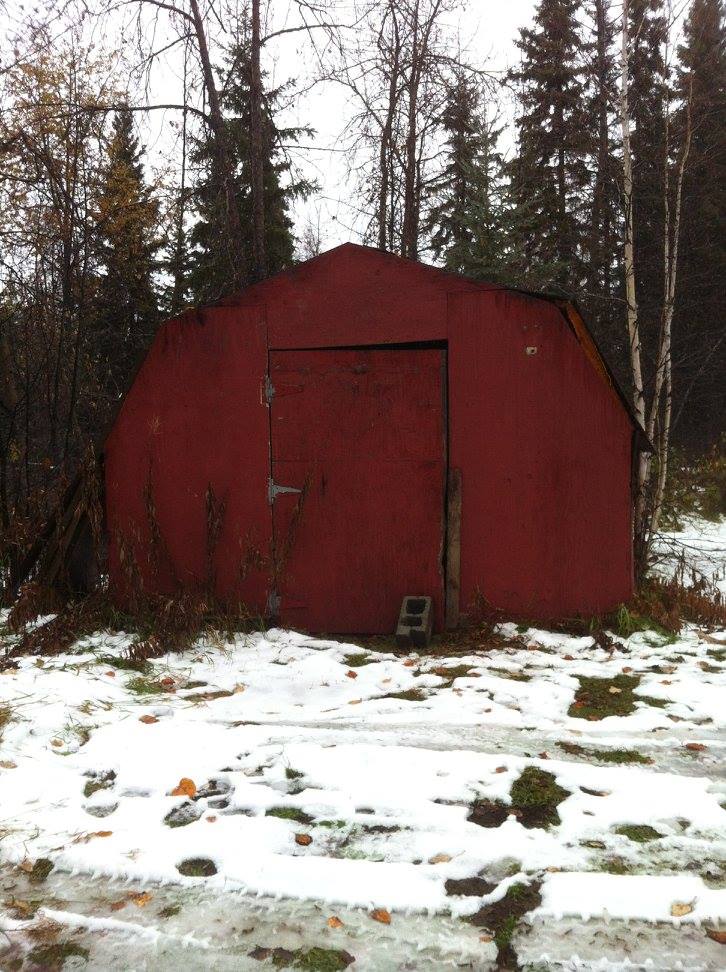 Permafrost is frozen soil, and inside it are the preserved remains of extinct creatures. There’s even grass, still green, waiting to feel the warmth of the sun once again. 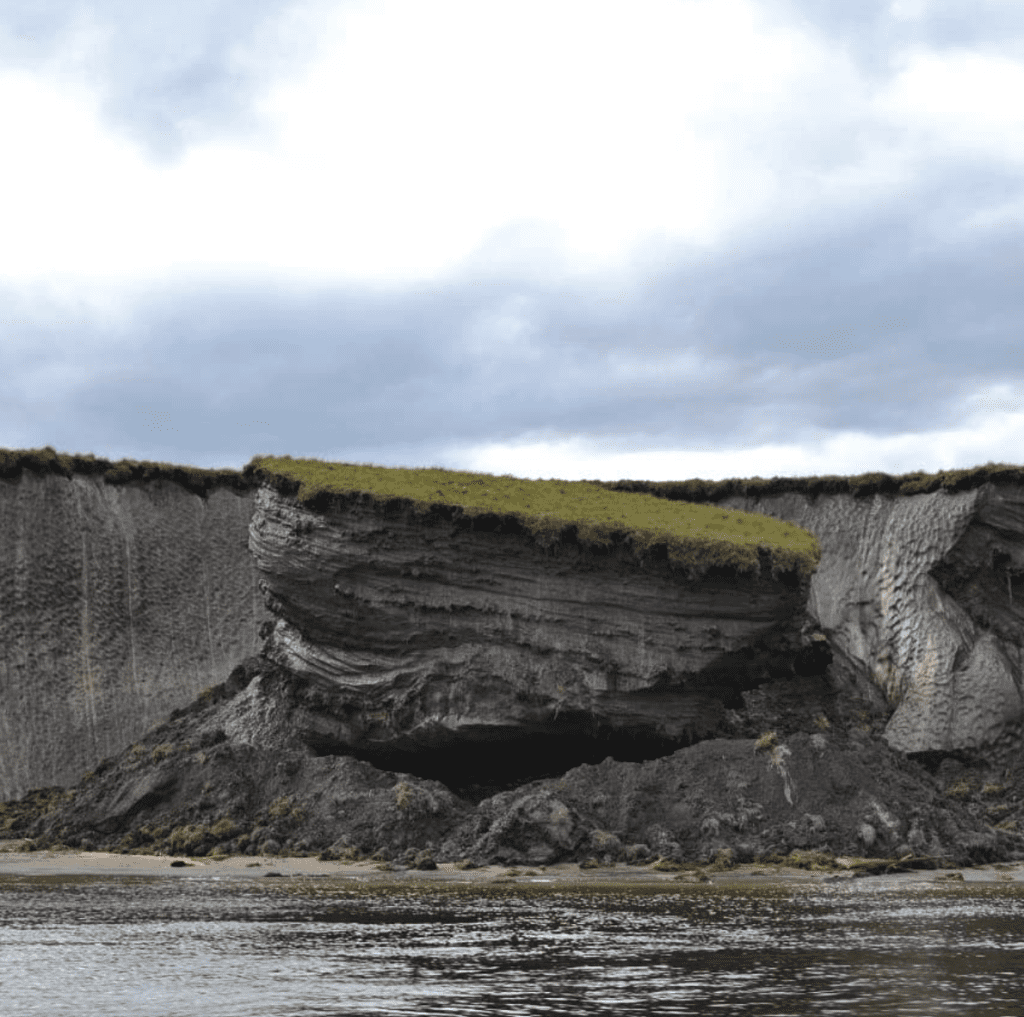 The Army dug the tunnel in the 1960s in order to study the unique surface, and they’ve learned quite a few things since then. Like, in some places the permafrost extends more than 1000 feet deep.

Now, for the first time in centuries, the Arctic permafrost is changing – warming up like an ice cream cone uneaten on a summer day. 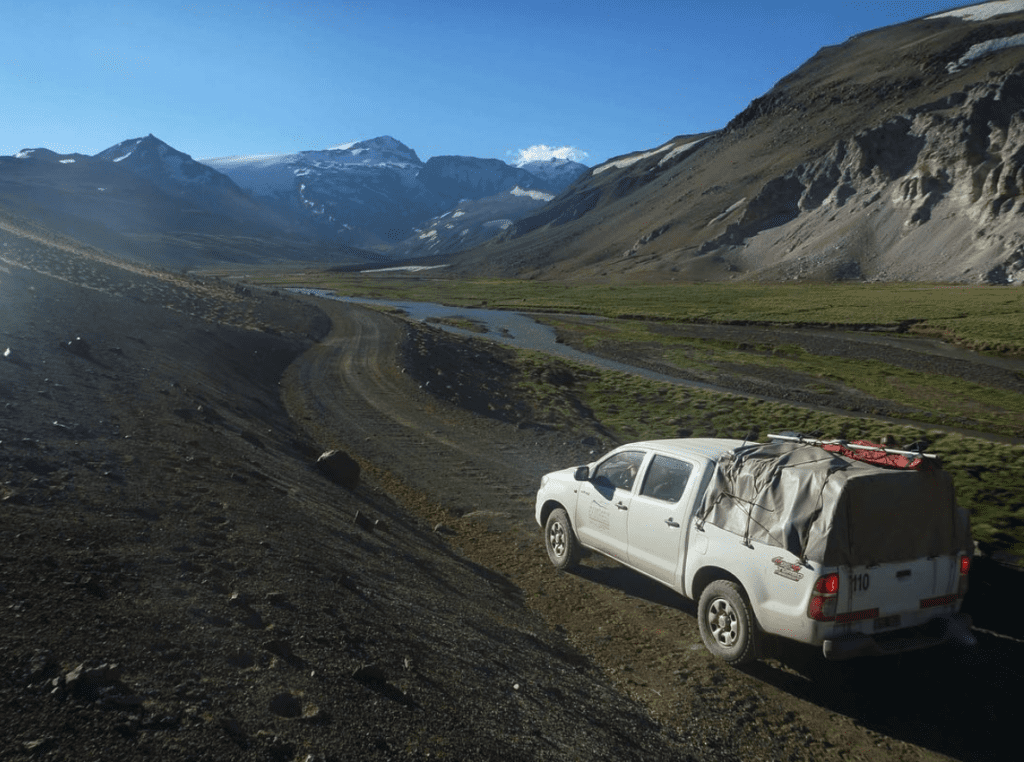 The National Oceanic and Atmospheric Administration reported last November that the temperature of the Alaskan permafrost has risen more than 4 degrees F since the 1980s. Record temperatures are being set, and, according to the report, the Arctic “shows no sign of returning to reliably frozen region of recent past decades.”

So what could happen if the permafrost continues to melt?

Nothing good, it turns out. Globally, permafrost is packed with the remains of an ancient world – seeds, grass, trees, mammoths, basically anything that lived and died on top of it – and ancient life, like modern life, is made of carbon. Frozen carbon that is just waiting to be released into the atmosphere through decomposition.

TL;DR, there’s a massive amount of carbon buried in the permafrost. Twice as much as is currently in our atmosphere. More than all of the carbon humans have flung into the atmosphere since the Industrial Revolution. 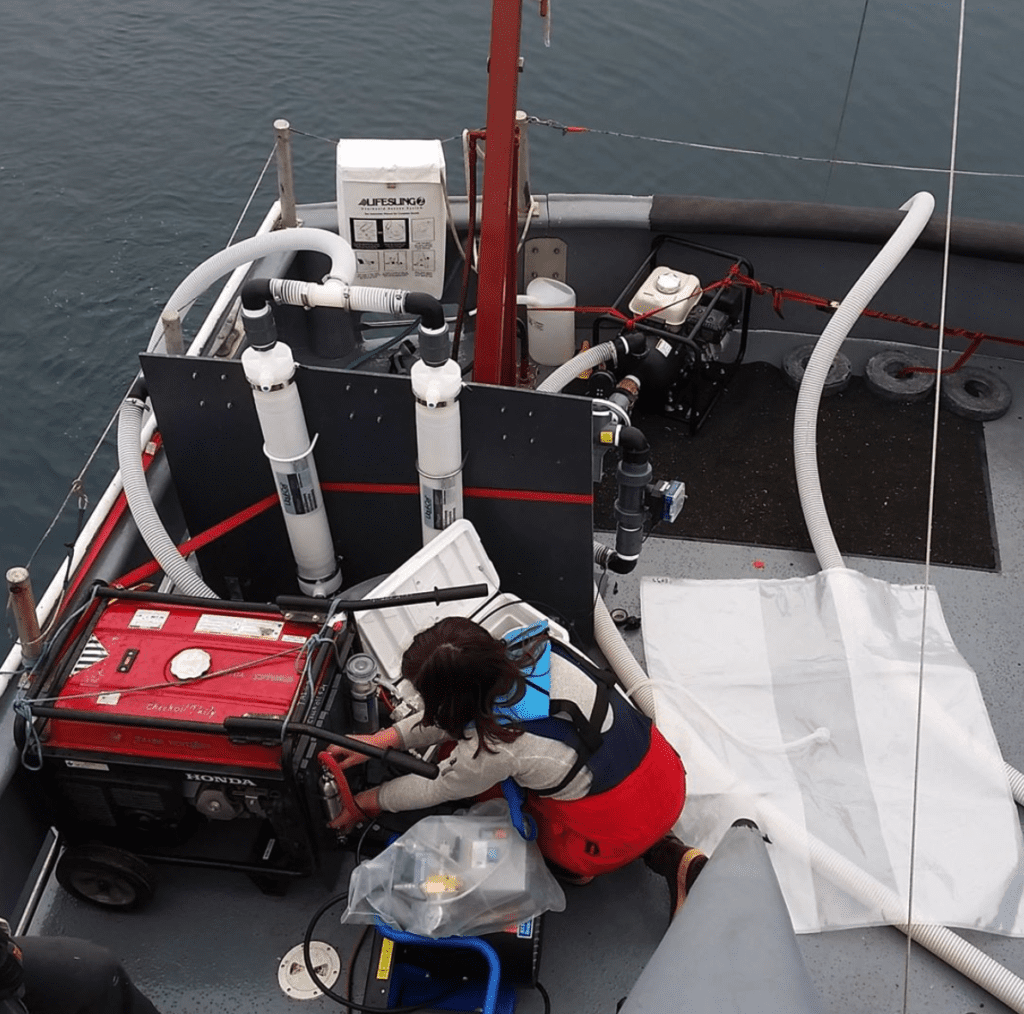 Right now, the carbon is still trapped in the frozen soil, but if it continues to heat up, then what happens?

Researchers and scientists have run a couple of tests to try to find out, drilling out small samples of permafrost and taking them into a lab to bring them to room temperature. It didn’t take long for bacteria to start growing again, and they were quite hungry after their long sleep. The bacteria converted the carbon in all of those dead plants and animals into gasses that cause climate change – mainly carbon dioxide and methane. 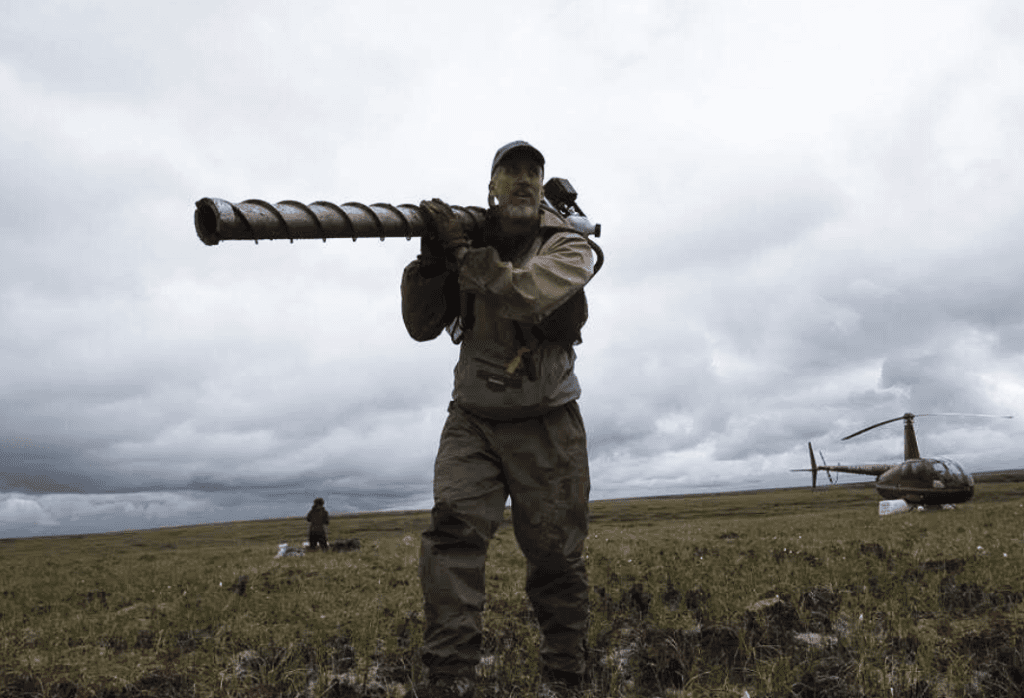 That was only a small experiment. There’s no real way to know what could happen if the permafrost bacteria get warm enough to “wake up” across Canada, Greenland, and Russia, too, the way it’s starting to in Alaska.

Charles Miller, a chemist at NASA’s Jet Propulsion Laboratory (JPL), measures gas emissions from the Arctic permafrost, and claims that there is “evidence that Alaska has changed from being a net absorber of carbon dioxide out of the atmosphere to a net exporter of the gas back to the atmosphere.” 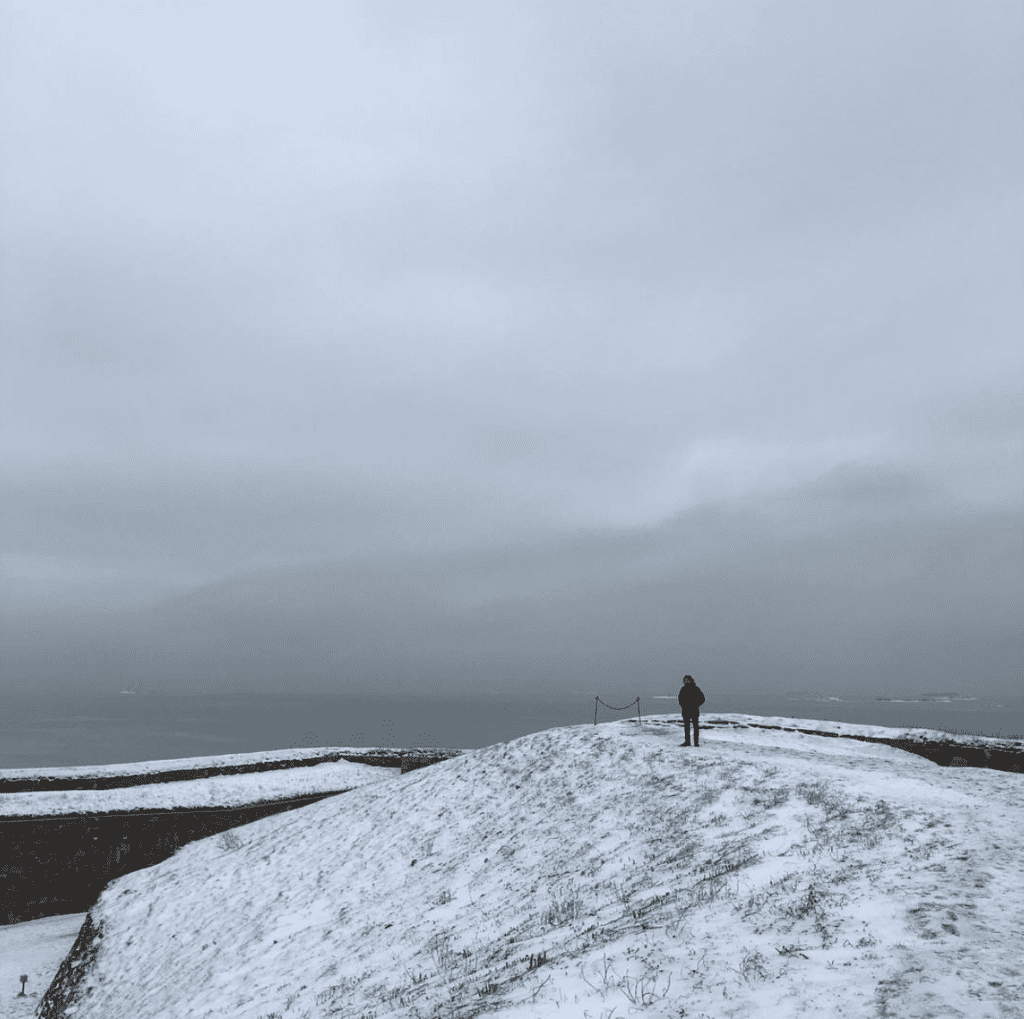 Scientists are scrambling to try to glean how much carbon will get released and how quickly – they believe a good portion of it may get washed into the ocean and some will be absorbed by new trees and plants that will again dot the previously-frozen tundra. But some, like Miller, are concerned that once carbon begins to release from the thawing soil, we could find ourselves in a worsening feedback look “over which we would have zero control.”

Which, I don’t know. Sounds terrifying.

Bill Nye: The Best Things We Learned from the Science Guy’s Reddit AMA