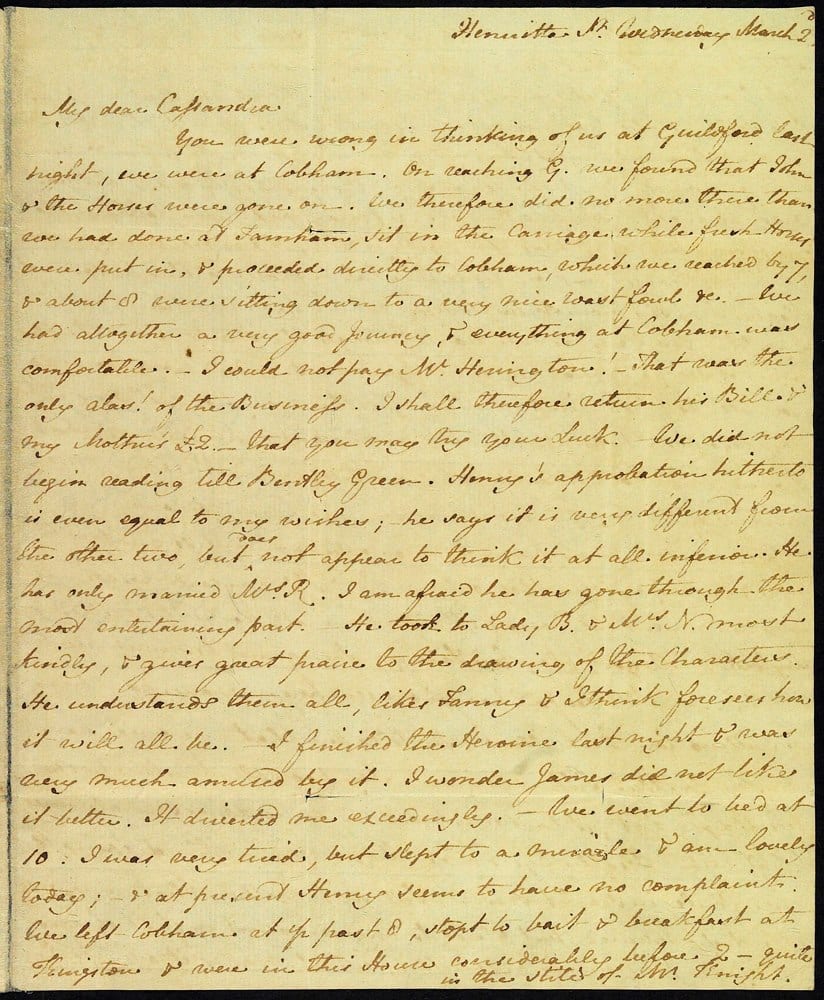 Try to Read This Playful, Coded Letter Written from Jane Austen to Her Young Niece

Jane Austen remains one of the most widely-known (and read) authors in the English language, and we know from her novels that she had a great love for her language, a love that took many playful forms. She wrote letters to family and relatives regularly, but the one in question was sent to her 8-year-old niece, Cassandra Esten Austen, in 1817 as a New Year’s greeting and family news update.

It was also something of a puzzle to get the girl’s brain juices flowing.

The letter is pictured below. Can you read it? 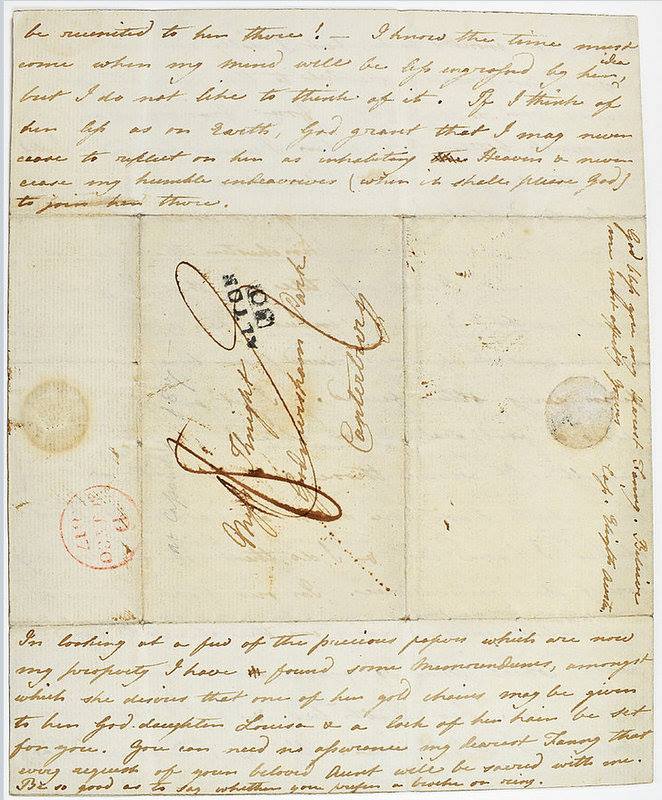 The letter is written with the words spelled backward.

In case you’d like a summary, it outlines a visit from six of Cassandra’s cousins, how they ate cake, fed robins, studied Latin, and that Sally had a new green dress – all tidbits that would have been interesting to a young girl who had missed out on a visit, I daresay.

The letter is currently on display at the Morgan Library and Museum in New York City, lent to the “Treasures from the Vault” exhibit by Austen collector Alberta Burke. It’s interesting not only because of the “coded” intrigue, but also because the details included tell us about the beloved author’s everyday life. Family was clearly important to her, and she understood how to interest an 8-year-old girl in a letter from her aunt. 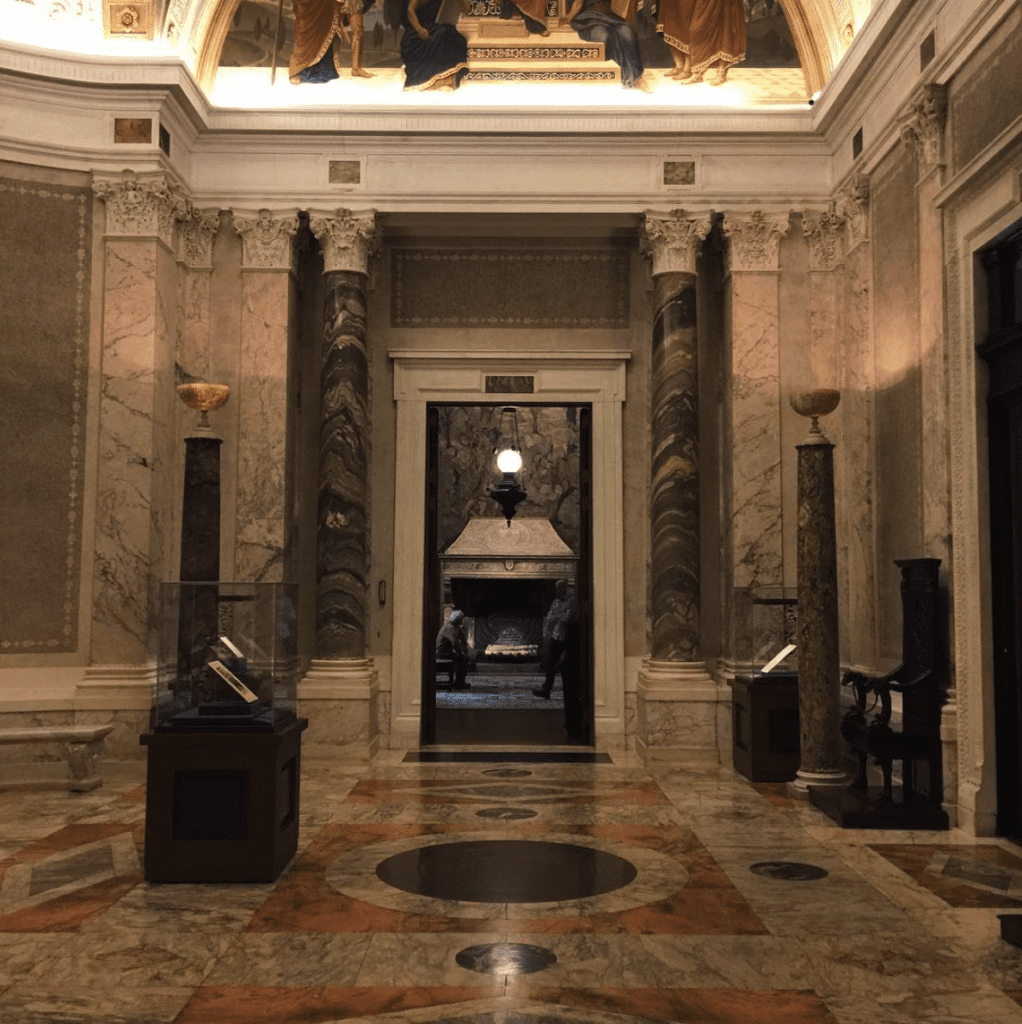 If you’re in or have plans to visit NYC, you can read the letter for yourself in person (it might take a minute!) at the Morgan Library. It will be there until March 11, 2018.