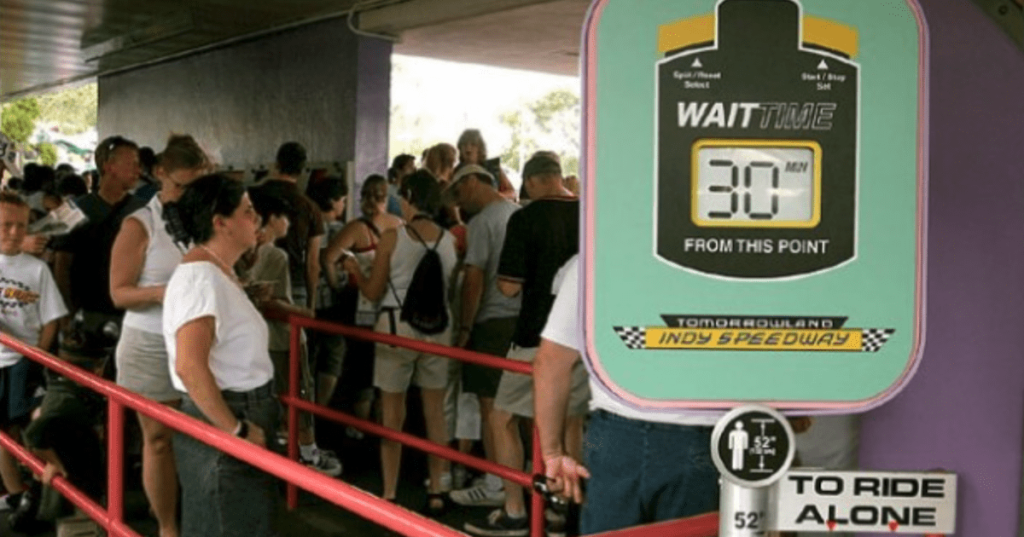 It’s not news that people love Disney. The love the characters, they adore the movies, but perhaps more than anything else, they can’t get enough of visiting the “happiest places on earth” – their worldwide theme parks.

Because these parks are so popular, guests also know to expect things like crowds, reservations, and lines, but strangely, no one seems to really mind. 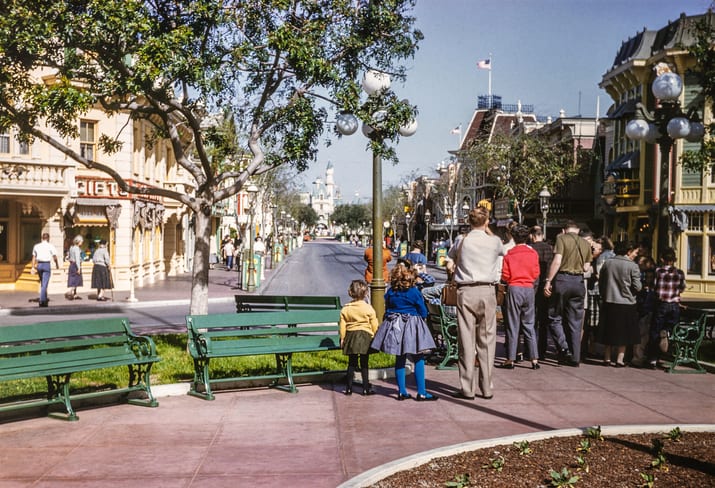 Since it’s Disney, you’re probably not shocked to learn there’s a reason why their guests are so happy and cool even while they’re sweating in an hour-long line with a couple of cranky kids – and it’s all about psychology.

One of the easiest tricks the “imagineers” use is to not let riders see how long a line is when they decide whether or not to join it. They employ aspects like walls or a twisting path with lots of corners, which keeps riders from seeing how far they are from the front until it’s too late to bail out, essentially. 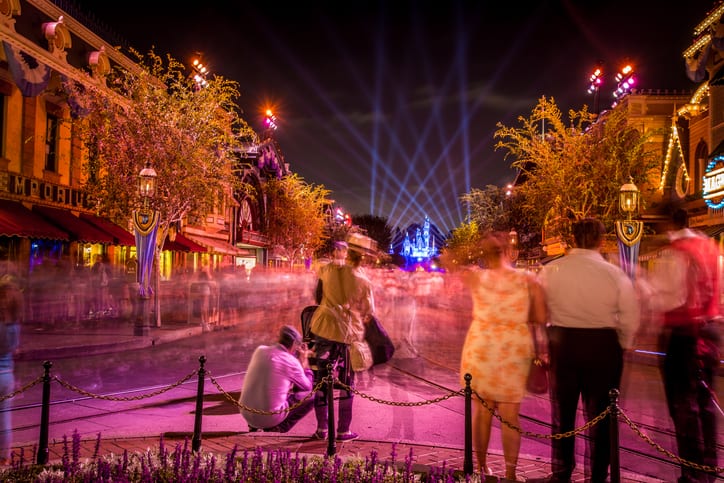 They also use what ride designers call a “Machiavellian twist,” which involves listing wait times that are longer than actually expected so that in the end, you feel as if the time went quickly and not as slow as you expected.

Last is a trick that Disney in particular is famous for – they put the same production value and design into what you see while you’re in line as they do on the ride itself. Waiting in line, then, is an engaging experience all on its own, which makes it feel less like you’re just waiting, but that you’re getting something while you do it. 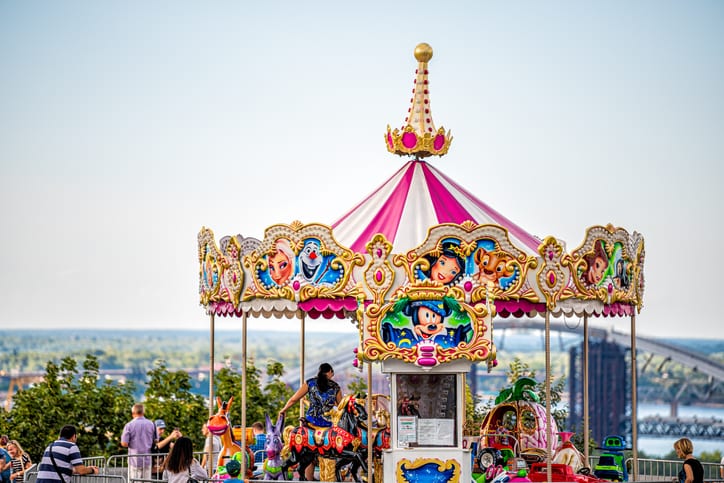 A good example of this last effect is the Tower of Terror queue at Disney World in Orlando. It’s vintage hotel lobby, the cobwebs, the abandoned coffee cups – it feels like you’re wandering through an abandoned movie set, not waiting for a ride.

We all know by now that Disney does everything best – and making you feel like waiting in line is just another part of a great experience definitely falls on that list.