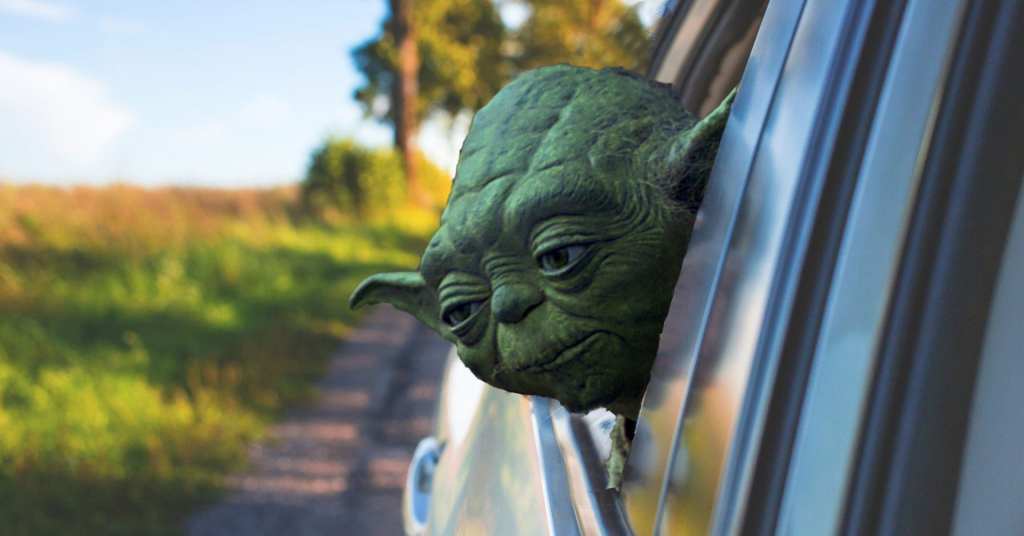 Remember the Waitress Who Sued Hooters for Giving Her a Toy Yoda Instead of a Toyota?

Sometimes, in our strange world of social media and online news, stories that went “viral” a long time ago reappear out of the blue for some reason. Can we explain it? No, but we roll with it, that’s for sure! And this tale is pretty funny, too. 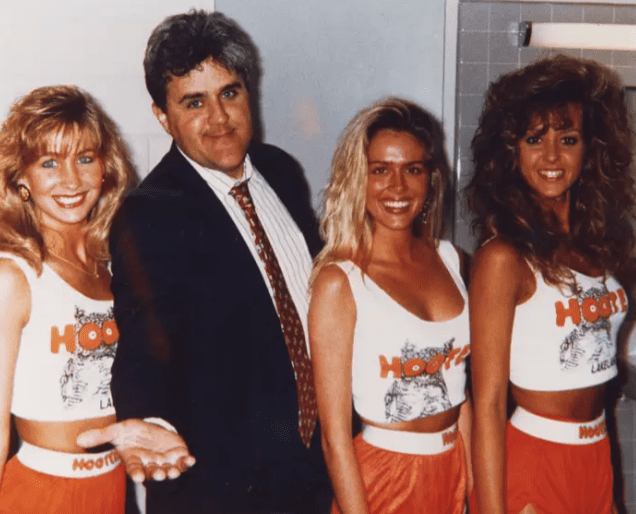 A woman named Jodee Berry was working as a waitress at Hooters in Florida (of course) all those years ago when her restaurant held a contest among its workers: whoever got the best beer sales would win a new Toyota…err…make that a “Toy Yoda.” Ouch.

Berry worked hard and knocked her beer sales out of the park. When the big day came for her to get her prize, a brand new car or so she thought, she was instead presented with a toy version of Yoda from Star Wars in a box. Berry was PISSED, as I’m sure a lot of us would be.

She was so pissed, in fact, that she not only quit her job at Hooters but she ended up suing the restaurant.

The folks at the restaurant claimed the whole thing was just a big April Fools’ joke.

A year later, Berry and the company that owns Hooters settled outside of court.

Berry’s attorney said that the settlement was enough so that Berry could “pick out whatever type of Toyota she wants.” So, in the end, she got what she wanted. Which isn’t the worst ending, right?

I think I would be pretty pissed off too, to tell you the truth.

What would you do in this situation? Let us know in the comments!