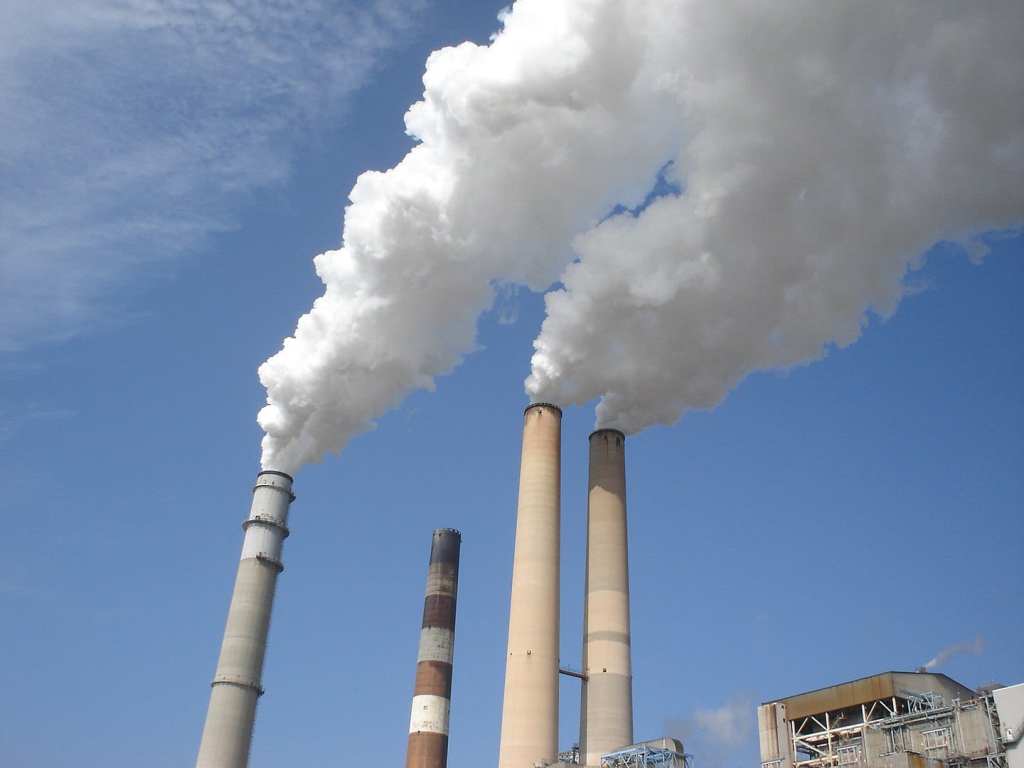 A carbon dioxide filtering device that can capture carbon dioxide from the air at just 400 parts per million has been hailed as a “revolutionary” instrument for tackling our climate crisis.

Carbon dioxide from the gas intake reacts with the electrodes in the device. Each electrode is coated with a carbon nanotubes and a polyanthraquinone compound. The device acts sort of like a battery, and as it charges, it absorbs carbon dioxide passing over the electrodes. As it discharges, it releases the greenhouse gas it has collected.

The carbon dioxide it releases during the discharge can be recycled to feed greenhouse plants, or even used in carbonated beverages.

Dr. Voskian said, “All of this is at ambient conditions — there’s no need for thermal, pressure, or chemical input. It’s just these very thin sheets, with both surfaces active, that can be stacked in a box and connected to a source of electricity.”

The biggest advantage to this way of filtering is the low energy cost: one gigajoule of energy for every ton of carbon dioxide captured. Compare that to the 1-10 gigajoules (depending on the concentration of CO2 taken in) used by alternative methods. Plus, if to expand the systems capacity, they only need to add more electrodes! 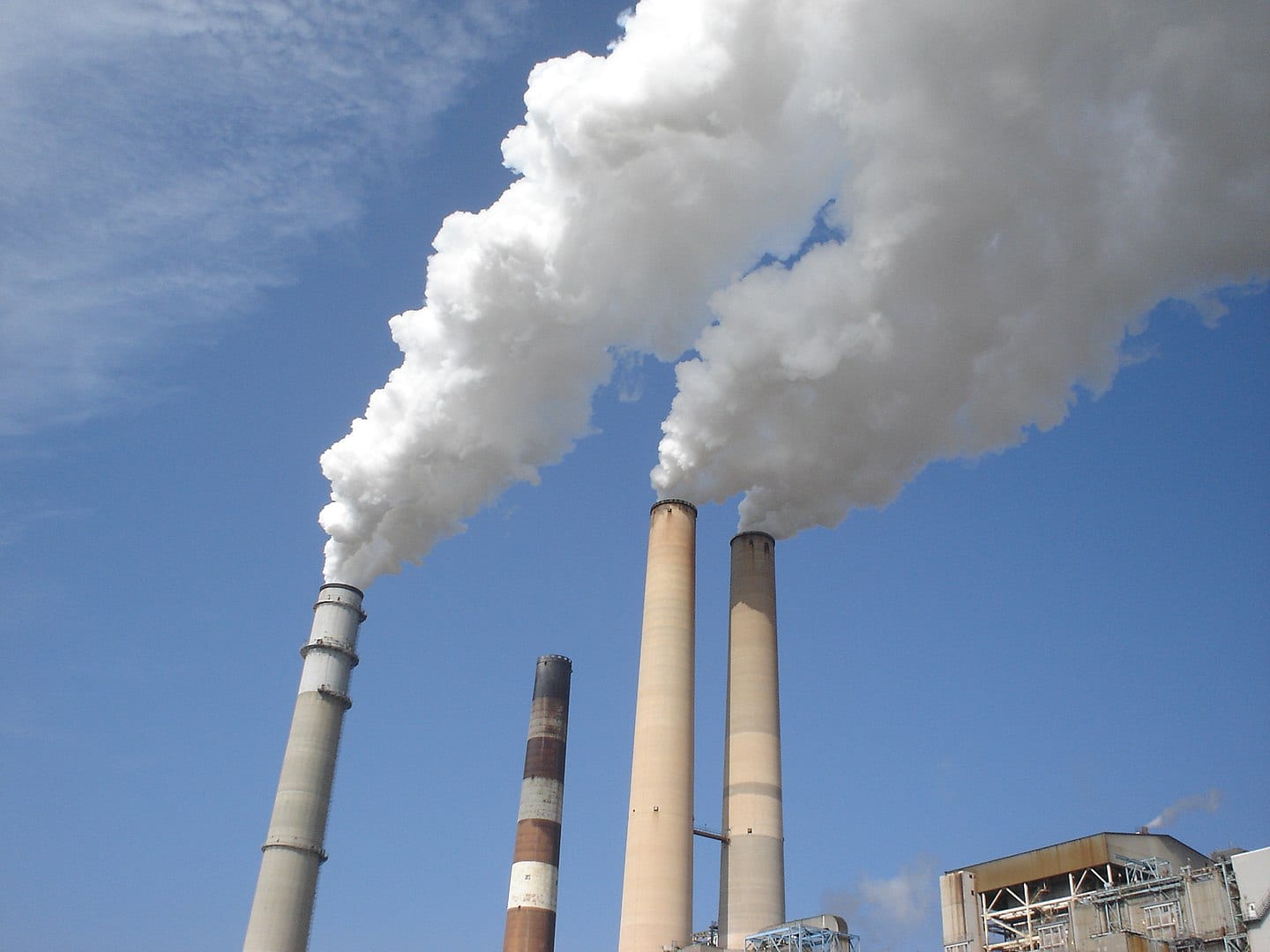 The study describing the new system was published in the journal Energy and Environmental Science.

The scientists have even created a company called Verdox that plans to build a plant to scale the process up for commercial use.

Cleaner air with lower energy. There’s a real future for that.