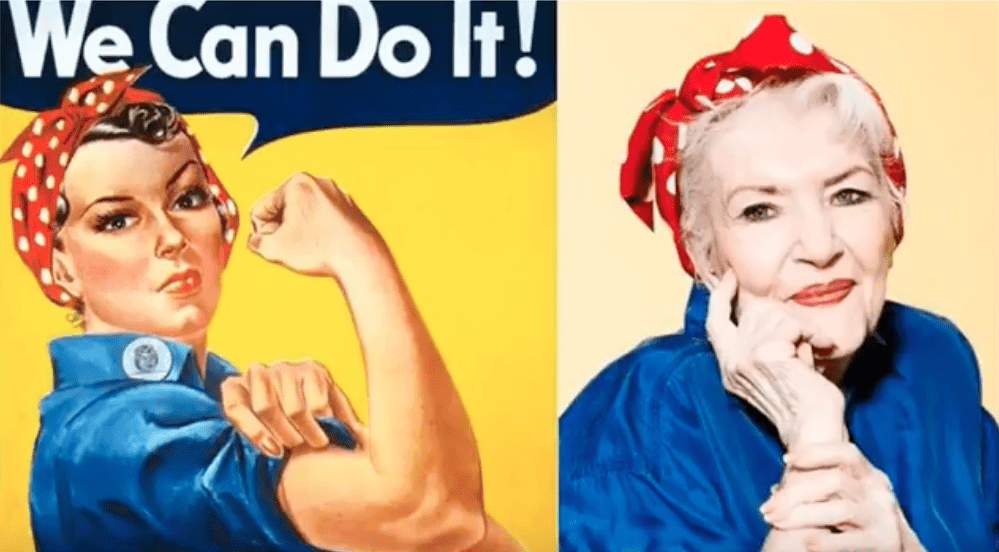 “Rosie the Riveter” Inspiration Dies at the Age of 96

Along with the American men who fought on battlefields during World War II, the women who stepped up and worked in plants and factories on the home front were heroes as well. Women across the country were called to fill jobs previously reserved only for men as millions of able bodied males shipped overseas to fight. These ladies built planes, tanks, bombs, and weapons and were the unsung heroes of the war effort.

And the iconic “Rosie the Riveter” played a big role, inspiring women nationwide to pitch in. 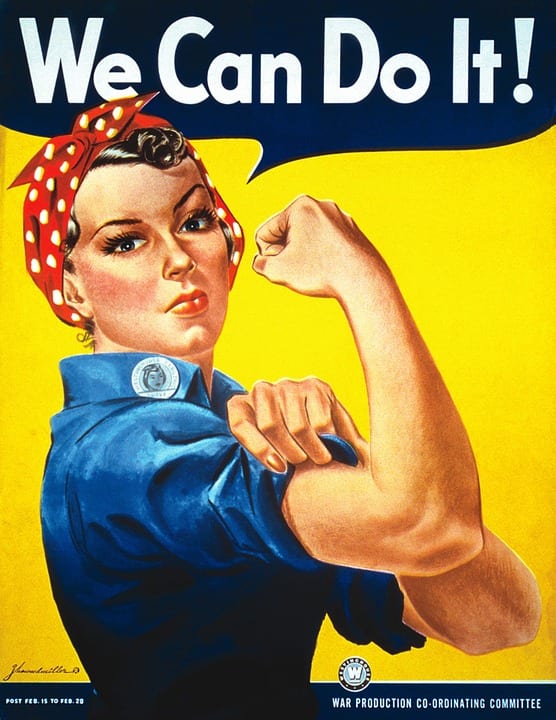 The real-life inspiration behind that famous image, Naomi Parker Fraley, passed away on January 20 at the age of 96. Fraley was 20 years old when she took a job at the Naval Air Station in Alameda, California patching the wings of airplanes and operating riveting machines. A photographer touring the station snapped her pic and the image appeared in magazines and newspapers. Fraley’s likeness was then adapted by artist J. Howard Miller in 1943 into the famous Rosie the Riveter poster. The poster was used as a recruitment tool and became a symbol of the important role women played during World War II. 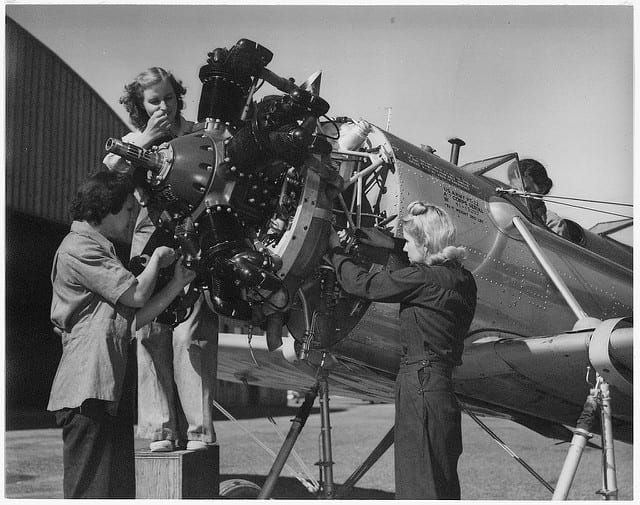 Amazingly, Fraley didn’t even know she was the model for the famous poster for many years because another woman was named as the inspiration for Rosie the Riveter. Although she knew privately since the 1970s that she was indeed the true Rosie, it wasn’t until 2015 that Fraley was officially recognized as the true inspiration for the iconic, endlessly imitated image representing female power across the globe. 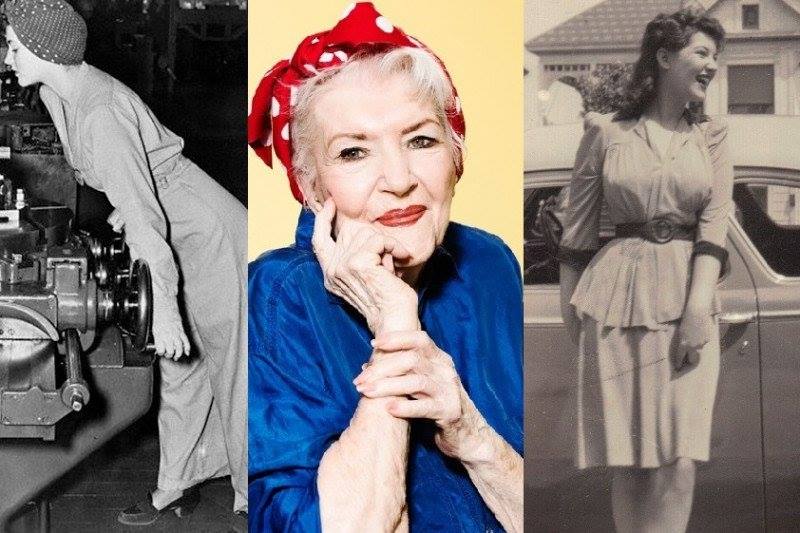