With the recreational use of cannabis becoming legal in more and more places, including some U.S. states, plenty of people out there might be giving it a first try. So it’s not surprising that scientific studies on how it impacts our health and wellness are ramping up too. And they’re already yielding some interesting results — including that smoking weed affects men and women differently. 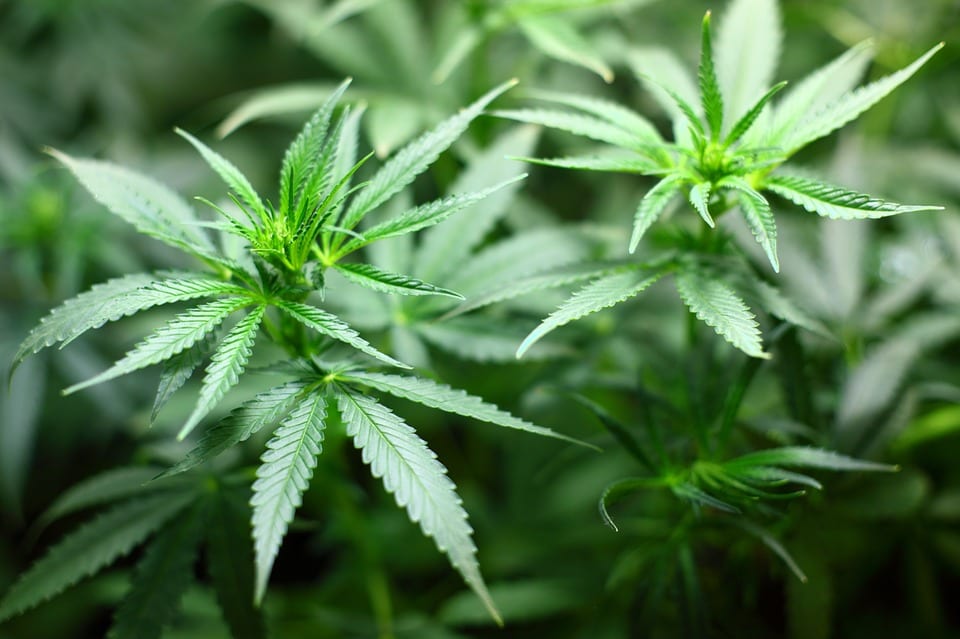 What exactly is that difference? Well, women may get higher more easily.

So far, the effect has been observed at a chemical level in animal studies only, but patterns in animals of varying reactions occurring between the sexes often extend to humans as well.

One study found that, on a brain chemistry level, female rats are more likely to develop a cannabis addiction than males.

“Females seem to be more vulnerable, at a neurochemical level, in developing an addiction to cannabis,” notes Dr. Liana Fattore, Senior Researcher at the National Research Council of Italy and President of the Mediterranean Society of Neuroscience, one of the co-authors of the study. At least according to the aforementioned animal studies. 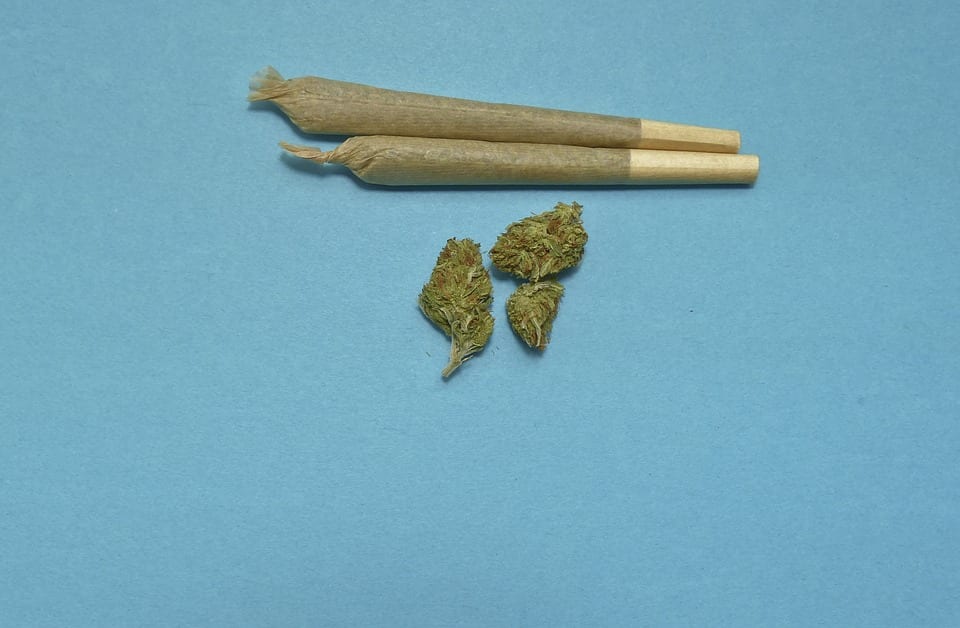 Fattore explains, “Interactions between the endocannabinoid system and the brain level of dopamine – the neurotransmitter of “pleasure” and “reward” – are sex-dependent.”

This is because of estradiol, a form of estrogen that drives sexual functioning, which seems to play an integral role in this system (again, at least in rats). Basically, it seems that female rats have a stronger affinity for marijuana because they have more estradiol to begin with, and getting stoned makes them create more estradiol, which makes them feel better through dopamine production…so they therefore risk addiction at a higher rate. It’s a cycle, one that can lead to dependency. 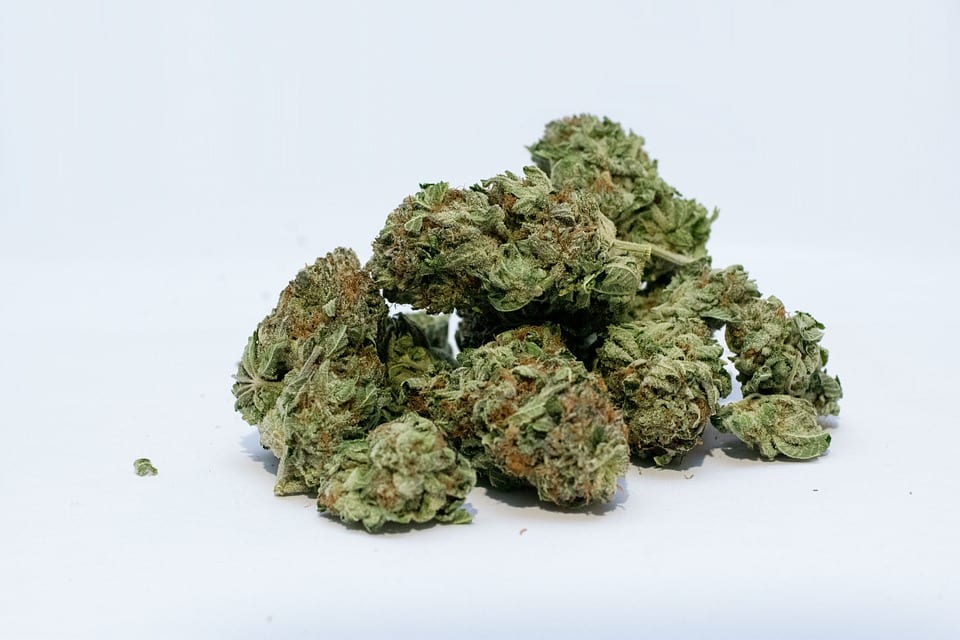 Unfortunately, these mouse and rat studies have had somewhat inconsistent results. “The effects varied according the specific cannabinoid studied, as well as the strain of animals tested and duration of hormone exposure,” admits Fattore.

There is past human research that supports the conclusion that men and women are different when it comes to smoking weed…but the results of that research differs entirely from what the rodent research suggests.

“We know that human females are not more likely to develop Cannabis Use Disorder,” explains Dr. Jordan Tishler, a cannabis specialist for over 20 years.

However we do know from past research on humans that women are more likely to go quickly from casual marijuana use to frequent use, even though they’re less likely in general to smoke pot.

Though these studies leave us with muddied waters, they have sparked interest in the psychiatric community and incited many scientists to push for more funding to research the effects of marijuana use in humans. 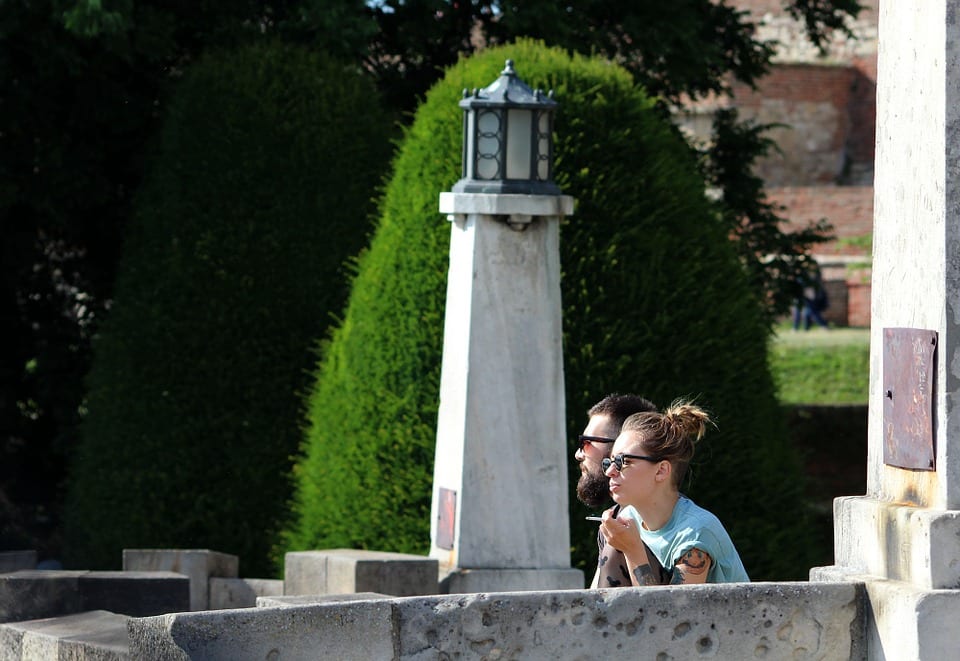 Kelly Cosgrove, a professor at Yale, reiterates the point: “There is a growing preclinical, animal literature that is beginning to address some of these questions, but the human literature is premature – more research is needed.”