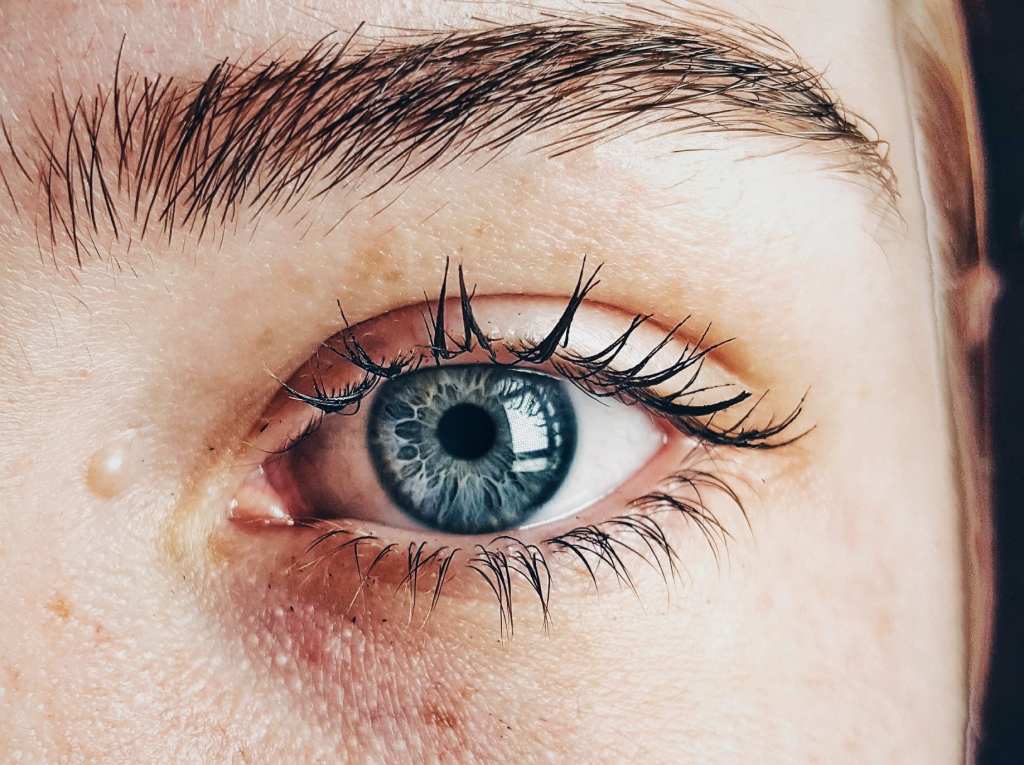 I’m one of those people who has always thought that living forever – or even for an extremely long time – seems like more of a curse than a blessing.

That said, if we could live a very long time in bodies that weren’t slowly breaking down, betraying us a bit every day, well…that could change opinions.

And it turns out that, according to researchers at Tel Aviv University, the key might be as simple as the air we breathe – the scientists involved say they’ve reversed the aging process in elderly people using “oxygen therapy.” 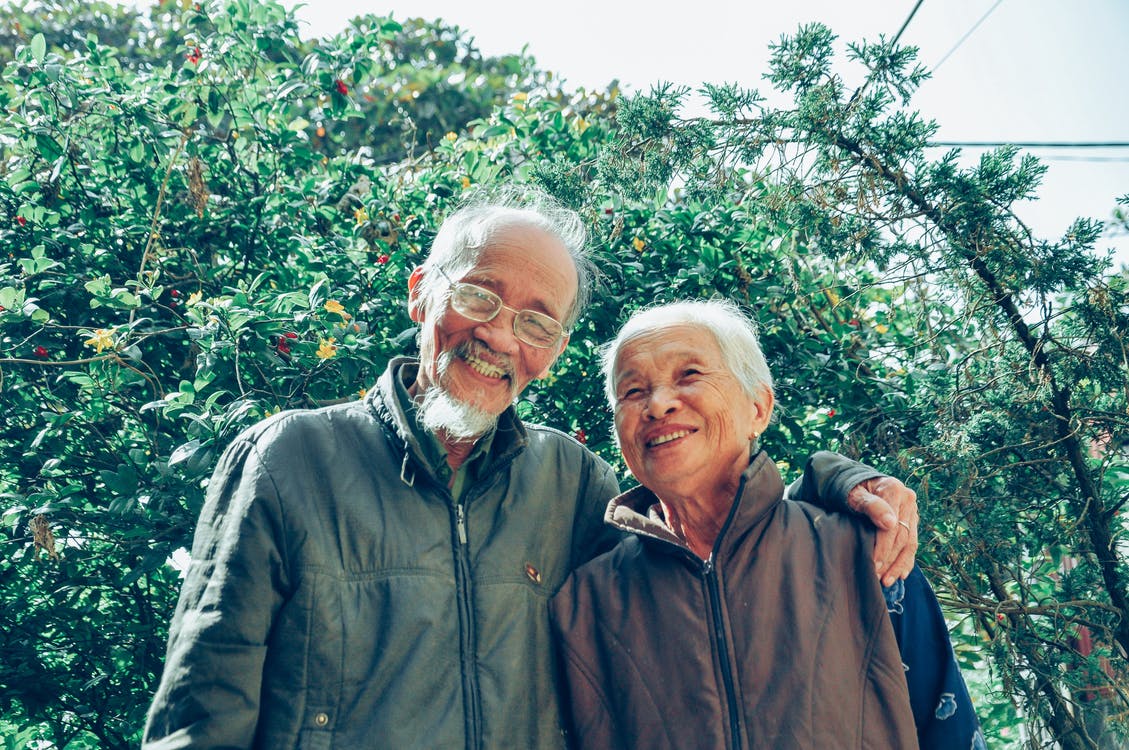 They used hyperbaric oxygen chambers to target specific cells and the DNA linked to shorter lifespans, a process that claims to have found the “holy grail” of staying young, according to their press release. They also published the results in Aging.

The therapy involves breathing pure oxygen in a pressurized environment and reversed the effects of aging in 35 people over the age of 64.

The participants remained in the chamber for 90 minutes a day, 5 days a week for 3 months while researchers studied its impact on senescent cells, which are associated with tissue and organ deterioration.

In addition, they measured the length of each person’s telomere, a molecule linked to premature cellular aging. 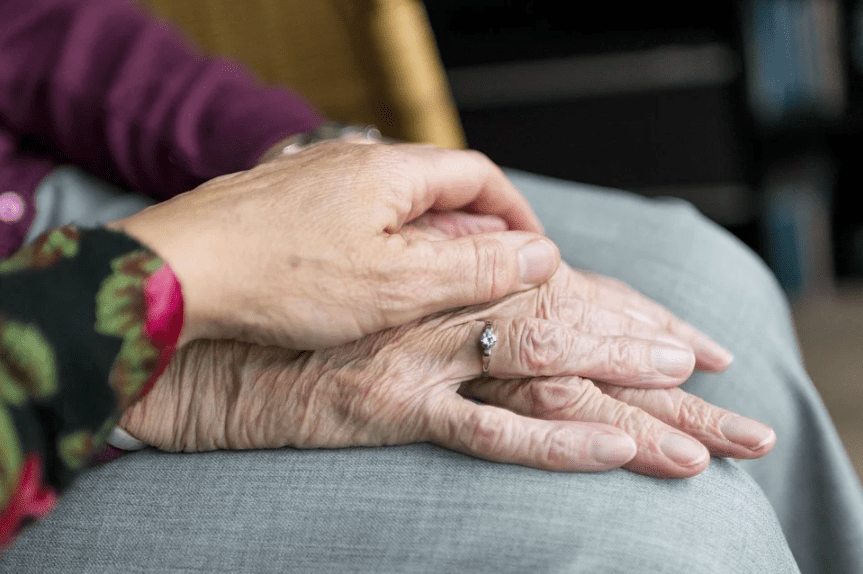 They found that the participants’ telomeres had enlarged by an average of 20%, and their senescent cells decreased by up to 37% by the end of the trial.

In layman’s terms, they were around 25 years younger than when they’d started.

The study’s co-author, Shai Efrati, spoke about the results in part of their statement.

“The significant improvement of telomere length shown…provides the scientific community with a new foundation of understanding that aging can, indeed, be targeted and reversed at the basic cellular-biological level.”

Participants did not change anything else about their lifestyles – not diets, medications, or anything else thought to impact how a person’s body handles aging. 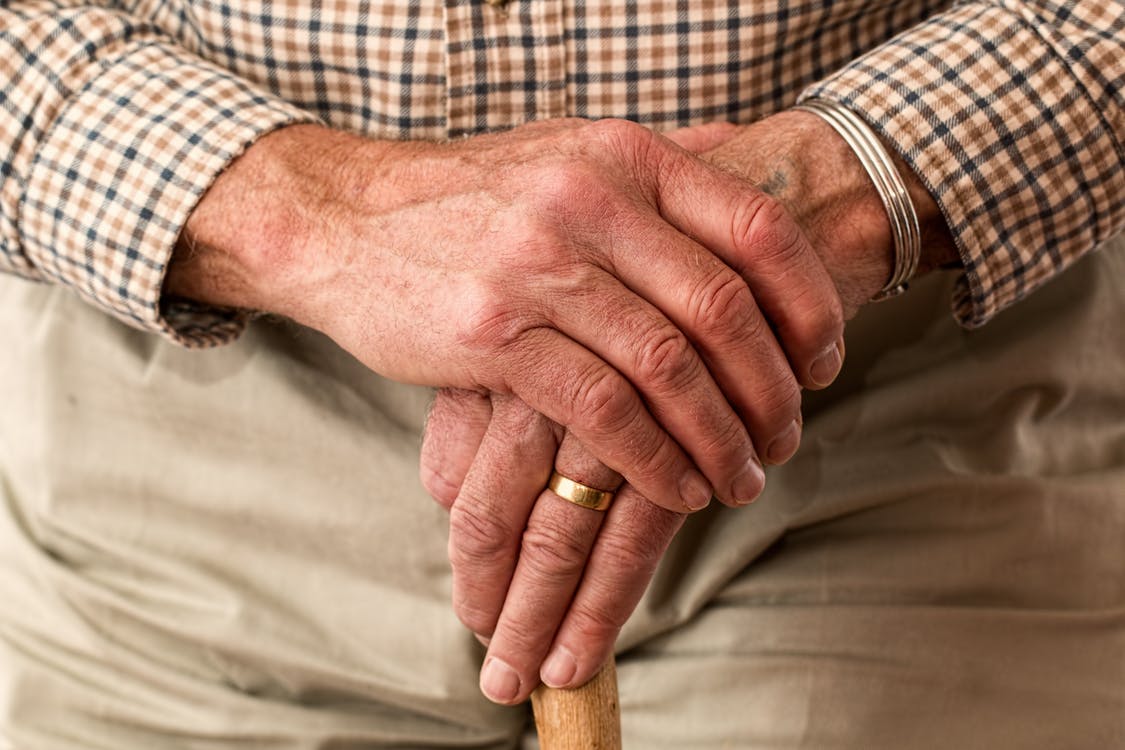 “Until now, interventions such as lifestyle modifications and intense exercise were shown to have some inhibition effect on the expected telomere length shortening. What is remarkable to note in our study, is that in just three months of therapy, we were able to achieve such significant telomere elongation – at rates far beyond any of the current available interventions or lifestyle modifications.”

It sounds a bit like science fiction to me, but it’s just science – and the results are very real.

Welcome to the future, y’all. It sounds like more of us are going to be around to see it.