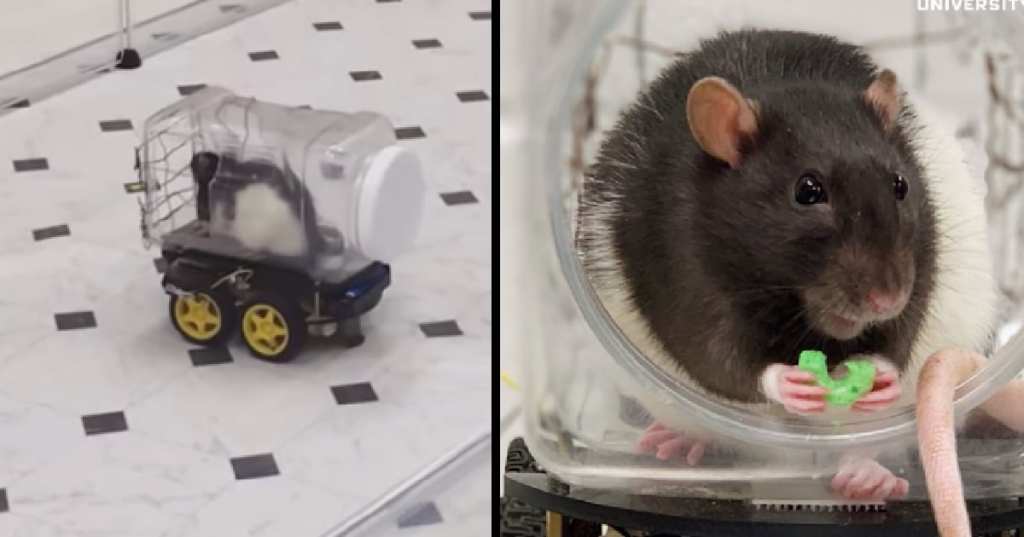 I read this headline and think, I don’t know. Some days, driving can seem super relaxing and carefree, but other days, it’s definitely not – and it mostly depends on other drivers, not myself.

For rats, though, I suppose they’re always driving their tiny cars in nice, controlled environments. No rat road rage, no people looking at their phones instead of the light turning green…what a lovely world. 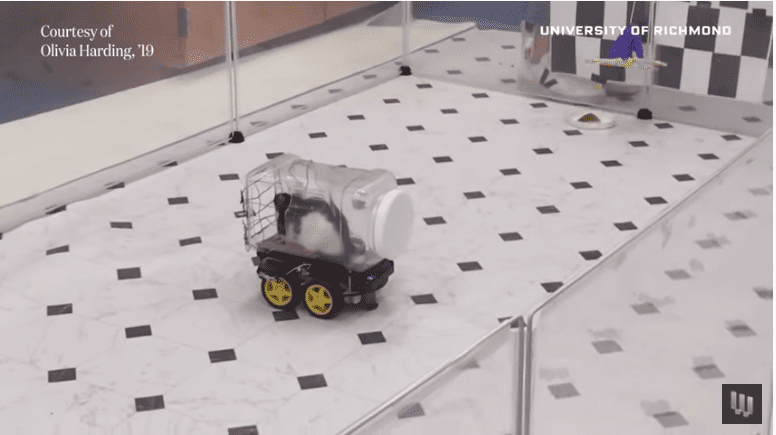 Why, you ask, are rats driving cars? Why does it relax them, and how?

If you’re curiosity is piqued, I invite you to keep reading.

It’s researchers from the University of Richmond, in Virginia, where you’ll find these vehicle-driving rodents, and listen – they weren’t taught to drive just to see if they could do it. Scientists there wanted to prove that an enriched environment could improve their cognitive function, sharpening their ability to learn more complex tasks. 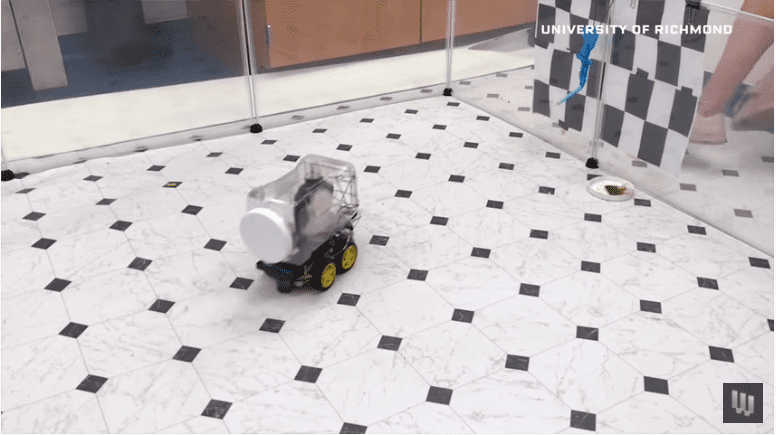 Dr. Kelly Lambert, one of the study authors, expanded in an interview with IFLScience.

“The findings that the animals housed in a complex environment had more efficient learning in the driving task confirms that the brain is a plastic organ that is molded by our experiences to some extent.

I tell my students that they are accountable for what they do with their brains every day of their lives – more challenging and enriching lifestyles lead to more complex neural networks.”

The study, published in Behavioural Brain Research, explains that the rats were given “cars,” that were basically plastic jars atop electric-powered wheels. They drove forward and steered using a copper bar, a task that’s not hard…if you’re human. 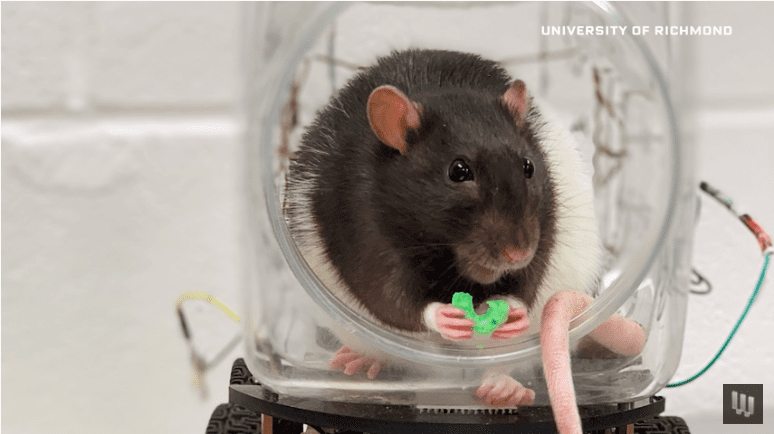 The rats had to employ a ton of cognitive, motor, and visuospatial skills, and combine them, too, in order to get to their prize – Fruit Loops.

I get it. I would do some crazy stuff for a bowl of Fruit Loops right now, myself.

There were 11 rats involved in the study – six who remained in their standard environments, and five lucky rats who got an “enriched environment” that resembled a rat’s natural habitat, with awesome toys. 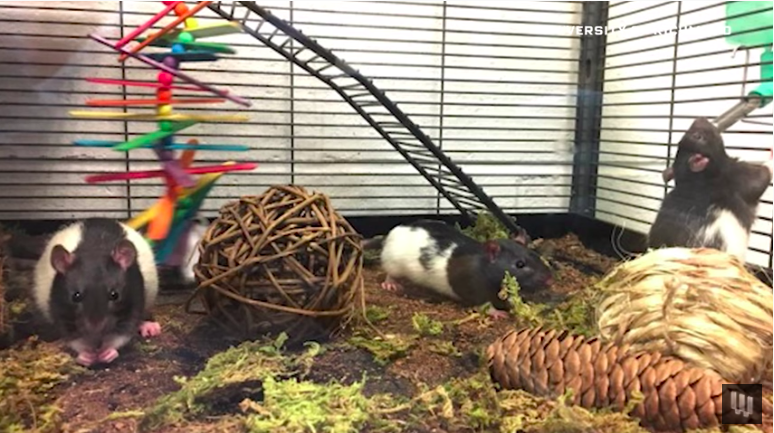 The rats living in the enriched spaces performed better at the driving test, and even retained an interest in driving the car after the Fruit Loops were removed from the equation.

On the other hand, the rats who remained in their standard lab cages showed little to no interest in figuring out driving the cars, or the Fruit Loops.

Hormones seem to be part of the equation. The driving rats poop showed increasing levels of dehydroepiandrosterone – which controls stress – and decreasing levels of the stress hormone corticosterone, which suggests that mastering the skill of driving relaxed the rodents.

The study definitely suggests that, for rats, at least, their environment is tied to their mental state. 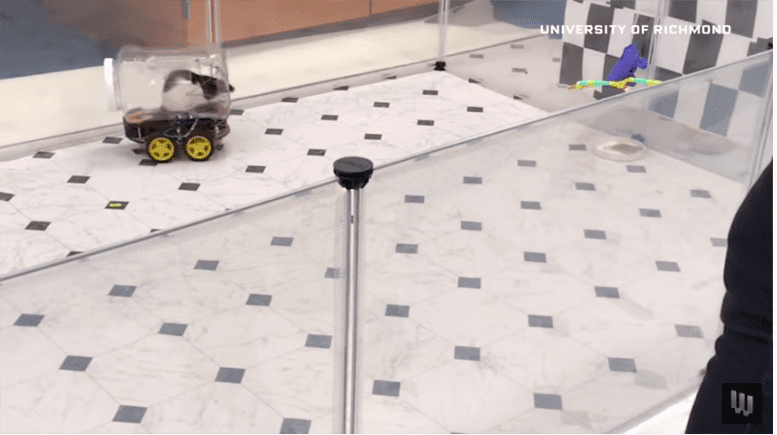 Dr. Lambert, and the rest of the scientists involve, believe we humans could take a few lessons from the results.

“It reminds us that we can use challenging tasks with preclinical animals work to learn more about human challenging behavior and cognitive systems. We also see that the rats had healthier stress hormone profiles with the driving training.

We think this learning task and operating the ROV may be an animal model for agency or self-efficacy – two elements critical for mental health.”

If you’re feeling down and out, unmotivated, or just plain blue, you might want to try giving yourself a new challenge, it would seem.